A Composer to Know: Jessie Montgomery

Her parents - her father a musician, her mother a theater artist and storyteller - were engaged in the activities of the neighborhood and regularly brought Jessie to rallies, performances, and parties where neighbors, activists, and artists gathered to celebrate and support the movements of the time. It is from this unique experience that Jessie has created a life that merges composing, performance, education, and advocacy.

Through her music, Montgomery often explores the theme of what it means to be an American (especially a Black woman in America), her heritage, and what her parents have experienced in this country.


"My privilege [to be able to compose and make art] comes from my parents having fought through the civil rights movement," Montgomery said in a 2016 interview with New Music USA. "My mom was very active, actually, and she was in many of the protests, and my dad, just being a rogue artist, that's an act of protest in itself - but it's just this idea that I came from that period, the political changes that happened during that time, so that's what it means to me, to be an American."

Montgomery's work, Starburst, was commissioned by the Sphinx Organization and premiered by its resident Sphinx Virtuosi in 2012. Montgomery writes:


"This brief one-movement work for string orchestra is a play on imagery of rapidly changing musical colors. Exploding gestures are juxtaposed with gentle fleeting melodies in an attempt to create a multidimensional soundscape. A common definition of a starburst, 'the rapid formation of large numbers of new stars in a galaxy at a rate high enough to alter the structure of the galaxy significantly,' lends itself almost literally to the nature of the performing ensemble that premiered the work, the Sphinx Virtuosi, and I wrote the piece with their dynamic in mind." 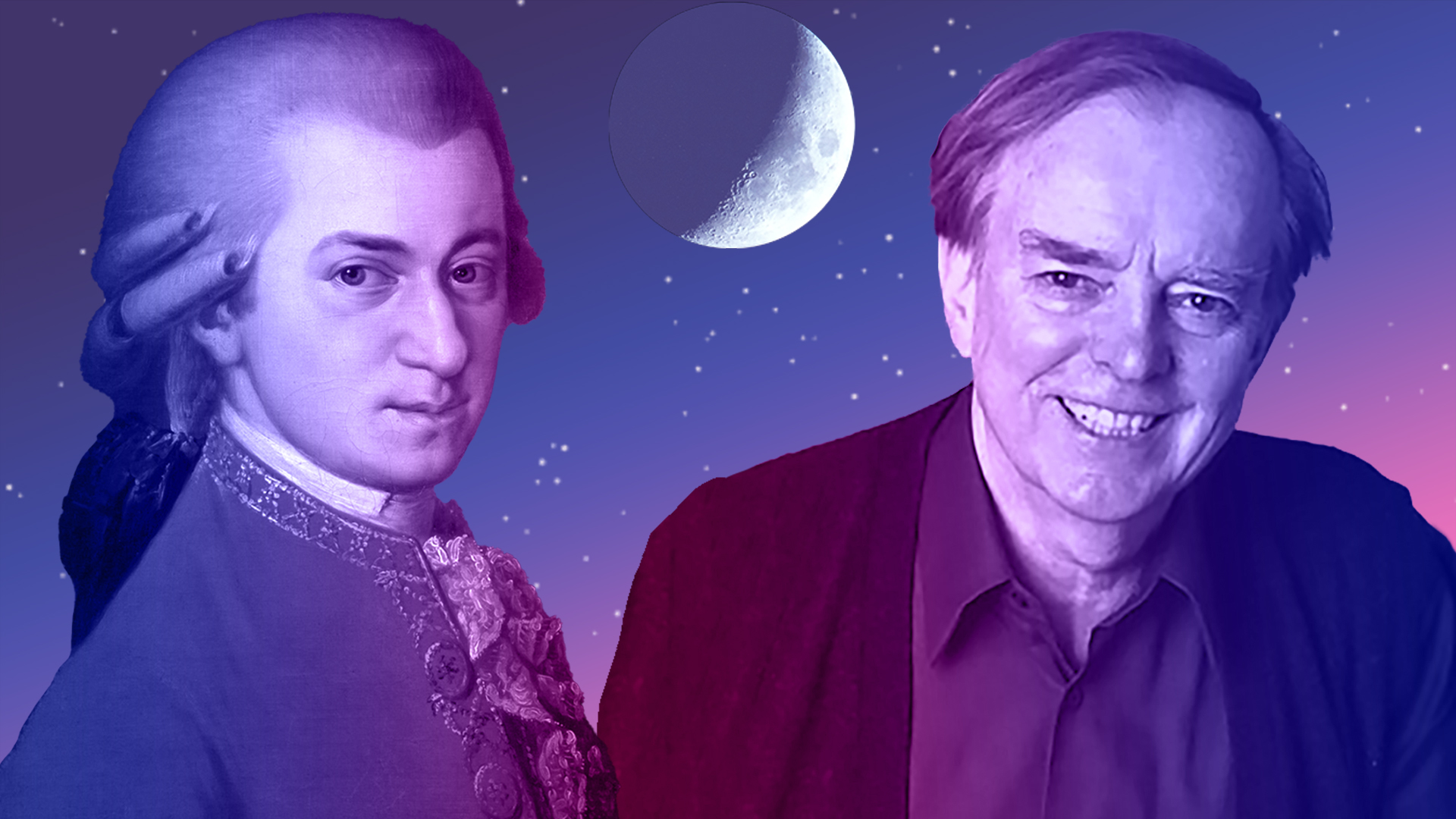 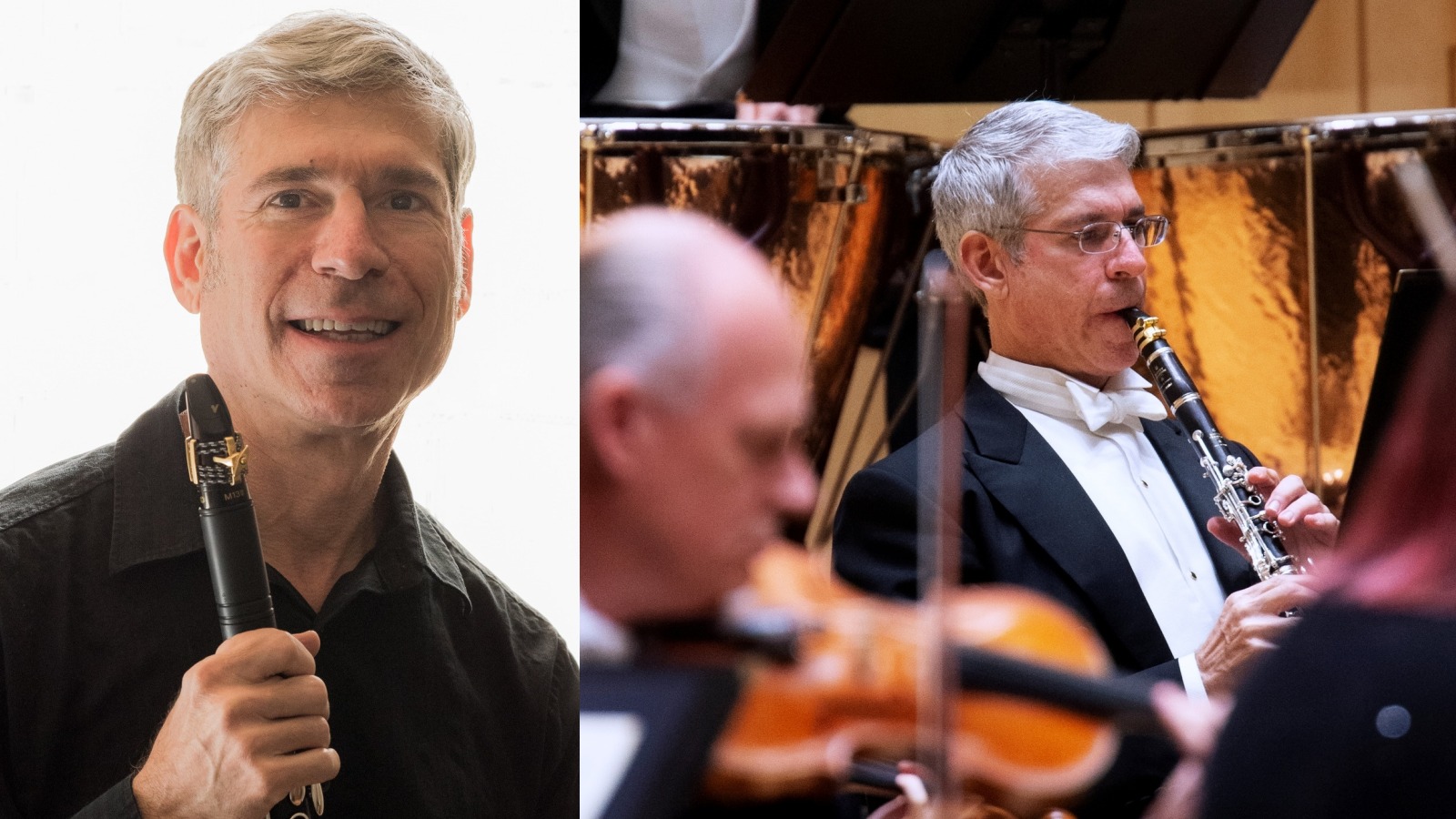 In a previous blog post, I featured a list of my favorite orchestral clarinet solos. While a significant amount of my in the orchestra is spent playing the clarinet, there are many occasions when you can also catch me at CSO concerts performing on the bass clarinet. The bass clarinet is often featured for its ability to fortify and color the woodwind section. Nevertheless, there are some spectacular passages that spotlight the appeal of this magnificent instrument as a solo instrument in its own right.

After a brief snare drum solo, the bass clarinet introduces the thematic material for the Toccata movement. Here is a chance to hear the bass clarinet whip up and down the lowest and highest parts of its range in an impressive display of virtuosic technique.

This is a clarinet section soli accompanying various wind solos. It shows how wonderful the clarinets sound together with the bass clarinet filling out the bass line. Of particular note is the slinky and sensuous close harmony, which is unmistakably the sound of Gershwin!

The Sugar Plum Fairy solo is a classic -- instantly recognizable to anyone who has spent time in an elevator during Christmas season. The Pas de Deux solo is an especially tender bit of melodic writing for the bass clarinet.

Low register mischief displays the boisterous side of the instrument's personality.

Wagner may have understood the lyrical capabilities and expressive character of the bass clarinet better than any other composer. These gorgeous opera passages really dig deep into the mournful, introspective side of the instrument.

These two opera scenes showcase some of the best of the many big moments for bass clarinet in Wagner's Ring Cycle. For a truly outstanding example of great bass clarinet playing, try to get your hands on the Metropolitan Opera recording featuring former CSO clarinetist Jim Ognibene, who sadly passed away last year.

You've heard of Dueling Banjos; these are dueling bass clarinets!

This is one of the prettiest melodies written for the instrument. It features the lyrical solo capabilities inherent in the bass clarinet's deep, dark voice.

Mahler and the bass clarinet go together like fine red wine and dark chocolate. Don't miss a lot more great writing for the instrument in Symphonies 1, 4, 7, and 9.

Soaring, sustained solo passages venture into the lowest of low notes on the bass clarinet. Listen also for the unusual sound of a Flexatone -- a rarely scored percussion instrument. See also: Beginning and ending of second movement. 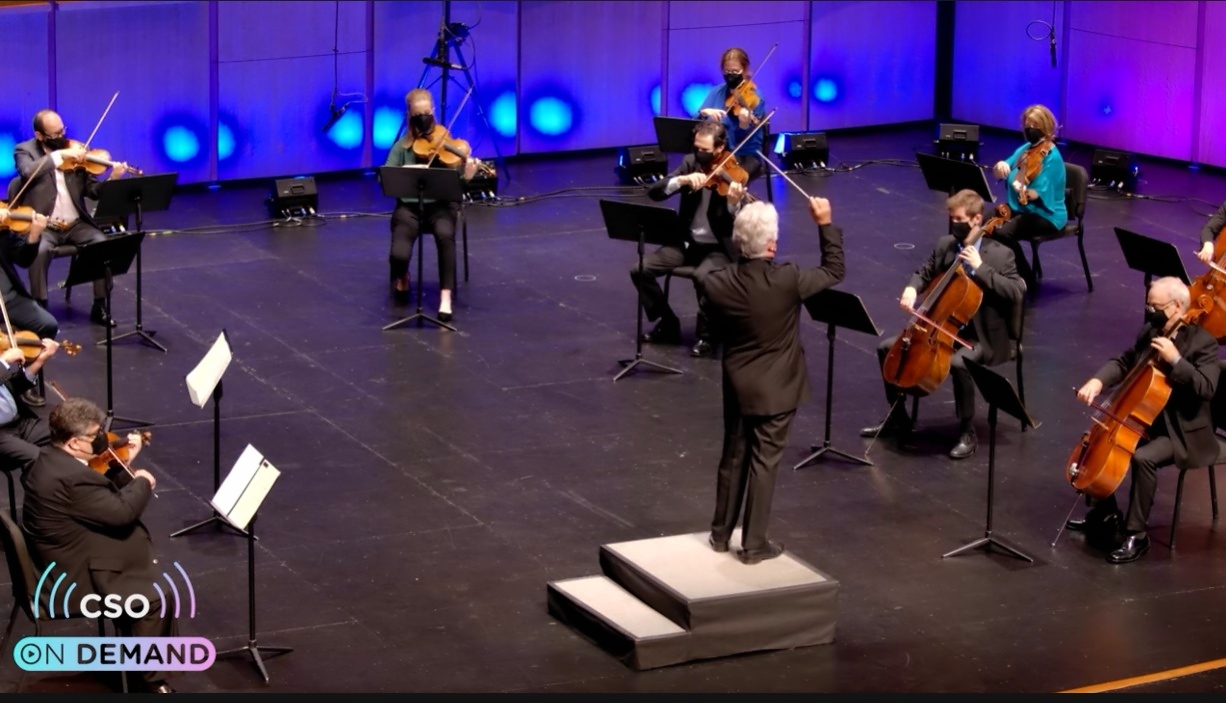 Your Charlotte Symphony's virtual concerts have already been viewed by thousands of people and received widespread acclaim, with a critic from Classical Voice North Carolina observing that, "the Charlotte Symphony's [virtual concert series] demonstrates the persistence and resilience of the arts and artists and the organization's commitment to its musicians, as well as its listening community."

We're reimagining what it means to serve as your orchestra during the pandemic, and it's been thrilling to find new and innovative ways to bring the music directly to you and your families.

We want you to make sure that everything is working for you once you're settled in to watch our concerts. Please check out this blog post for information on how to access the CSO's virtual concerts. We also have step-by-step instructions for how to stream the concert from a variety of devices, including your computer, phone, or smart TV.