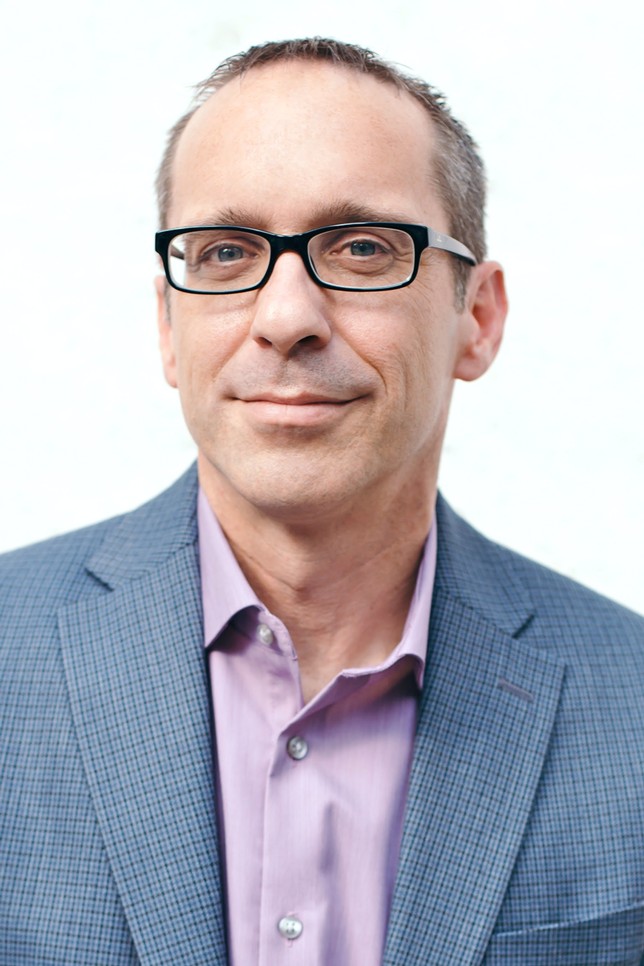 The Charlotte Symphony Chorus performs the Duruflé Requiem next Saturday, March 5, 2016 at First United Methodist Church. We caught up with Director of Choruses Kenney Potter to ask a few questions about the composer and this work.

We know Maurice Duruflé (1902-1986) composed this work in the 1940s and dedicated it to his father. What else do we know about its meaning?
KP: What I think is interesting about this work is that, at the time of this commission, Duruflé was also working on an organ suite using themes from Gregorian chant. Those themes are very noticeable in this work.

What most notably sets Duruflé's Requiem apart from other popular requiem compositions?
KP: He does set this work to the traditional requiem text, but it's intended to explore the different emotions around death for the survivors, so there is a real feeling of solace.

Unlike most requiem works, Duruflé excluded the "Dies irae" (day of wrath) text from his composition. Why?
KP: Similarly to the Fauré Requiem we heard in the fall, Duruflé chose to focus on the uplifting emotions of the survivors. He chose to compose in a more reflective, tranquil manner. There is a deeply spiritual, yet reserved, sense about the compositional style.

Tell us a bit about the soloists -- Andre Lash, organ; Clara O'Brien, mezzo soprano; Patrick Howle, baritone.
KP: We looked for singers in the region who would fit the colors, expectations, and requirements of this piece quite well, and I am looking forward to the artistic contributions of Clara and Patrick. It is going to be an exciting performance!
We engaged Andre Lash, the organist, for a couple of reasons: one, it's nice to bring back a part of the Symphony family. Andre was the accompanist for the Charlotte Symphony Chorus (formerly Oratorio Singers of Charlotte) for many years. He's also an accomplished and respected organist in our region and I have conducted this piece with him before. It will be nice to work with him again - and all the soloists!

How will performing the Requiem in the historic sanctuary of First United Methodist Church amplify the experience for the audience?
KP: The European architecture of FUMC is exactly what we were looking for in order to capture the sacred essence of the concert and help the audience really step into the works through the natural ambiance of the church.

Full program:
PARRY I Was Glad
BRITTEN Rejoice in the Lamb
DURUFLE Requiem

Tickets are $10 at the door. For more information, please click here. 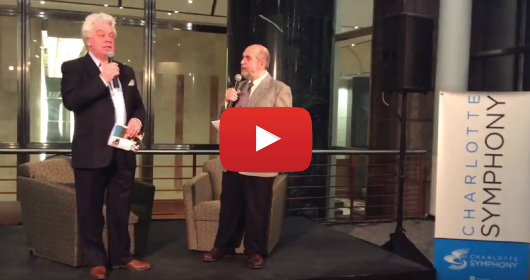 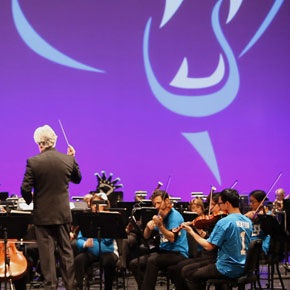 The Charlotte and Colorado symphony orchestras put a little wager on the big game! May the best team (and orchestra) win. Go Panthers! 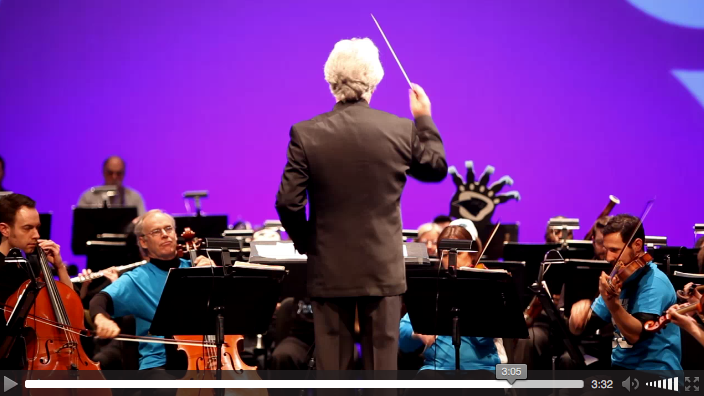 Update:  So, we lost. We know it's time to pay up and we're working on scheduling our performance of "Hoe Down." Watch this space or follow us on social media for all the latest information!

Update, 3/18/16: Maestro Warren-Green was happy to repay our debt to the Colorado Symphony last night.