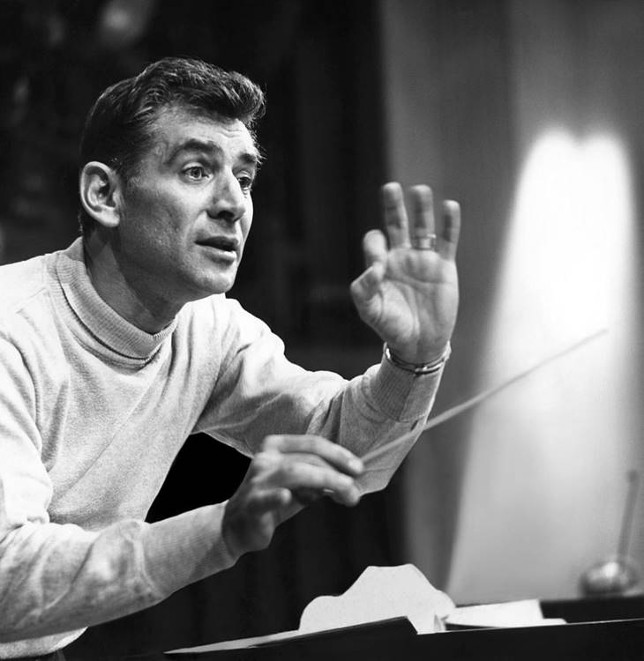 10. Bernstein died only five days after retiring. His death was a result of emphysema.

On March 10, 2015, Charlotte Symphony Director of Choruses and Assistant Conductor Scott Allen Jarrett and Temple Israel's Cantor Elias Roochvarg led a discussion on Leonard Bernstein's Chichester Psalms. The Oratorio Singers of Charlotte were on hand to sing excerpts from the score. The talk was a  preview to the Charlotte Symphony performance on March 27 and 28.