A Salute to America's Heroes promises a patriotic program honoring all who have served and are serving our country. This talented group of midshipmen perform a wide range of sacred music and American spirituals, plus the famous "Naval Hymn," "Battle Hymn of the Republic," "Ave Maria," and more!

Conductor Albert-George Schram has collaborated with the Men's Glee Club on three previous occasions in Charlotte, Columbus, and Nashville and is excited once again to be working with one of America's premier men's choral ensembles. 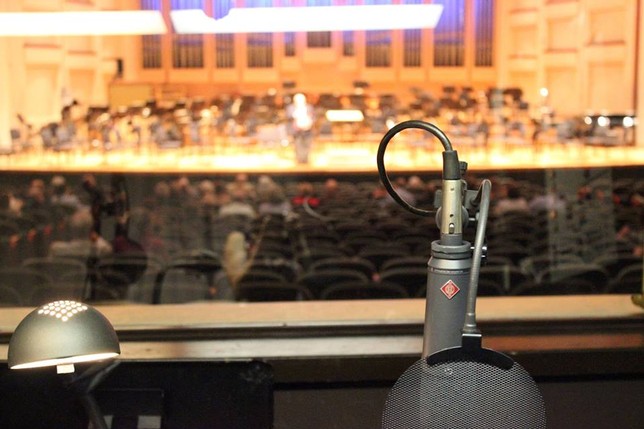