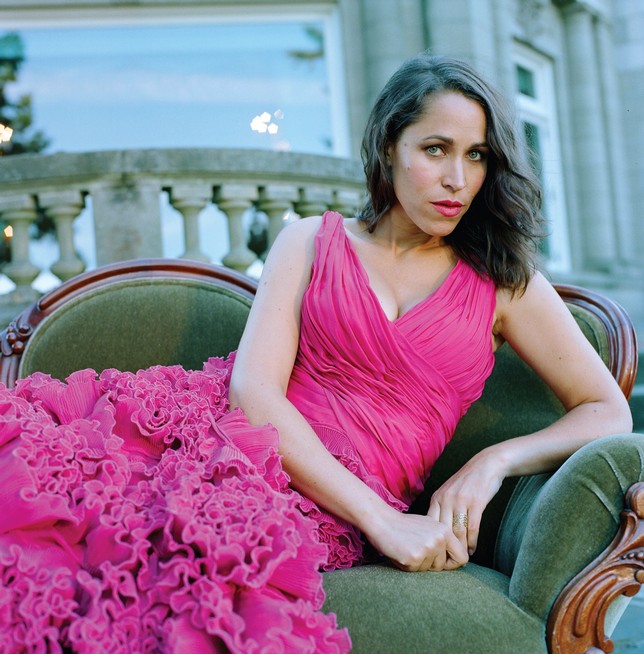 With Pink Martini, Forbes has appeared on The Late Show with David Letterman, Late Night with Conan O'Brien, The Tonight Show with Jay Leno and Later with Jools Holland. She has performed songs in over twenty languages and has sung duets with Michael Feinstein, Jimmy Scott, Georges Moustaki, Henri Salvador, Saori Yuki, Faith Prince, Carol Channing and Rufus Wainwright among others. She has performed in venues from Carnegie Hall to Red Rocks, the Sydney Opera House to the Grand Rex in Paris. She released her second solo album '78 on Heinz Records in 2008, a collection of autobiographical folk-rock songs.
Charlotte Symphony Charlotte Symphony 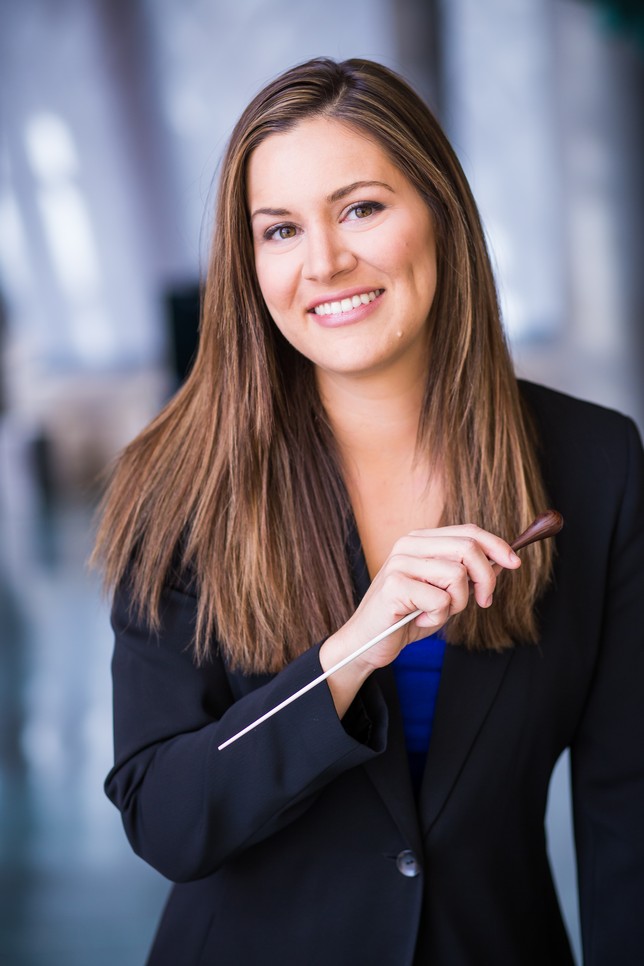