Celebrate America with Your Charlotte Symphony 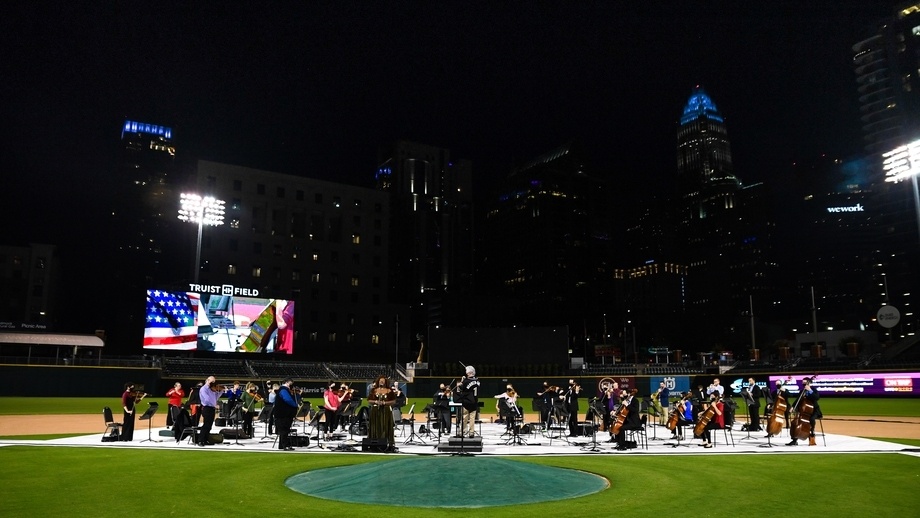 The Charlotte Symphony takes the field on June 25 to Celebrate America with an evening of patriotic favorites and memorable anthems and marches. Truist Field, home of the Charlotte Knights, will be rocking with an all-star lineup of works by Aaron Copland, John Williams, Duke Ellington, and more. And what better way to cap off a celebration of America than with a spectacular fireworks display in the home of America's favorite pastime!
Buy Tickets

Resident Conductor Christopher James Lees will kick off the concert by leading the CSO in Jim Stephenson's Fanfare for Democracy, a work premiered at the historic inauguration of President Joe Biden and Vice-President Kamala Harris in January 2021.

The concert continues with Morton Gould's American Salute, a tribute to the bravery of America's frontline and essential workers.

Christopher James Lees and the CSO will dedicate John Williams's "With Malice Toward None" to the memory of those who have lost their lives during the pandemic. This piece comes from the critically acclaimed film Lincoln and the title refers to a line from the second inaugural speech of former U.S. President Abraham Lincoln. John Williams chose to set a trumpet solo for this scene -- which will be performed by Principal Trumpet Alex Wilborn -- to remind listeners of its evocations of bugle calls, trumpet annunciations, and the death call of Taps.


"The President's Own" United States Marine Band Performs Williams's With Malice Toward None from Lincoln.

The evening will also include popular works by power hitters Leroy Anderson, Aaron Copland, Percy Grainger, Marvin Hamlisch, and Duke Ellington. And we'll keep an eye out for pinch-hitter and Charlotte Knights mascot Homer the Dragon. 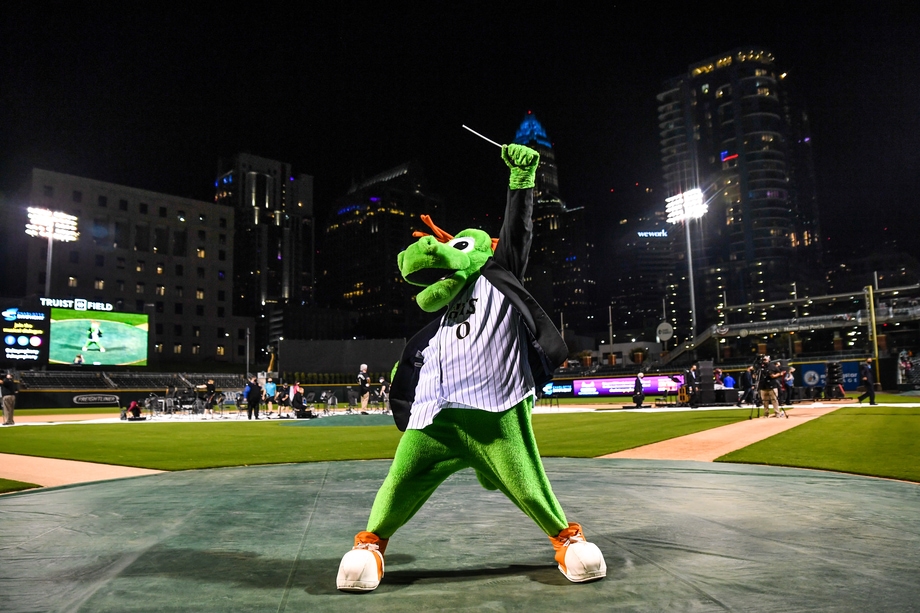 In the bottom of the ninth, the CSO will serve up a grand slam of marches by John Philip Sousa, including Stars and Stripes Forever, followed by a spectacular fireworks display that will light up the Uptown sky.

We hope you and your families will join us for a fantastic evening of music and fireworks under the stars!
Buy Tickets

Celebrate America is presented in partnership with