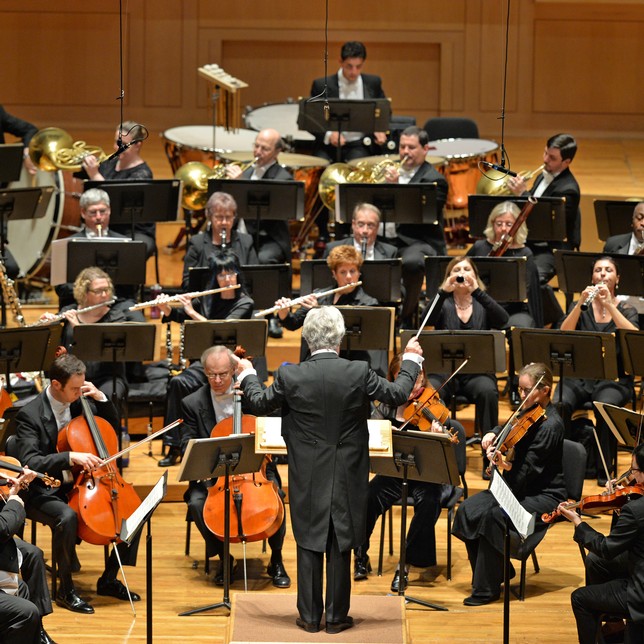 The Charlotte Symphony has soared to new heights in the last few years.  It's because of our donors that the orchestra has reached a new level of artistic excellence and has operated within a balanced budget for the last two years.

And there's never been a better time to be a Symphony donor in light of this exciting news:  Four generous friends of the Symphony have come forward with a $100,000 challenge. For every dollar contributed between now and May 16, they will match gifts received dollar-for-dollar!

Click here for more information on the challenge and to keep up to date with our progress!

The Charlotte Symphony brings The Jazz Room to Knight Theater on Friday, April 15 for an exciting KnightSounds collaboration.

We caught up with Lonnie Davis, co-founder and president of Charlotte's Jazz Arts Initiative to chat about Charlotte's jazz scene and our upcoming collaboration.

Tell us a little bit about how orchestral music influenced jazz. 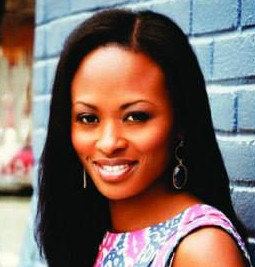 The Swing and Big Band era was heavily influenced by classical music, with intricate arrangements from band leaders like Duke Ellington, Fletcher Henderson, and others. Instruments that were used primarily in classical music have also been played by many jazz musicians--contrabass, violin, flute, oboe, and even bassoon. Many of George Gershwin's compositions have been adopted into the standard repertoire of jazz musicians and the American Song Book.

What will this collaboration be like?
For JAI, the collaboration will be fun. It will certainly be a new approach to the music, and we are really looking forward to it! Ocie Davis and his quartet sees this opportunity for great musicians to get together for a unique and fulfilling musical exchange between and across disciplines.