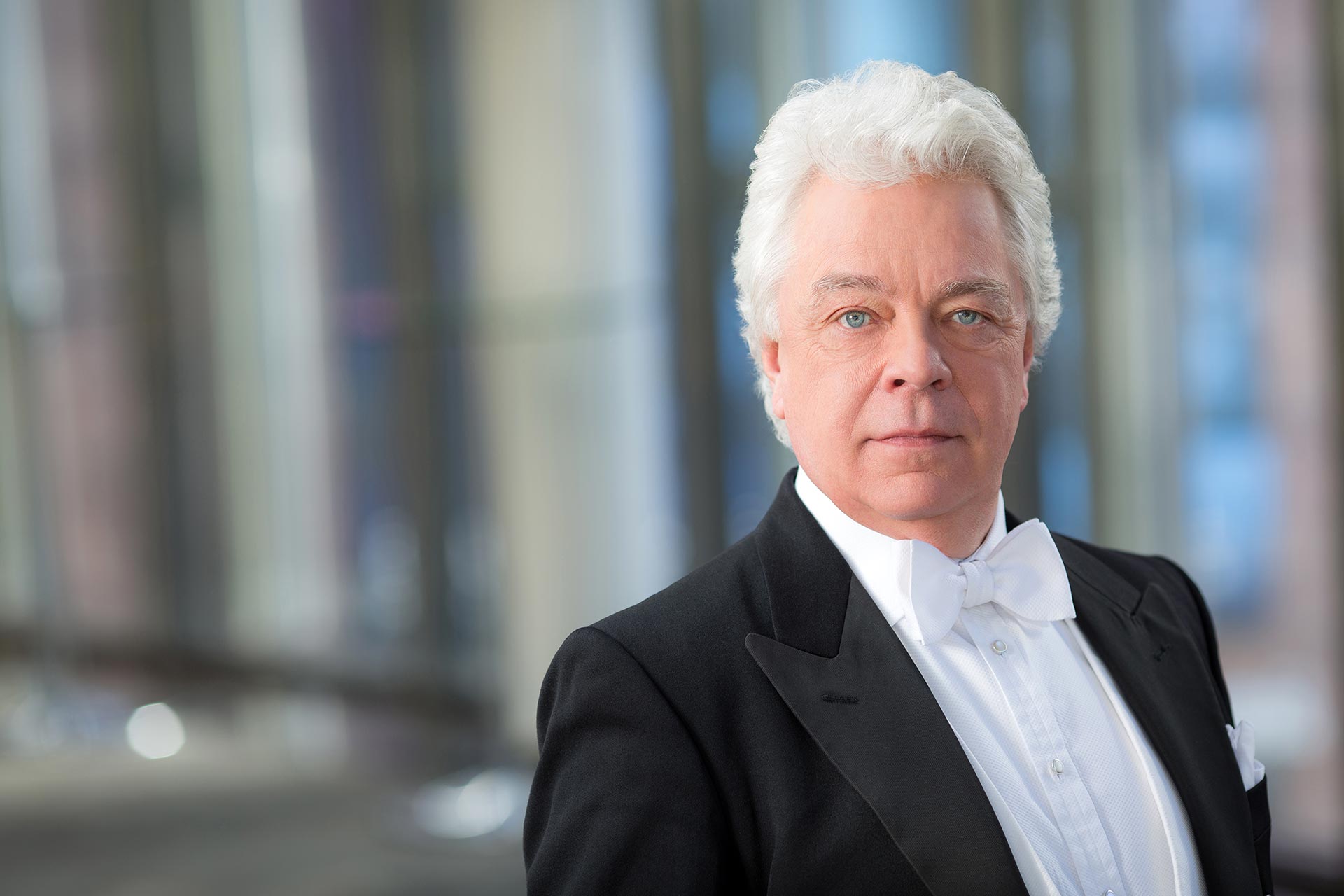 
Following twelve years as Music Director of the Charlotte Symphony, Christopher Warren-Green now serves as Conductor Laureate and Artistic Adviser. Maestro Warren-Green is also Music Director and Principal Conductor of London Chamber Orchestra in the UK and Chair of the Foundation for Young Musicians.

Over the last 50 years Maestro Warren-Green has conducted eminent orchestras around the world. In North America he has conducted the Philadelphia Orchestra, Minnesota Orchestra, Detroit, Houston, St Louis, Toronto, Milwaukee, Seattle and Vancouver symphony orchestras, and Washington's National Symphony Orchestra. In the UK, he has worked with the Philharmonia, London Philharmonic, Royal Liverpool Philharmonic and Royal Scottish National orchestras.

During the 2022-23 season, Maestro Warren-Green returns to Charlotte to celebrate the 75th anniversary of the Charlotte Chapter of the American Guild of Organists with Saint-Saëns's breathtaking Organ Symphony, featuring Paul Jacobs as soloist. In December, Warren-Green leads the Charlotte Symphony in his world-renowned interpretation of Handel's Messiah.

In addition to his international commitments, he has been invited to conduct at the wedding services of TRH The Prince of Wales and The Duchess of Cornwall at St. George's Chapel, Windsor, in 2005, TRH The Duke and Duchess of Cambridge at Westminster Abbey in 2011 and the Duke and Duchess of Sussex at St George's Chapel, Windsor, in 2018. He conducted the London Chamber Orchestra on the occasion of Queen Elizabeth II's 80th birthday and the Philharmonia Orchestra for Her Majesty's 90th birthday concert at Theatre Royal, Drury Lane, as well as King Charles III's 60th birthday concert in Buckingham Palace.

A violinist by training, Warren-Green began his career at the age of 19 as concertmaster of the BBC National Orchestra of Wales, followed by the Philharmonia Orchestra and the Academy of St Martin in the Fields. He is a Fellow of the Royal Academy of Music, having been a Professor there for eight years, and has appeared numerous times on television and radio. He has recorded extensively for Sony, Philips, Virgin EMI, Chandos, Decca and Deutsche Grammophon, and records with the London Chamber Orchestra for Signum Classics.

He is a Fellow of the Royal Academy of Music, having been a professor there for eight years, and has appeared and presented numerous times on television and radio, most notably for the BBC Proms. 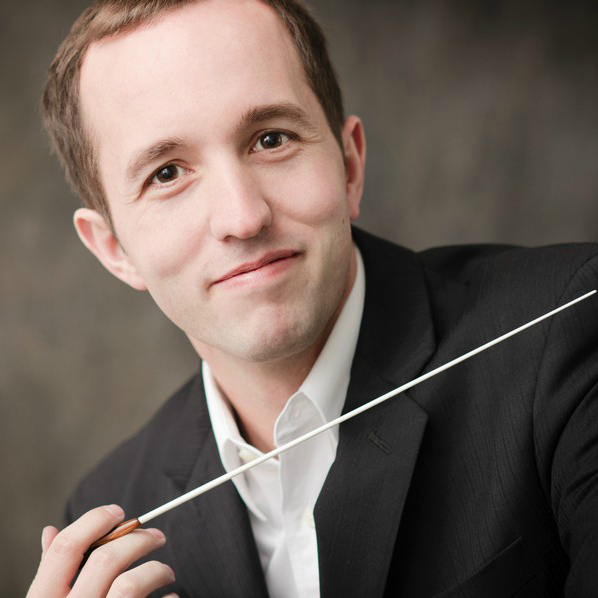 
Emerging American conductor Christopher James Lees brings passionate and nuanced orchestral performances to the stage, a fierce commitment to contemporary music, and a natural charisma to audiences all around the world.

In 2018, Mr. Lees began an appointment as Resident Conductor of the Charlotte Symphony Orchestra and Principal Conductor of the Charlotte Symphony Youth Orchestra. In addition to the more than 50 annual concert appearances with the CSO, he has stepped in to conduct Subscription Classical performances on four occasions, including a gala weekend with Grammy Award winning artist and Jazz legend Branford Marsalis in May 2021.

An active guest conductor, Mr. Lees has returned for performances with the Los Angeles and Rochester Philharmonics, the Houston, Detroit, Milwaukee, North Carolina, Portland, and Flint Symphonies, and conducted debuts with the Indianapolis, Kansas City, Toledo, and Vermont Symphonies.

A recipient of a Career Assistance Grant from the Solti Foundation US, Mr. Lees was also chosen for showcase on the Bruno Walter Memorial Foundation National Conductor Preview, hosted by the League of American Orchestras and Louisiana Philharmonic Orchestra.

An equally passionate advocate for music education, Mr. Lees has brought inspirational energy to student orchestras across the country, from the Colburn School to the New England Conservatory, and previously served on the faculties of the University of Michigan and the University of North Carolina School of the Arts.

When not performing, Mr. Lees can be found building Lego sets with his six year old son, reading the stack of books by his nightstand, or training outdoors for his next 10K road race.