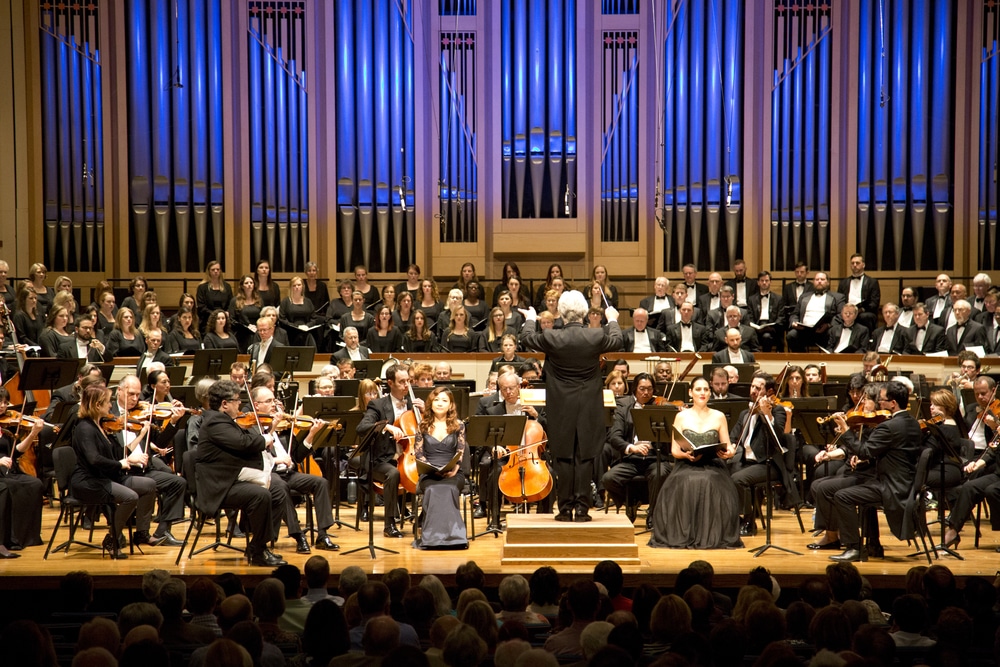 This month, Music Director Christopher Warren-Green and the Charlotte Symphony complete their journey through Mahler's Symphonies with his final completed work, the powerful and introspective Symphony No. 9.

Gustav Mahler is, undoubtedly, one of the most important and influential composers throughout history. His towering symphonies contain multitudes the very essence of the human condition love, hatred, life, and death. It's easy for people to hear echoes of their own fears, joys, doubts, and sorrows in his music. It's universal.

"A Symphony must be like the world. It must contain everything" ~ Mahler

Despite this, decades after his death, Mahler's music was overshadowed by the modernist sounds of the second Viennese school - Schoenberg, Berg, and Webern - and his longer-living contemporary Richard Strauss. It wasn't until the 1960s that conductors, most notably Leonard Bernstein, began to rediscover and champion his works; demystifying the genius to be found within these complex and massive symphonies. 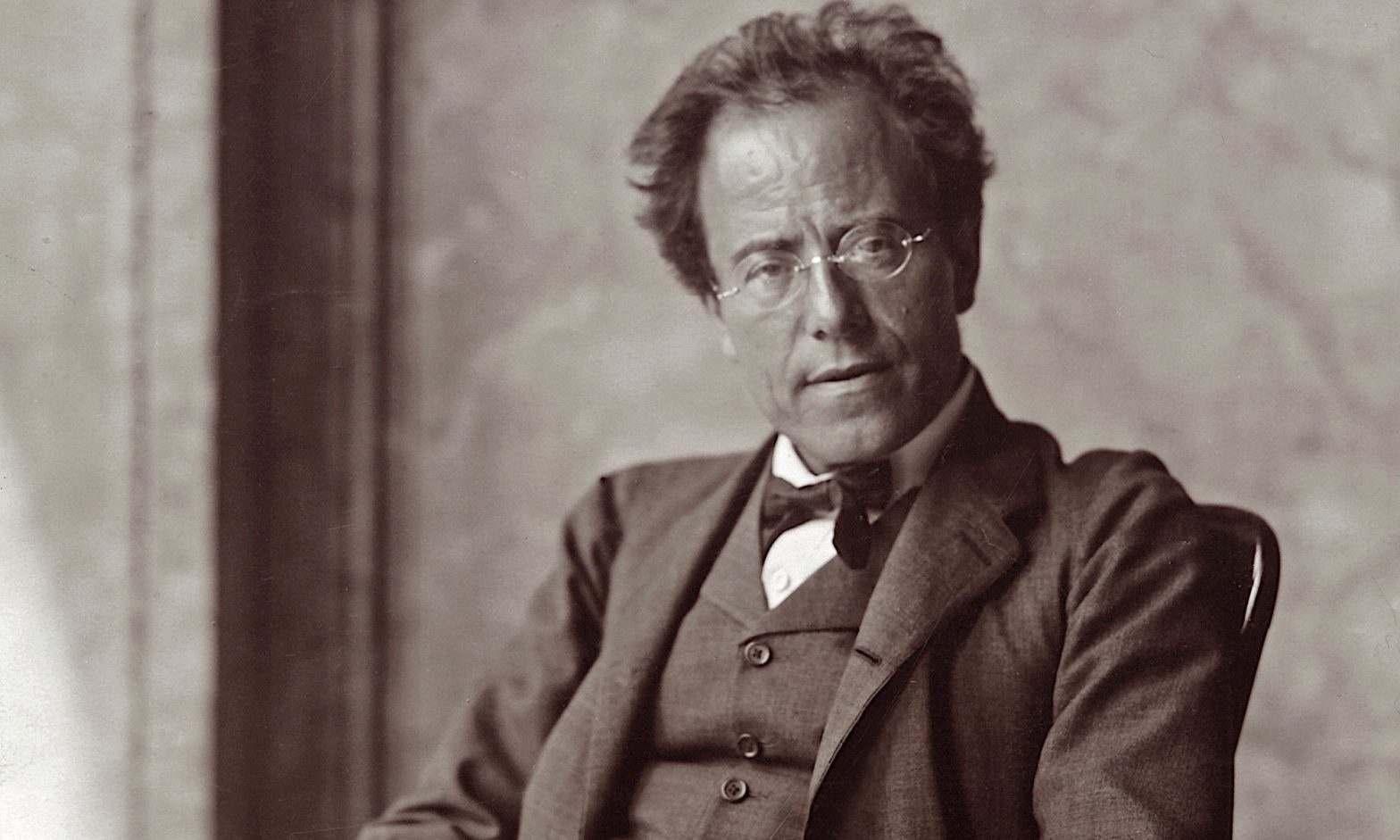 And this is precisely what Christopher Warren-Green set out to do when, early in his tenure as Music Director, he invited Charlotte to join him and the Orchestra on a journey through Mahler's most epic Symphonies.

"By now, everyone knows that Mahler is one of my absolute favorite composers," said Music Director Christopher Warren-Green, "not only because of the pure majesty and grandeur of his compositions but because of their complexities."

Now, in the final leg of the Mahler Journey, Maestro Warren-Green hopes all of Charlotte will join him in experiencing Mahler's greatness through the Ninth Symphony. "If you've ever heard Mahler's music, you'll know what I mean, especially if you've heard it live, there is simply nothing like hearing it in person in the concert hall." 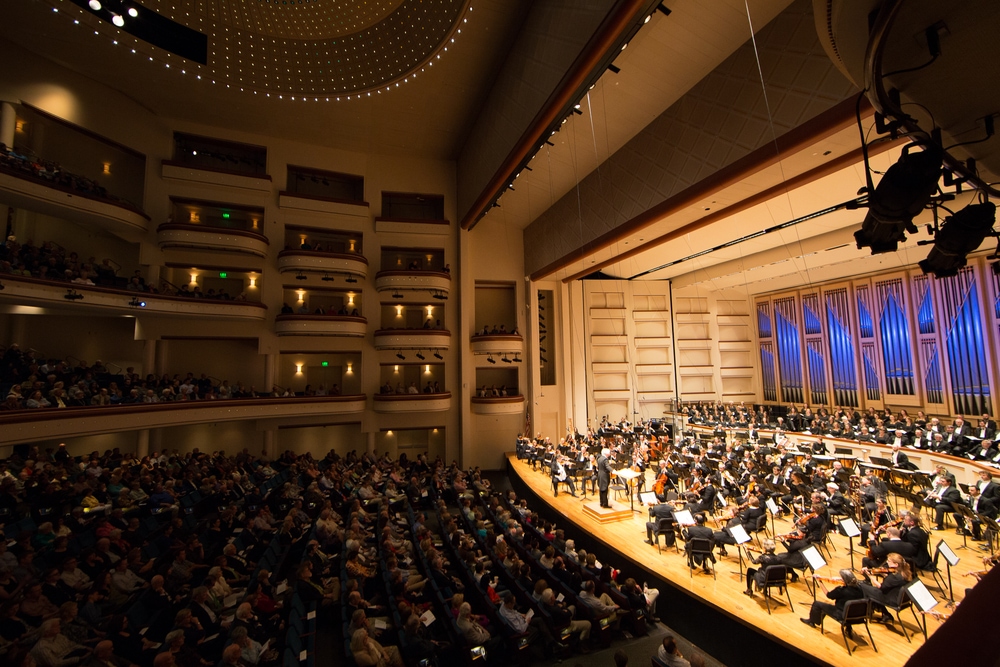 Mahler was consumed with thoughts of his own and others' mortality as he composed his Ninth Symphony, following the death of his four-year-old daughter and the diagnosis of a heart condition that would take his life just four years later. But if despair and anguish are undoubtedly present in the music, they stand side-by-side with a passionate love of life and nature, and a heroic defiance of death.

"You've trusted me along this Mahler Journey thus far," said Maestro Warren-Green, "and I truly do hope you'll join us for the final part. You'll be in for a real treat."

The Curse of the Ninth

Mahler went out of his way to avoid a Ninth Symphony as neither Beethoven nor Bruckner had managed to reach a Tenth. At first he titled Das Lied von der Erde as the Ninth, but crossed the number out. As he wrote his next symphony, which he called the Ninth, he said to his wife, "Of course, it's actually the Tenth, because Das Lied von der Erde was really the Ninth...the danger is past." Despite his efforts, Mahler died before he could see the Ninth Symphony performed.   Read more Charlotte Symphony Charlotte Symphony

This weekend, we present Mahler's First Symphony on Friday and Saturday evening at Belk Theater. Read this letter from the Maestro below to learn why he thinks this concert is a must-see. 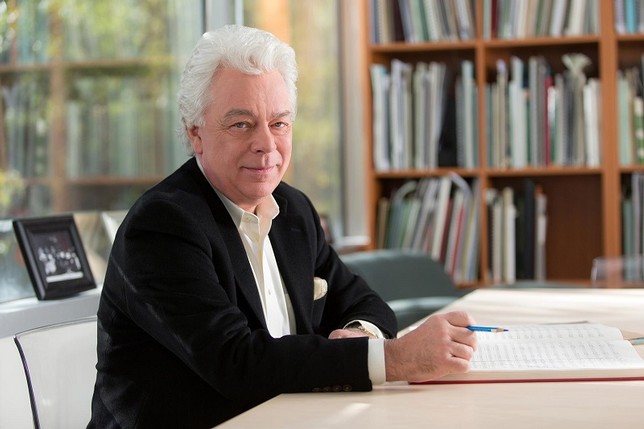 May 3, 2017
Charlotte Master Chorale (formerly Charlotte Symphony Chorus) Director Kenney Potter prepared 140 singers for performances of Mahler Symphony No. 2 on May 12 & 13, 2017. We sat down with Dr. Potter to ask a few questions about the process of preparing for such a massive work. 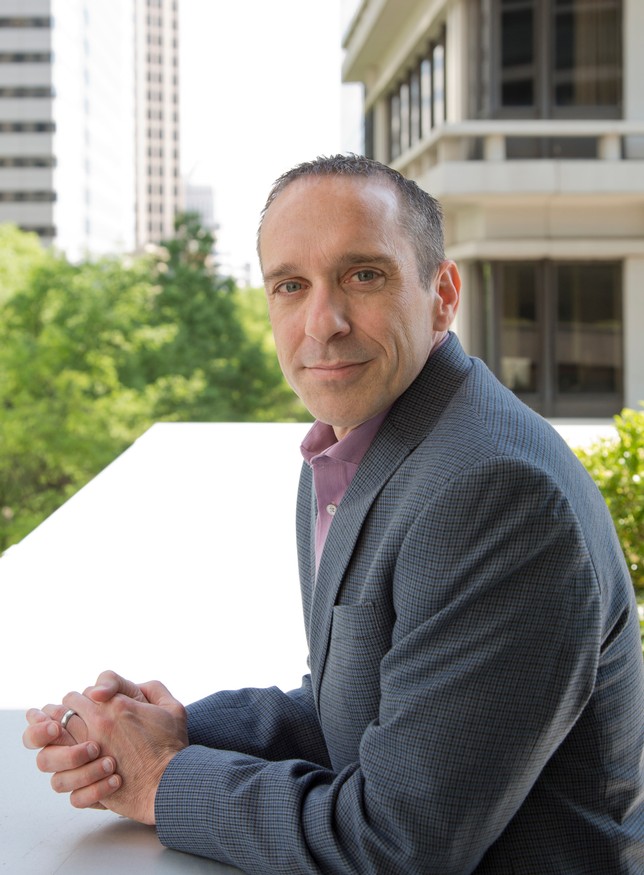 What moment should audiences listen for in the Charlotte Symphony's performance of Mahler Symphony No. 2?
Wow - there are so many! I think the chorus opening would be my favorite. It is hair-raisingly quiet.

What are the challenges in preparing a 140 person chorus for the Resurrection Symphony?
Speaking of....getting them to sing so quietly at the entrance. Also, it is such a massive work, balancing the chorus and orchestra is always an exciting challenge.

What percentage of the Chorus would you say has participated in it before?
Very few 13 people out of the 140-member chorus, and I've only performed it twice.

How do you connect the singers with the emotions of Mahler's work?
It isn't that difficult to do. You play a recording one time and they are hooked - then they sing it with piano and it gets really exciting. Only when they perform it with the full ensemble do you understand why this piece is so beloved.

What kind of response are you getting from the members of the Chorus about this piece? What makes Mahler 2 different for them?
They seem to be enjoying it, other than the fact that some of them are terrified to sing from memory! The challenge is that it is so physically and musically exhausting, particularly to be such a brief portion of the overall work (roughly 15 minutes).