John Williams on His Harry Potter Children’s Suite for Orchestra 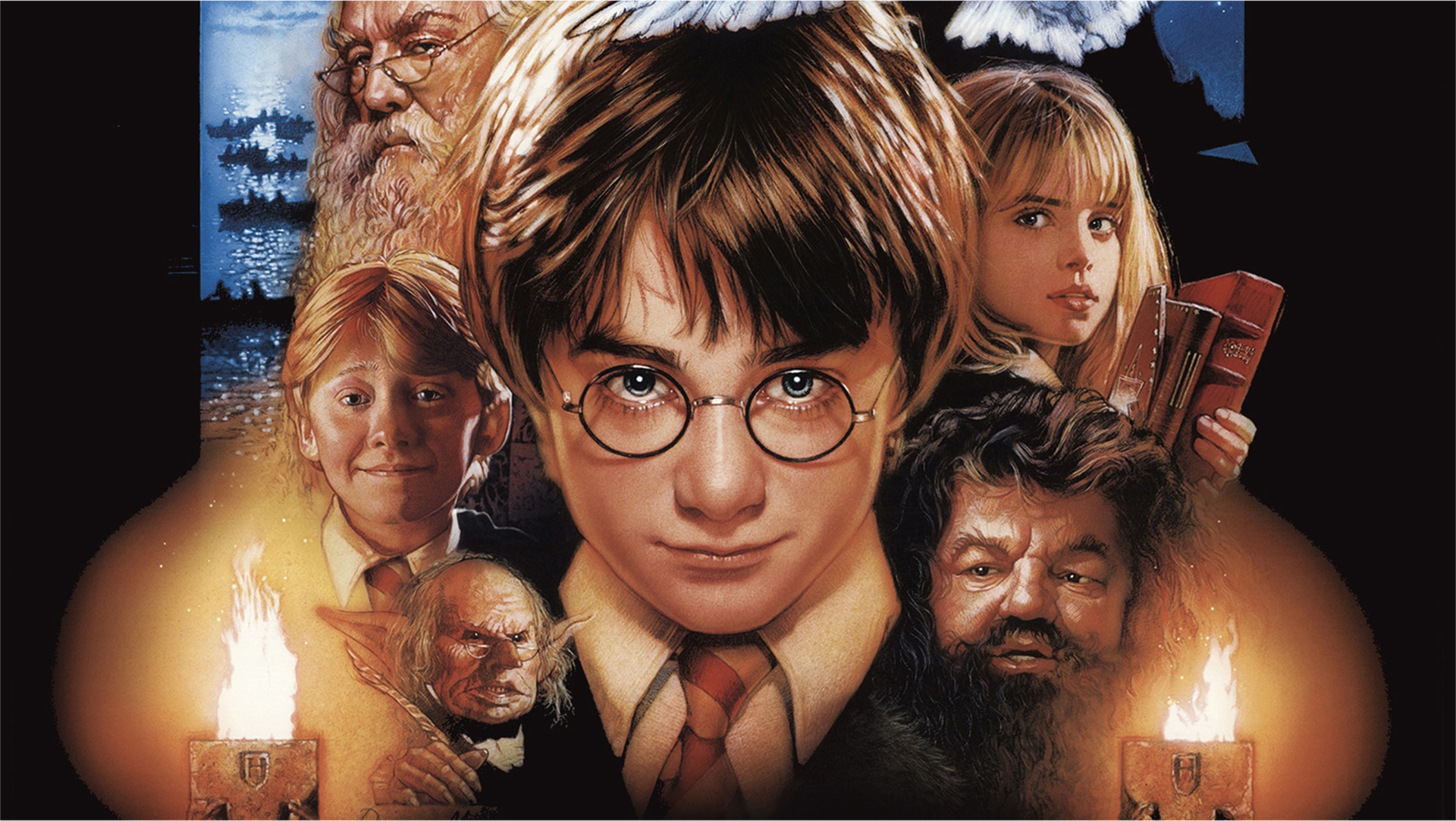 Whether it's the soaring heights of Harry on his broomstick, the grandeur of his snowy owl, or the fear of facing one's enemy in battle, John Williams perfectly captures - through sound - the majesty and wonder of Harry Potter's magical world.

His Children's Suite for Orchestra brilliantly introduces each section of the orchestra through the musical themes we all know and love. Below, Williams describes how this piece came to be and what you can expect to hear when the Charlotte Symphony performs this piece on January 22. When I wrote the full orchestral score for Harry Potter and the Sorcerer's Stone, I hadn't planned to write the eight miniatures presented here. The film's score did not require them, and our production schedule, usually very difficult in the film world, made no provision for their arrival.

However, if I can be permitted to put it a bit colorfully, each piece seemed to insist on being "hatched" out of the larger body of the full score.

I began writing Hedwig's little piece, and each of the others followed quickly as they seemed to arrive all clamoring for their individual identities. I selected a combination of instruments that suited each theme, and this suite of pieces is the result.

Hedwig, the beautiful owl who magically and mysteriously delivers mail to Harry Potter at Hogwarts School, is musically portrayed in the first miniature by the celesta, a luminous little instrument which is capable of producing pearly, crystalline tones at dazzling speeds. The celesta begins its flight alone, but quickly is joined by the violins, possibly the only other instrument capable of attaining the dizzying pace needed to defy gravity and achieve flight.

Hogwarts School of Witchcraft and Wizardry, that august institution that has trained and taught young wizards for centuries, is probably best described by the French horn section of the orchestra. No other instrument seems so perfectly suited to capturing the scholarly atmosphere of Hogwarts than the noble and stately French horn.

In the third miniature we meet Harry Potter's arch-enemy, the evil Lord Voldemort, who is portrayed here by a trio of bassoons sounding their mysteriously deep and sonorous tones.

The Nimbus 2000 is Harry Potter's own personal broomstick. To musically depict this ingenious mode of transportation we have the woodwind section, with its flutes, oboes, clarinets, and bassoons, all capable of extraordinary leaps and astonishing agility, forming a perfect match for the nimble Nimbus 2000.

Fluffy and his Harp

On the third floor of Hogwarts School, we find Fluffy, the huge three-headed guard dog. Fluffy is a music lover who can only be made to fall asleep to the sound of music. Here the contrabassoon represents the snoozing Fluffy, while his music is provided by the beautiful...and in this case...soporific harp.

In the Harry Potter books, Quidditch is a form of intramural competition that's played on flying broomsticks. The games are conducted every year at the Hogwarts School with great pageantry, featuring colorful flags and cheering crowds. In the sixth miniature, the pomp and ceremony of these Quidditch games is best represented by the blazing brass section of the orchestra, with its tuba, French horns, trombones, and heraldic trumpets.

In the seventh miniature, "Family Portrait," the clarinet introduces the themes that relate to the disparate parts of Harry Potter's emotional life, and here it is accompanied by the cello section of the orchestra, which produces a wonderfully warm and beautiful sound.

Diagon Alley is a sort of shopping mall of the wizard world. Along with the wondrous things to be seen in the Alley, we're also transported by the sounds of antique recorders, hand drums, and percussion instruments of all kinds. There is even an elaborate solo part for the violin, cast in the role of the witch's fiddle.

With all of the miniatures presented, the suite concludes with the entire orchestra as it explores many of the themes heard throughout "Harry's Wondrous World."

My fondest hope is that instrumentalists and listeners alike might share in some of the joy that I have felt in writing music for this delightful story.