January 21, 2020 Nicole Glaza
We asked CSO musicians to "turn back time"... and, boy, did they deliver! With its distinctive fashion, slang, and music, the 1980s was definitely the raddest decade in history. Take a blast to the past with these old-school cool photos! 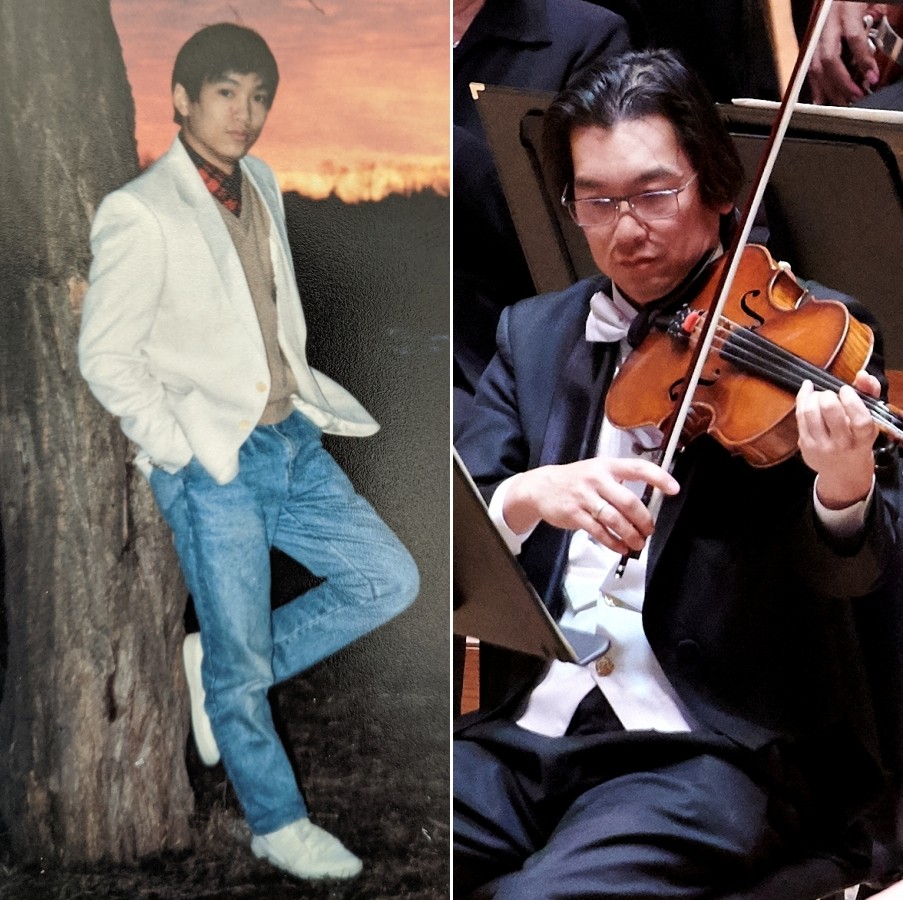 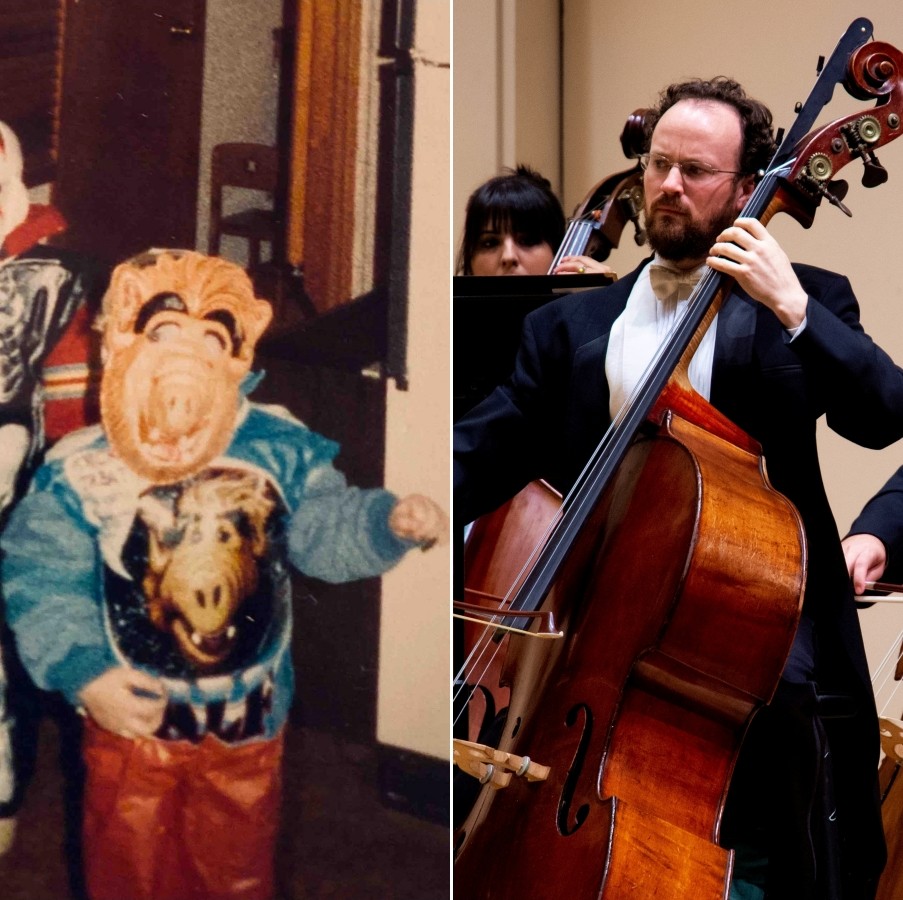 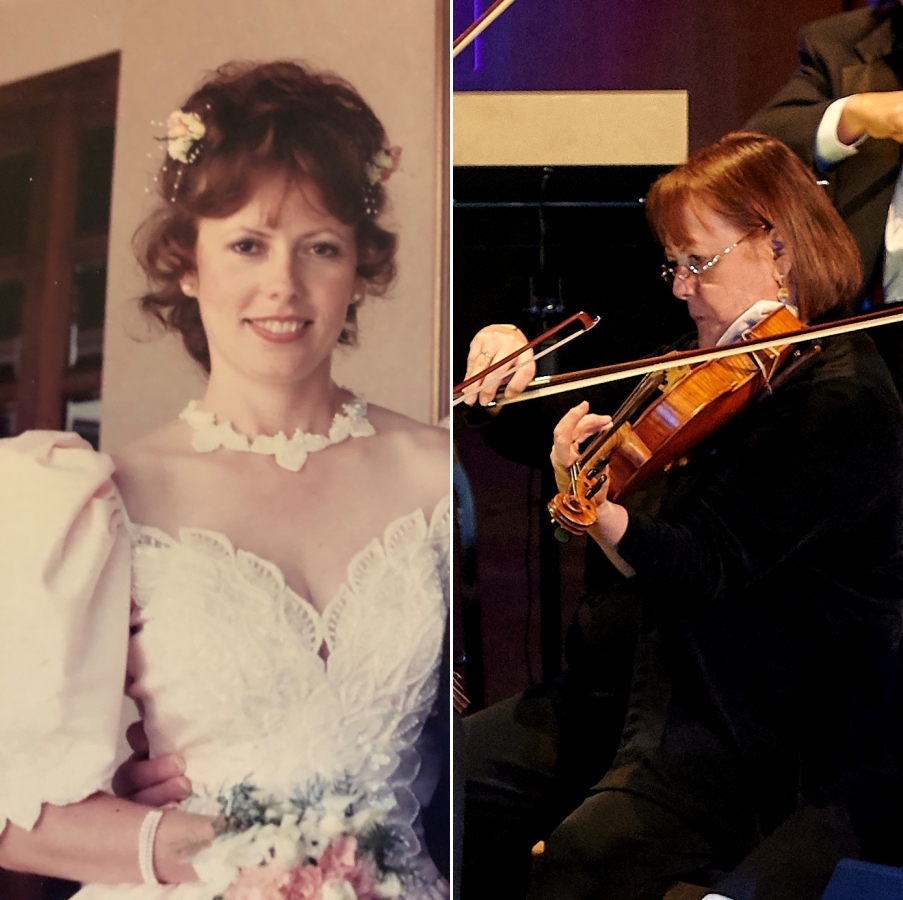 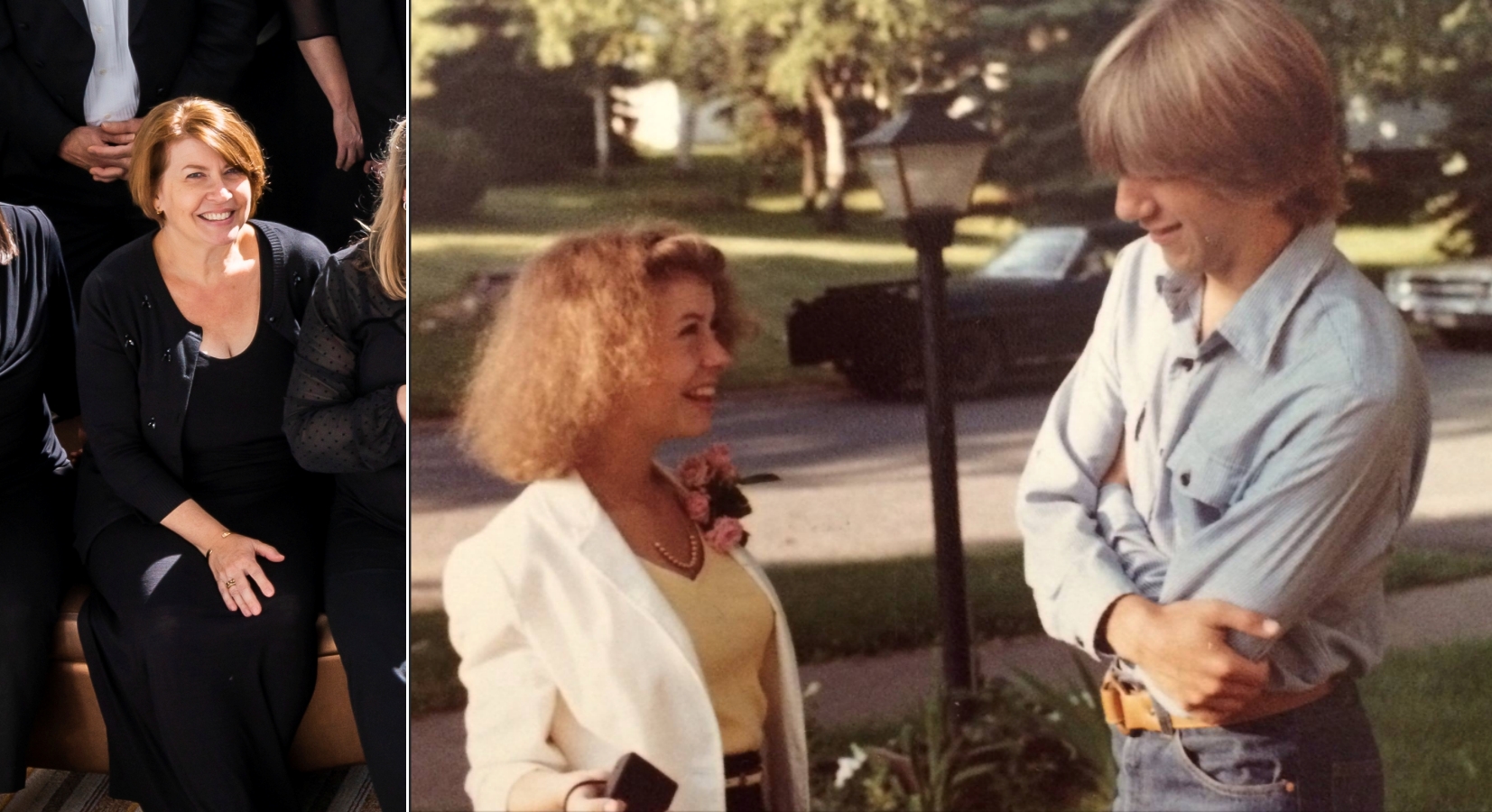 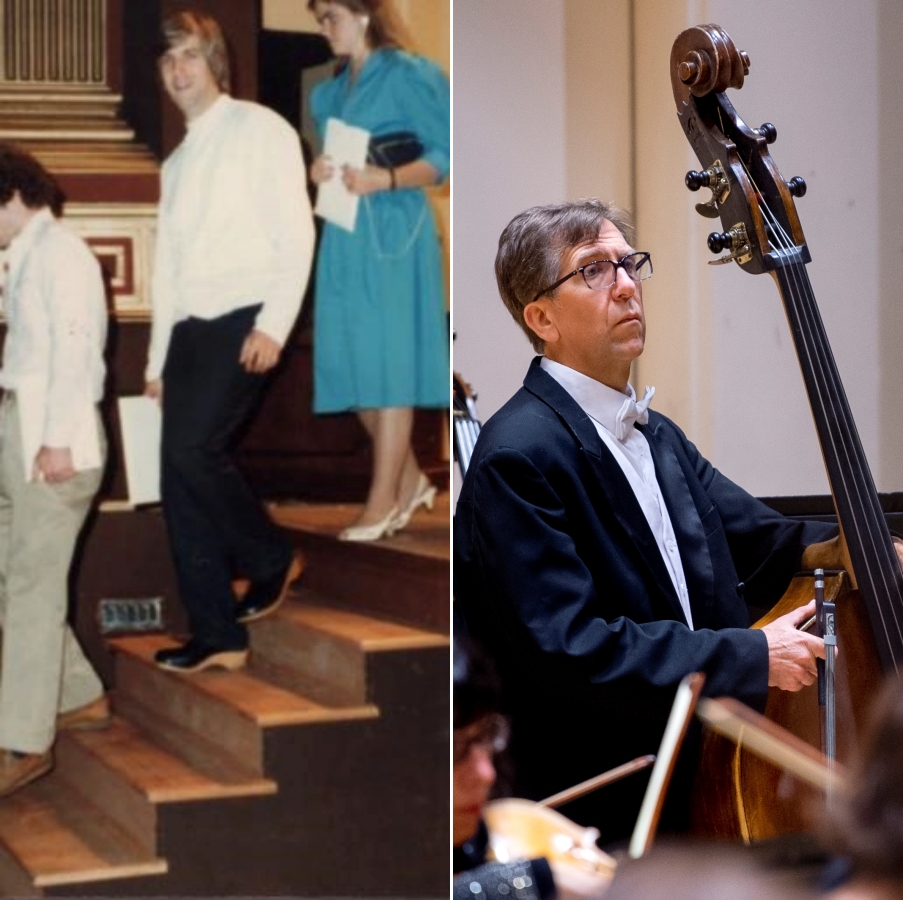