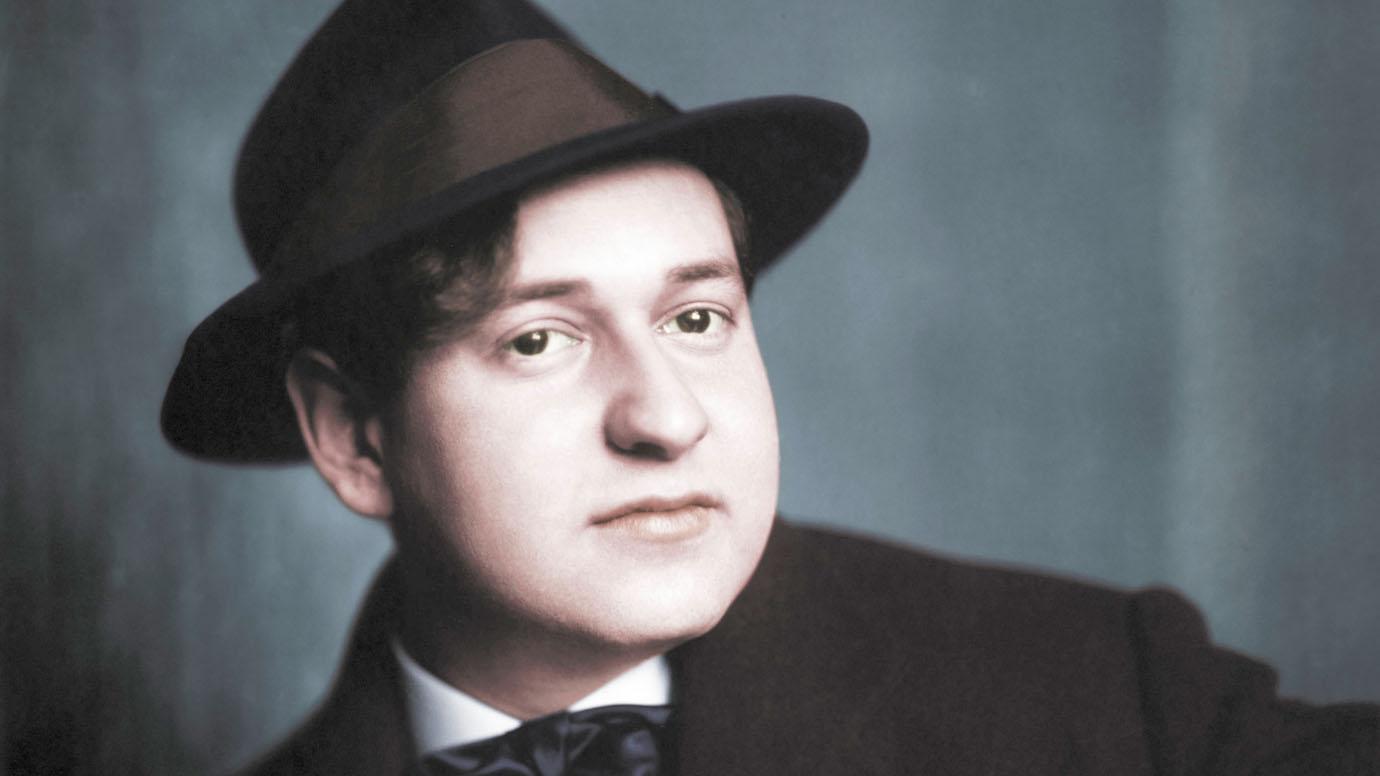 If you've visited a movie theater and delighted in the grand scores of composers like John Williams, Michael Giacchino, or Hans Zimmer, you owe a debt of gratitude to a composer who came before -- Erich Wolfgang Korngold.

Born in 1897 in what is now the Czech Republic, Korngold was a child prodigy, composing the ballet Der Schneemann (The Snowman) at age 11, causing quite a sensation at its debut performance in Vienna. As a young man, he composed multiple operas including Die tote Stadt (The Dead City), which became one of the greatest hits of the 1920s, receiving several performances at the Metropolitan Opera. The work was eventually banned by the Nazi regime because of Korngold's Jewish ancestry and after WWII, it fell into obscurity.

But it was Korngold's background in opera which revolutionized cinematic music. In the early 1930s, Korngold traveled to the United States to work on the film A Midsummer Night's Dream and began traveling between the US and Europe until the spread of Nazi influence forced him to settle in California in 1938. Korngold brought to film scoring the technique of mimicking the rhythms of spoken word and the frequent use of leitmotifs -- musical themes for characters, items, or concepts -- borrowed from Wagner's epic operas and heard today in movies like Star Wars. In 1938 Korngold received an Oscar for the score of The Adventures of Robin Hood.


Outside of the film industry, Korngold wrote plenty of non-programmatic music, including his Violin Concerto, which has become one of the mainstays of the repertoire and received an enthusiastic response after its premiere in St. Louis. The critics in New York were harsher, with The New York Times critic panning it as a "Hollywood Concerto," reflecting the prejudice against Korngold's lush and romantic musical style and the way in which the music establishment looked down upon film composers.

The work was dedicated to Alma Mahler, the widow of Korngold's childhood mentor, Gustav Mahler, and received its premiere in February of 1947 by Jascha Heifetz and the St. Louis Symphony conducted by Vladimir Golschmann. All three movements of this virtuosic and demanding concerto draw on themes from films produced between 1937 and 1939.