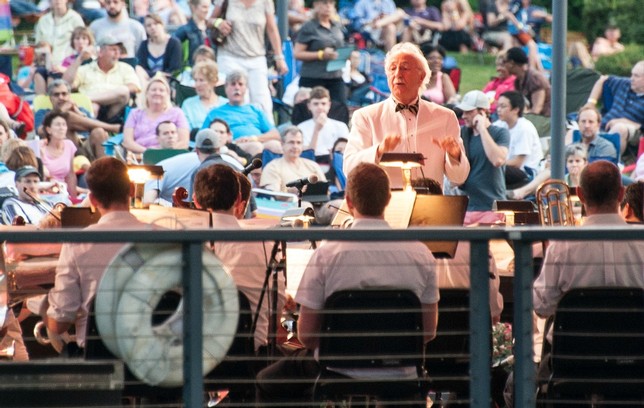 Albert-George Schram is known at the Charlotte Symphony as the joyful white-haired conductor that makes seeing the orchestra play Pops concerts, ranging from Christmas music and Broadway to Motown, exciting. Elsewhere around the country, he's known for conducting Classical music. In a recent article in The Charlotte Observer, Larry Toppman covers this in "Charlotte Symphony's Albert-George Schram leads two lives."

5. He watches the Grammy Awards. "I do it because I want to know what's happening now," he said. "If I don't think any of the music played today is good music, and millions of people take to it, then I have to start opening my ears wider." Read more 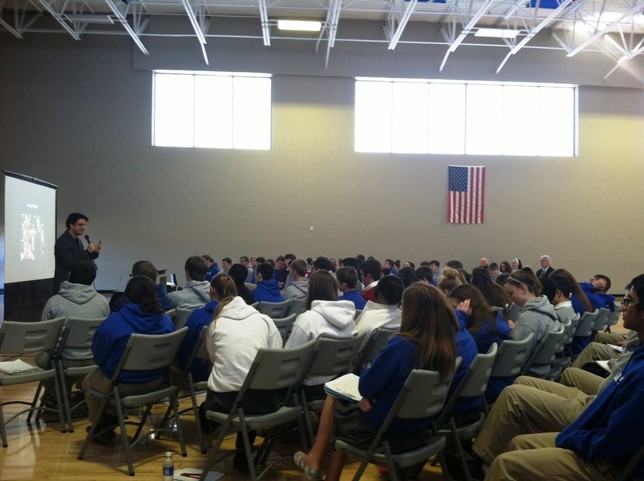 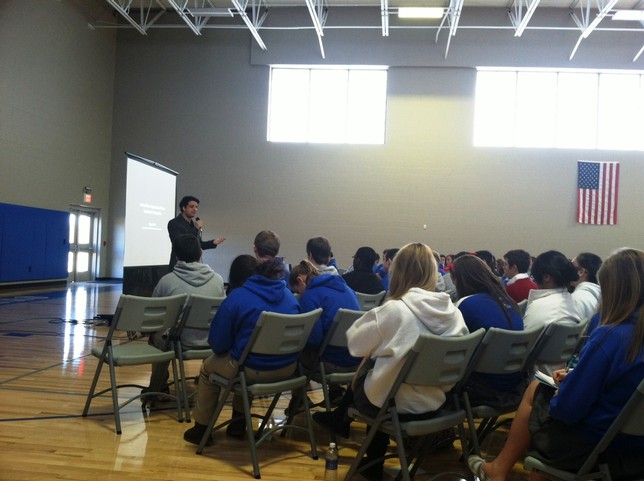