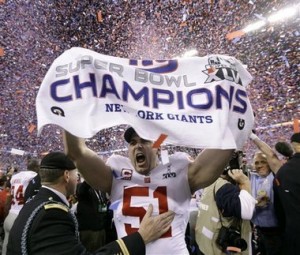 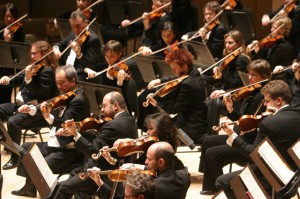 What's your link between sports and music? Does classical music or sport perpetuate throughout your life? Do you see any overlap?