What goes into a WDAV live broadcast? 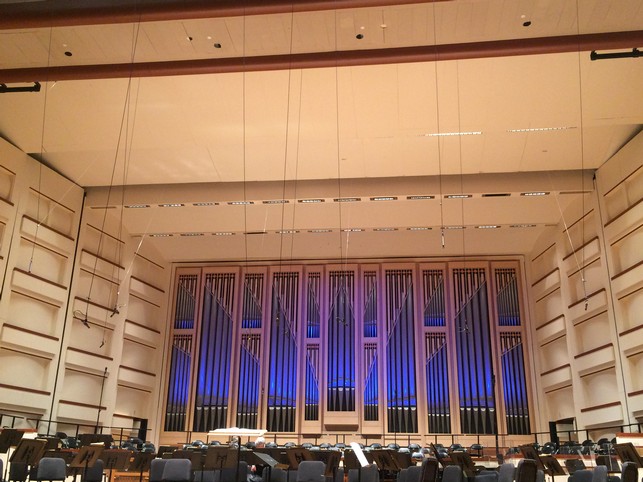 We partner with WDAV, classical public radio, located in Davidson, N.C., for a live broadcast of this weekend's Classics finale performance, Carmina Burana.

So, what goes into setting up a live broadcast from the Belk Theater? Turns out, it's a lot. In fact, it takes the Charlotte Symphony's recorded media producer and engineer Bob Rydel (also a member of the horn section!), plus a crew of 4 to 5 people around 7 hours to set up the stage and control room. This includes 18 microphones and about 6,000 feet of cable.

It takes another 3 to 4 microphones, over 1,000 feet of cable, and 12 hours to set up the announcer booth backstage and ready the equipment that transfers audio back to the station. 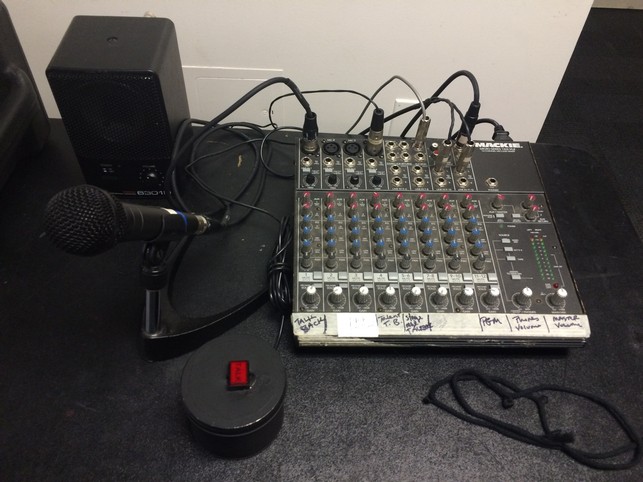 In all, there are 8 on-site members of WDAV staff directly involved in the broadcasts, including 2 broadcast engineers, 1 technical director, 1 or 2 hosts, 1 broadcast producer, 1 broadcast director, and 1 additional studio producer at the station.

What's also cool is that on days of live broadcast, the concert audio is sent back to the station as a digital, stereo signal via the Internet, using multiple IP addresses for back up in the event of disruptions. 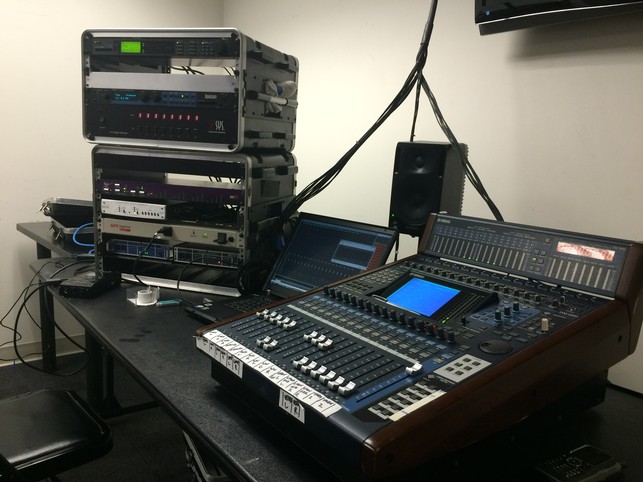 WDAV's broadcast signal covers a 22-county area, extending from the North Carolina/Virginia line in the north to Lancaster and Chesterfield counties in South Carolina. The station can be heard across the country and around the world via Internet stream and the WDAV Classical Public Radio app for smartphones and tablets.

Can't make it in person? Tune in to WDAV 89.9 on air or online (www.wdav.org) this Friday, May 13, at 8 p.m. for a live broadcast of the Classics series finale Carmina Burana.

As we conclude our 2015-2016 Classics series, we recognize number of our musicians who have dedicated 40-plus years to the organization and the community. Thank you for your service! 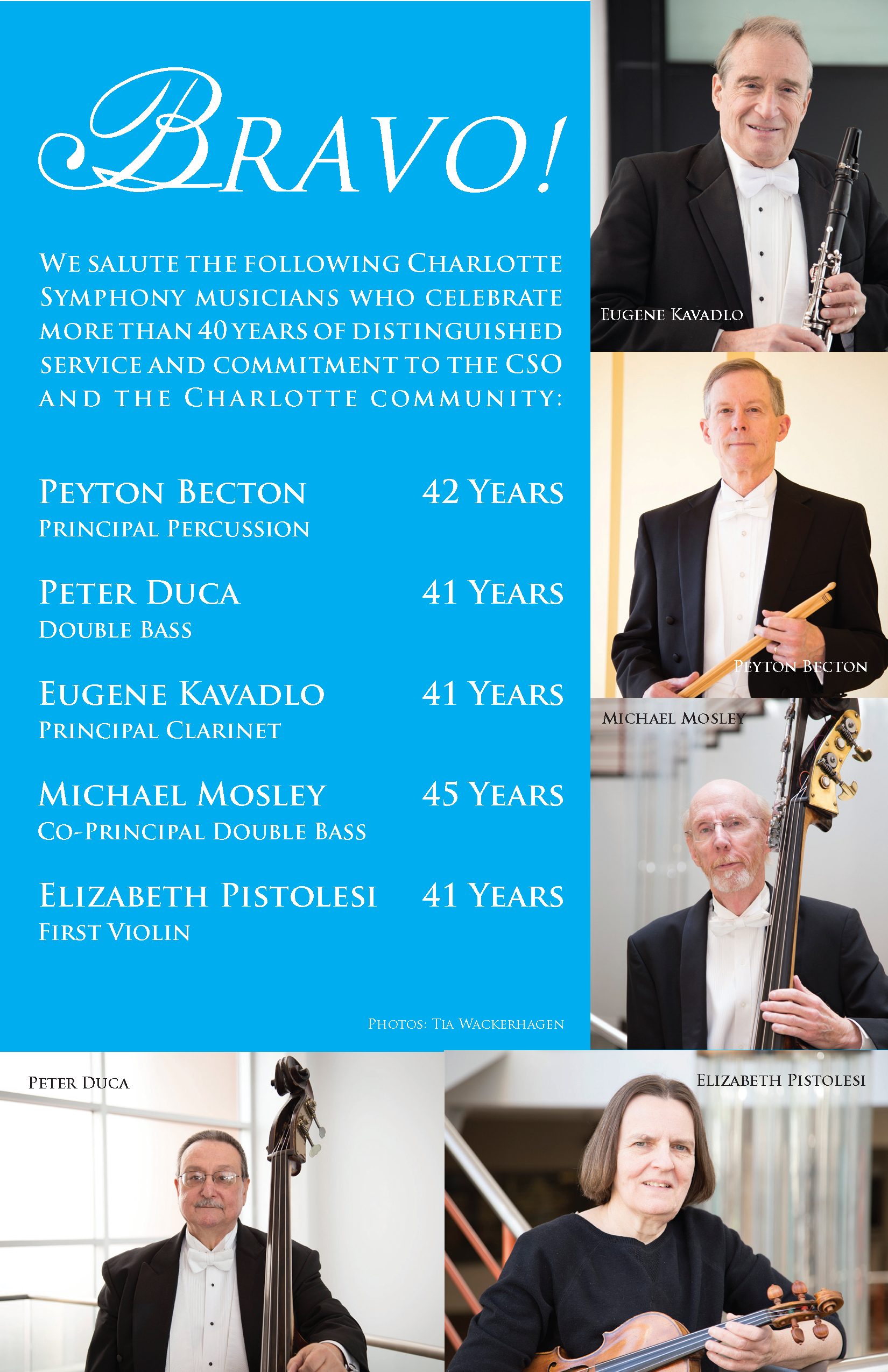 For more information about our musicians, visit our Musician Bios page. 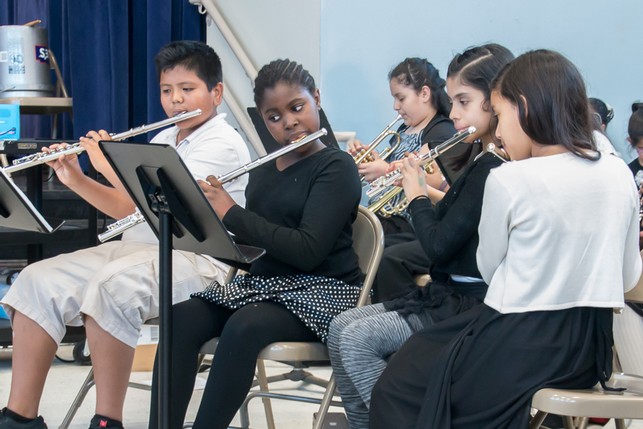 The Winterfield Youth Orchestra concluded its sixth season with a concert on Tuesday, May 3rd in the school's gymnasium. Parents and friends enjoyed performances from several Winterfield student ensembles as well as selections from special guest and Charlotte Symphony Principal Bass Trombonist Scott Hartman.

This season, we saw a record number of students participating in our Winterfield program with enrollment nearing 80.

We are excited and proud to announce that five Winterfield musicians were accepted into the band and orchestra programs at Northwest School of the Arts for the 2016-2017 school year.