From Bugs Bunny to How I Met Your Mother, two works on the program for Ravel Boléro have appeared throughout pop culture for nearly a century. Find out where you've heard some of these works before and then enjoy them live at our final Classical concert of the season, conducted by Maestro Warren-Green, May 17-19 at Knight Theater.

Written for Henrik Ibsen's play of the same name, Edvard Grieg's Peer Gynt Suite No. 1 includes four works from the play, two of which have been heavily recycled throughout popular culture: "Morning Mood" and "In the Hall of the Mountain King."

"Morning Mood" may sound familiar because it's famous for accompanying images of a picturesque sunrise in movies and television.


You might recall hearing this famous melody in many films, such as Soylent Green (1973) and the Looney Toons' television special Bugs Bunny's Bustin' Out All Over (1980), as well as television shows, like Tiny Toon Adventures, Animaniacs, The Simpsons (Season 9/ Ep. 12 "Bart Carny"), The Big Bang Theory (Season 3/ Ep. 15 "The Large Hadron Collision"), and How I Met Your Mother (Season 5/ Ep. 11 "Last Cigarette Ever").

More fun uses of "Morning Mood" have been in commercials, such as the Doritos Super Bowl XLIX commercials, and as the opening theme music for the popular video game by PopCap Games, Peggle.


"In the Hall of the Mountain King" is another pop culture favorite that often accompanies a stealthy or mischievous scene.

Another fun use of "In the Hall of the Mountain King" is as the theme song for the animated television series Inspector Gadget.


Many musicians have also found inspiration with this work over the years. Jazz musician Alvino Rey created his own rendition of the work in 1941, Electric Light Orchestra recorded a version that begins with the "Morning Mood" theme in 1973, and in 1967, British rock band The Who recorded a version which went unreleased until 1995, when it appeared as a bonus track on a CD reissue of The Who Sell Out. Most recently, Gwen Stefani and Justin Timberlake recorded a trap version of the theme, "Hair Up," which was released on the soundtrack to the film Trolls (2016).

Originally composed as a ballet for Russian actress and dancer Ida Rubinstein, Boléro premiered in November 1928 at the Paris Opera. This sultry work is Ravel's most famous work and has continued to thrive in popularity throughout pop culture.


Additionally, Frank Zappa performed a reggae version of Boléro during his 1988 world tour, saying it was "one of the best melodies ever written," and Rufus Wainwright heavily integrated the it into his song "Oh, What a World."

However, probably one of the most famous uses was by Olympic Ice Skaters Torvill and Dean, who used a version as accompanying music for their record-scoring and winning performance at the 1984 Winter Olympics.

Join us for Ravel Boléro, May 17-19 at Knight Theater, to enjoy these incredible works performed live. 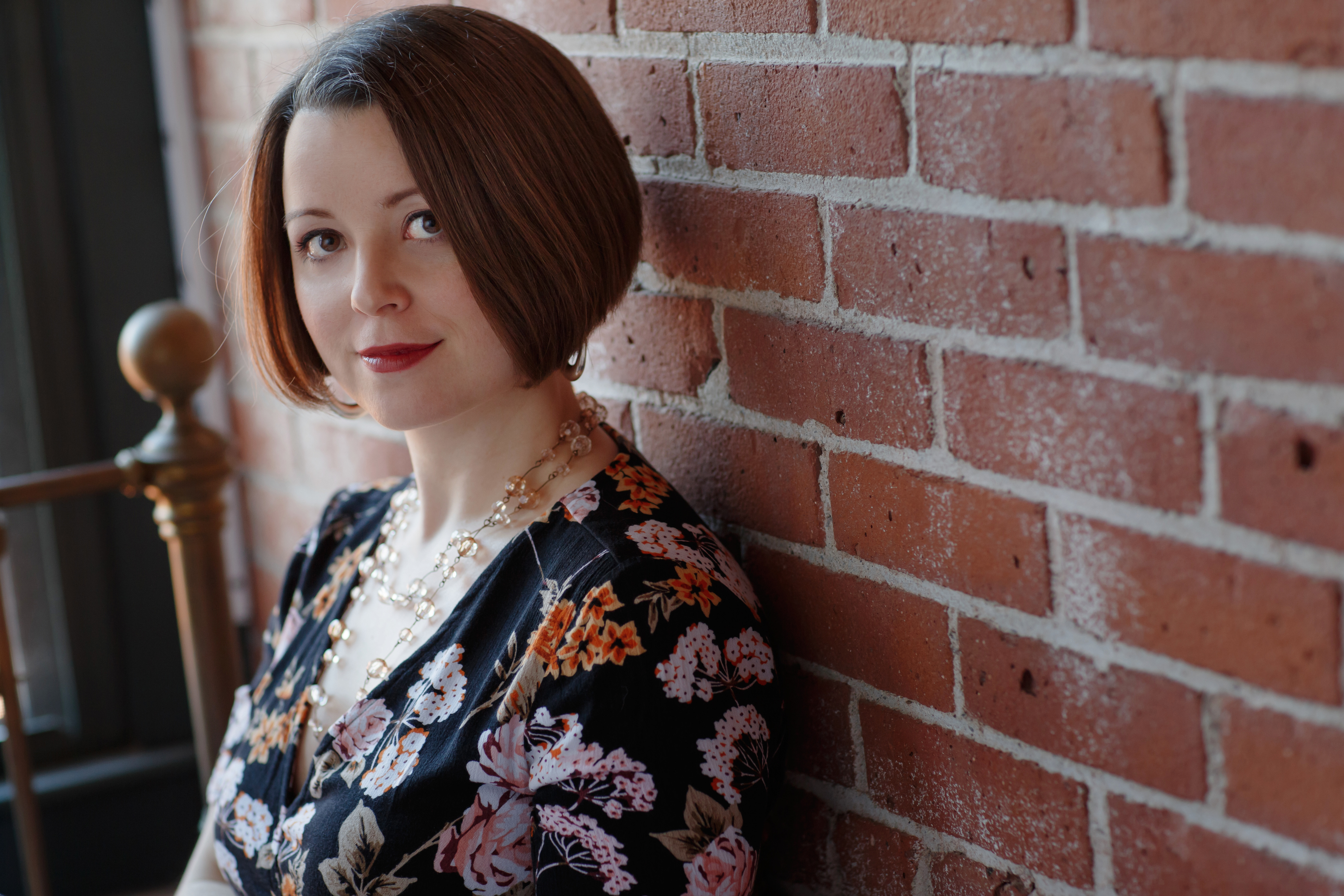 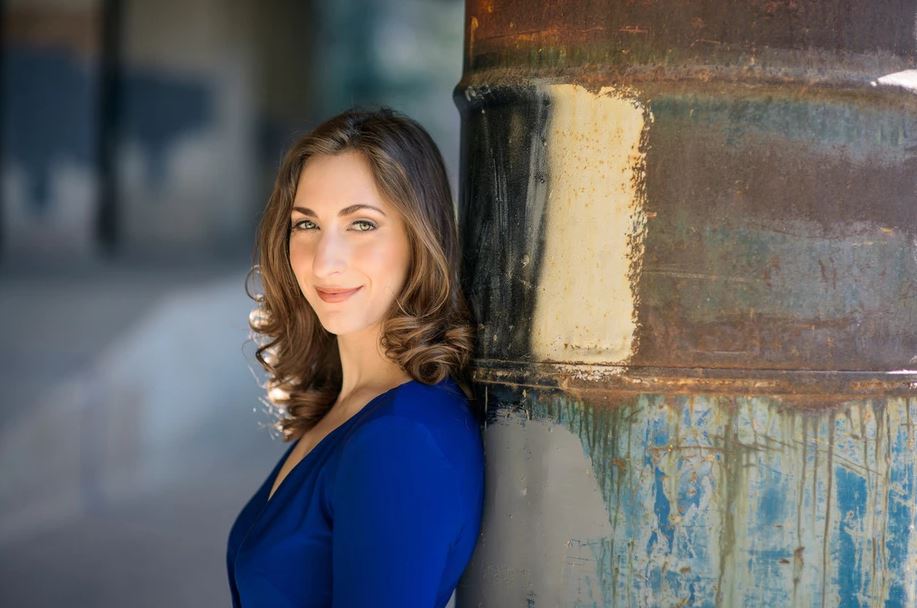 
Praised by Opera News as a "silvery-luminescent mezzo-soprano of power and poise," Sofia Selowsky is an exciting artist on both the operatic and concert stage. She has appeared with Opera Theatre of Saint Louis as Frau Grubach in the American premiere of Philip Glass' The Trial and Mère Jeanne in Dialogues of the Carmelites, as well as performed Storgé in Handel's Jephtha (Ars Lyrica Houston), Handel's Messiah (Minnesota Orchestra), and was the mezzo soloist in Falla's The Three-Cornered Hat and Schumann's The Pilgrimage of the Rose (Houston Symphony).

Ms. Selowsky was a 2016 grant recipient from the Gerda Lissner Foundation and a 2015 recipient of a Richard F. Gold Career Grant from the Shoshanna Foundation. In 2014, she was a National Semifinalist in Metropolitan Opera National Council Auditions and won Third Place in the Houston Grand Opera's prestigious Eleanor McCollum Competition. 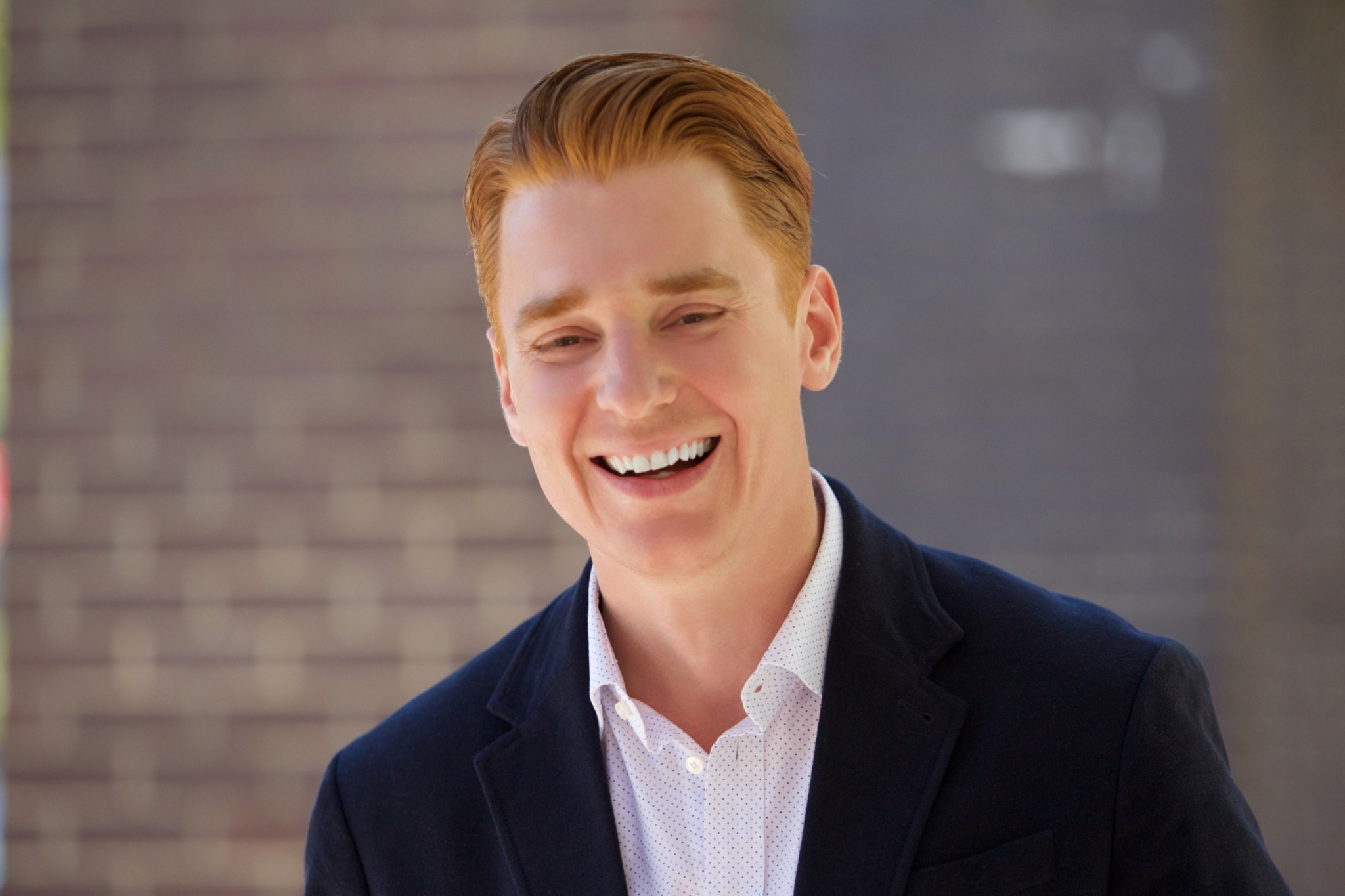 Isaiah Bell's work is characterized by his "beautiful tenor, command of style, and natural stage presence." In October of 2018, he created the role of Antinous in the world premiere of Rufus Wainwright's Hadrian at the Canadian Opera Company. He also recently returned to Mark Morris' acclaimed doublebill production of Curlew River/Dido & Aeneas at the Brooklyn Academy of Music, giving "a performance of exquisite poignancy" (The New York Times).

This season Isaiah makes solo debuts at Carnegie Hall, the Caramoor Festival, the Innsbruck Festival of Early Music, among others. Other recent engagements include George Benjamin's Written on Skin with the Toronto Symphony; Messiah with the St Paul Chamber Orchestra, the National Arts Centre Orchestra, and the Toronto Symphony, among many others.

As a composer, Isaiah has written four operas including the music and libretti for two operas for young audiences commissioned and widely toured by Opera NUOVA and a number of song cycles and arrangements.

American bass Adam Lau, has been praised as a "bass of real quality, with sonorous low notes." Adam appears this season with Wexford Festival Opera as Creon in Medea; as Basilio in Il Barbiere di Siviglia with Kentucky Opera; and as the Old Hebrew in Samson et Dalila with North Carolina Opera.

Most recently, Adam sang in Verdi's Requiem with Guelph Symphony Orchestra, returned to Seattle Opera as The Speaker in The Magic Flute, and performed in the Mahler 8th Symphony with Maestro Kent Tritle at the Berkshire Music Festival.


Posted in Classics. Tagged as Mozart.