On April 20, your Charlotte Symphony presents the altsounds series finale: Rockin' with Dylan. The centerpiece of the program is a work by contemporary composer John Corigliano, inspired by Dylan's poems, featuring new music soprano Lindsay Kesselman. Read more about Kesselman below.

Hailed by Fanfare Magazine as an "artist of growing reputation for her artistry and intelligence...with a voice of goddess-like splendor," Lindsay Kesselman is a soprano who passionately advocates for contemporary music.

This season Kesselman has the honor of being the featured singer at John Corigliano's 80th birthday concert celebration at National Sawdust in NYC. Other season highlights include her debuts with the North Carolina Symphony and the Charlotte Symphony Orchestra, as well as the 2017 release of Antique Violences on Blue Griffin, featuring Songs from the End of the World by John Mackey, written for Kesselman and chamber winds. 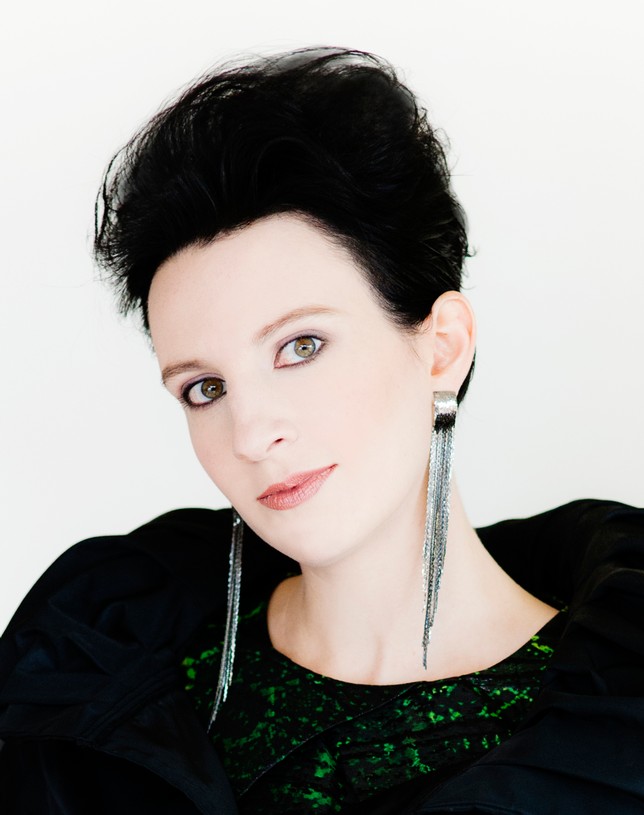 During the 2015-16 season, Kesselman made her debut with both the Los Angeles Philharmonic and Dutch National Opera in a leading role of a new opera by composer Louis Andriessen entitled Theatre of the World. A live audio recording was released on Nonesuch Records in September 2017.
In 2012-2015 she sang with the Philip Glass Ensemble on an international tour of Philip Glass' opera Einstein on the Beach. Kesselman is also the resident soprano with the Pittsburgh New Music Ensemble. Other recent and upcoming performances include her debut at Carnegie Hall singing Corigliano's Mr. Tambourine Man, premieres of new works for soprano and wind symphony by D.J. Sparr and Robert Beaser, and on Bright Angel and Atonement, recordings of American contemporary music released on the Fleur de Son Classics.

Kesselman holds degrees in voice performance from Rice University and Michigan State University. More information can be found at: www.lindsaykesselman.com