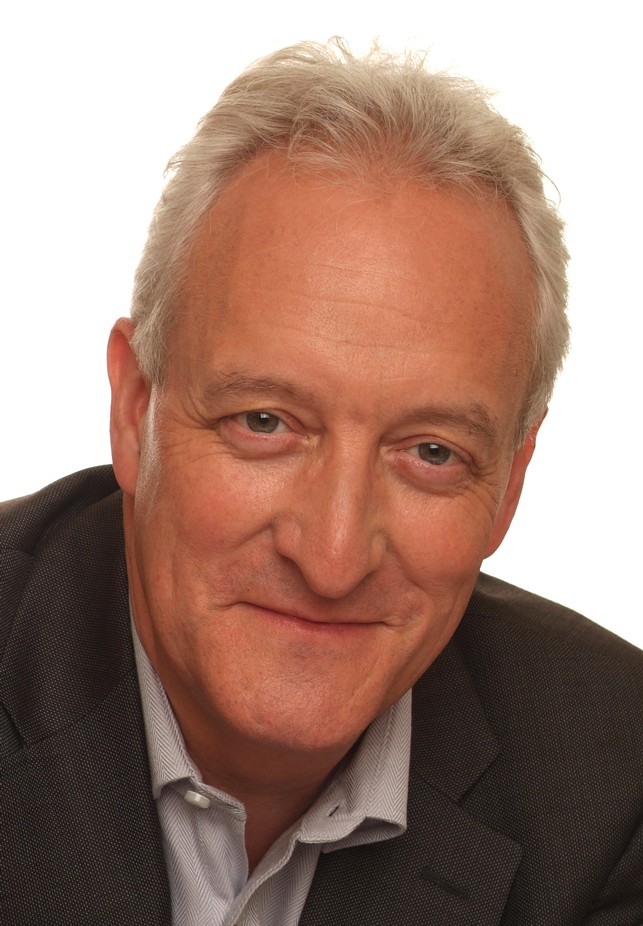 Oboist Gordon Hunt joins us Friday, March 24 and Saturday, March 25 for the riveting Strauss Oboe Concerto. We asked Mr. Hunt a few questions about his friendship with Music Director Christopher Warren-Green, his relationship to the Strauss piece, and his instrument.

CS: Could you share a bit about your friendship with Christopher Warren-Green, both on and off stage?
GH: Chris and I have been friends for a very long time, going back to when he joined the Philharmonia Orchestra as concertmaster. We hit it off straight away, both musically, within the orchestra, and also out of work time, when we spent a great deal of time together.

CS: What is it like to perform with someone you know so well? Does it change the performance at all?
GH: It feels good to work with a close friend - and especially as I am a conductor too, I really appreciate having someone I trust beside me. However, I don't think it fundamentally changes the performance, as in a way the music itself is even greater than the friendship. We are both there to serve the composer and his intentions.

CS: What can listeners expect from the Strauss Oboe Concerto?
GH: The typical mastery of orchestration and understanding of instrumental balance one expects from Richard Strauss, but in this very late work, also a more classical approach than one would expect in his great tone poems.

CS:  What should they listen for specifically, if anything?
GH: The effortless way in which Strauss uses and develops the first simple four note motif, played by the cellos. In effect, he bases the whole concerto on this. Also listen for the very extended lines he weaves for the solo oboe, and the interplay between the soloist and the wind players.

CS: Do you recall the first time you performed this work? How did you feel?
GH: Yes, even though I have performed this piece well over 80 times now, I do remember the first time. I was 21 years old, in Oxford, England. I was excited to be facing this challenge (perhaps the greatest for my instrument), hoped there would be many more chances, and I felt immensely privileged to be playing such wonderful music.

CS:  What do you do just before you go on stage? Do you think any thoughts or have any rituals?
GH: I try to have a few minutes to myself, just being quiet, but I have no rituals!

CS: How would you describe this work?
GH: It is in a way nostalgic, looking to the past, and musically simpler than so much of what Strauss had written before (I have already mentioned the quite "classical" approach). In some way, Strauss is nodding towards his lifelong hero Mozart, but with the unmistakable fingerprint he himself leaves on all his works.

CS: Can you share a few fun facts about your instrument?
GH: As oboists, our lives can seem to revolve around reeds, and sometimes it seems impossible to have one that you really like. Ultimately, it is down to the player to make the instrument sing and to communicate, so I always say that 50% of success in playing the oboe is learning to make good reeds, and the other 50% is leaning to play on bad ones!