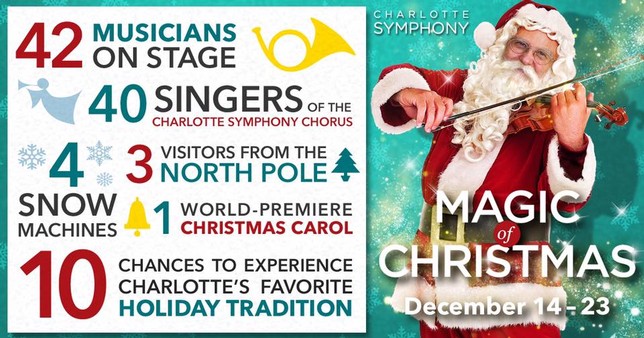 A guide to Holst's The Planets

Holst's The Planets is colorful, emotional, and full of movement exactly what you'd expect from a trip through the galaxies and beyond. Written between 1914-1916, The Planets represents all the known planets and their corresponding astrological characters. Learn more about the movements from Classic FM below. 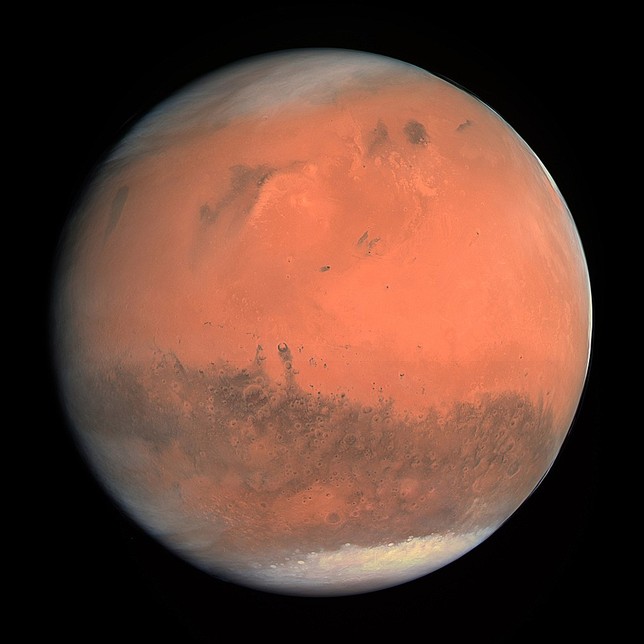 1. Mars, the Bringer of War

Angry and ominous, Holst's first movement represents the Roman god of war, Mars. The craggy rhythms and pulsing drum beats give the music a military feel. 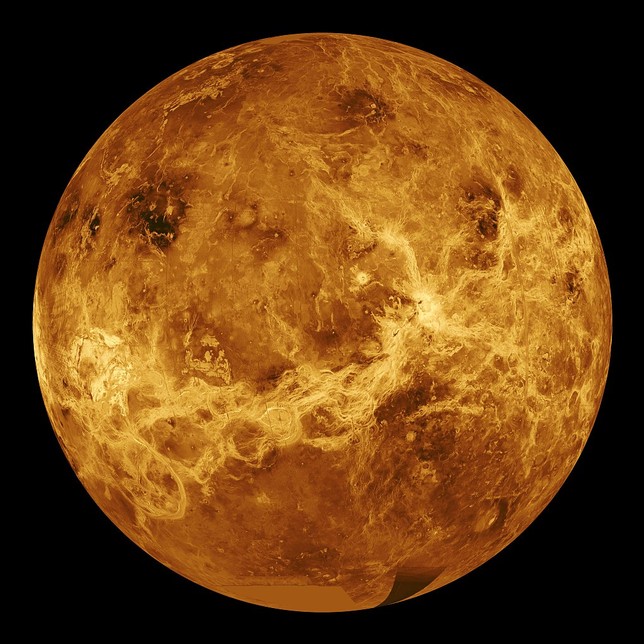 2. Venus, the Bringer of Peace 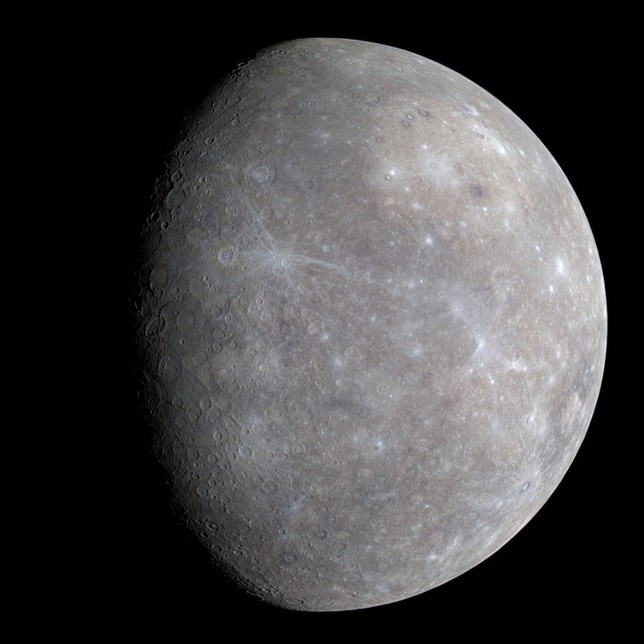 Flighty and fast, the lively Mercury is quick and powerful in equal measure. The high-pitched harp, flute, and glockenspiel tunes hop, skip, and jump throughout the suite's short duration usually just over four minutes. 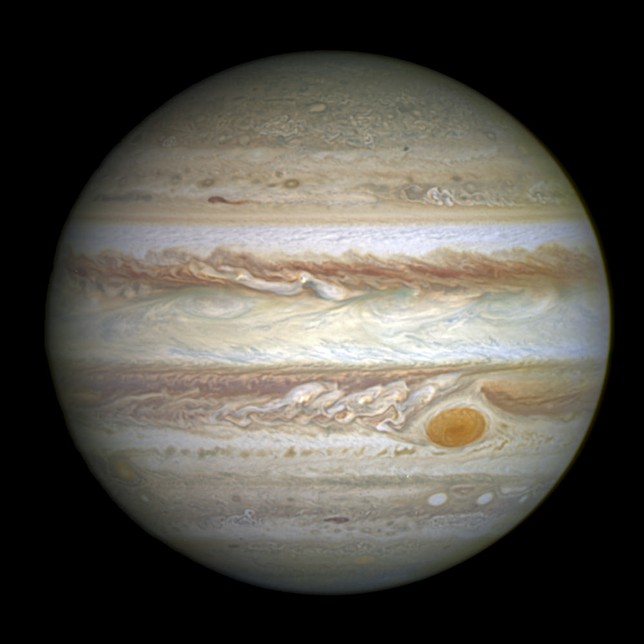 4. Jupiter, the Bringer of Jollity

As the round-faced cheery uncle of all the planets, and king of the gods, Jupiter is impressive and majestic. The swelling brass and slow waltzing strings are met with moments of poignant beauty in the glorious tune now known as 'I Vow to Thee My Country'. 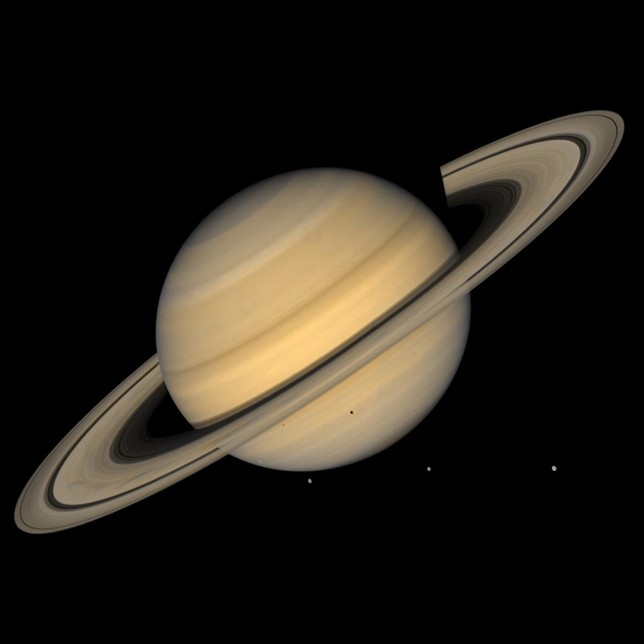 5. Saturn, the Bringer of Old Age

A favourite movement of Holst's, Saturn is quite a shift from the positive music heard in Jupiter. The opening is slow and almost unsettling, until the music expands into a heavy march. 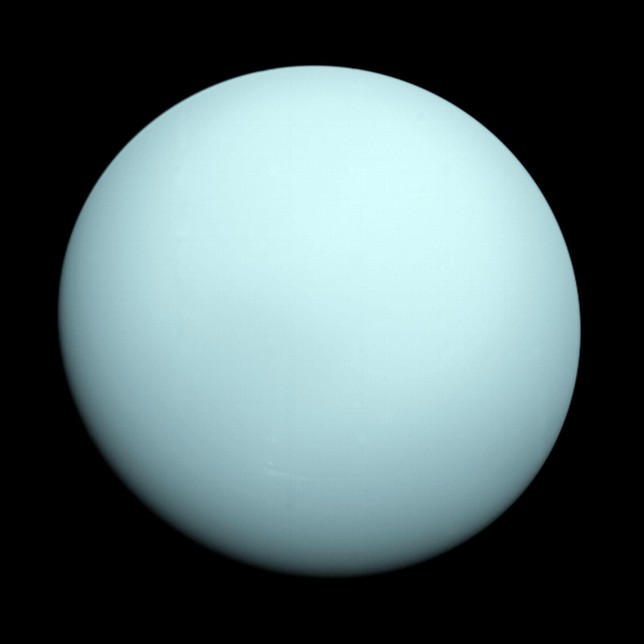 Starting with four brassy notes, Uranus shifts from heavy timpani blows to a boisterous gallop. The full orchestra shows the impressive power of this icy planet, represented in Greek mythology as the god of the sky. 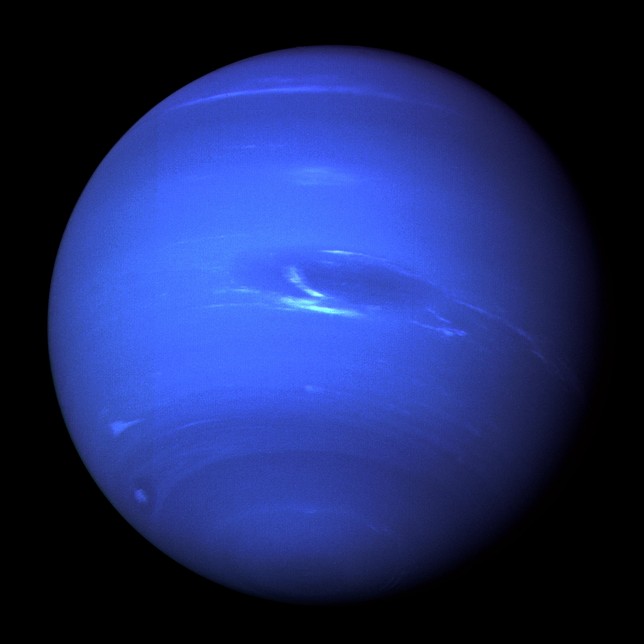 When Holst scored this work as a piece for piano duet, he used an organ to represent this planet the piano, he thought, couldn't portray a planet as mysterious as Neptune. Beautiful harp and string melodies slide over each other, until Holst brings out the crowning glory: a mystical choir, which gives the music an other-worldly quality.