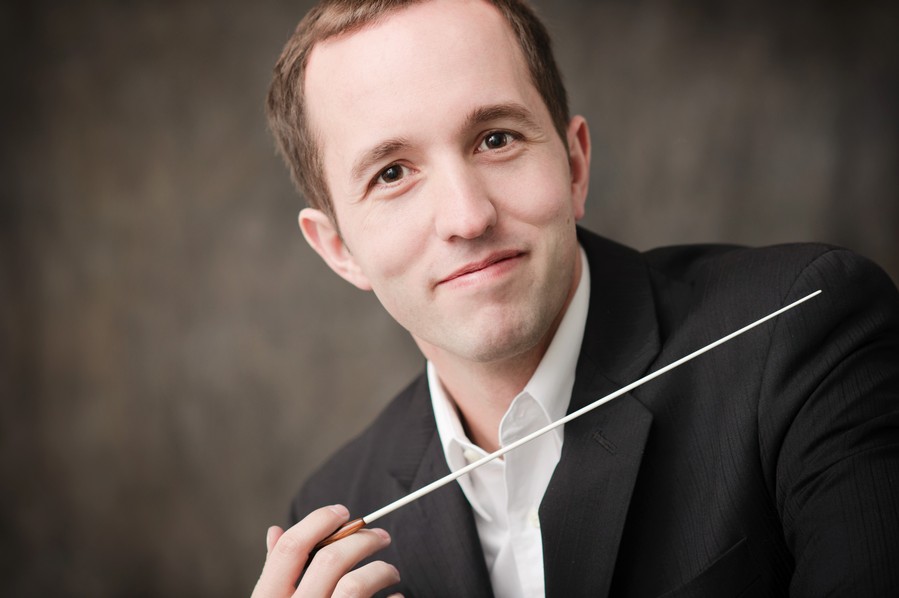 Christopher James Lees, music director of the UNC School of the Arts Symphony Orchestra, will join the Charlotte Symphony as assistant conductor beginning Sept. 1. He will continue in his roles at UNCSA, where he is also associate professor of conducting.

Lees, who has won a number of conducting awards and guest-conducted such orchestras as the Los Angeles Philharmonic, joined the UNCSA School of Music faculty in 2014. In 2015, he became co-founder and conductor of the UNCSA-sponsored Triad Area Medical Orchestra, composed of health care professionals. In March, he coordinated a tour by the UNCSA Symphony Orchestra, with concerts in Chapel Hill, Charlotte and Brevard.