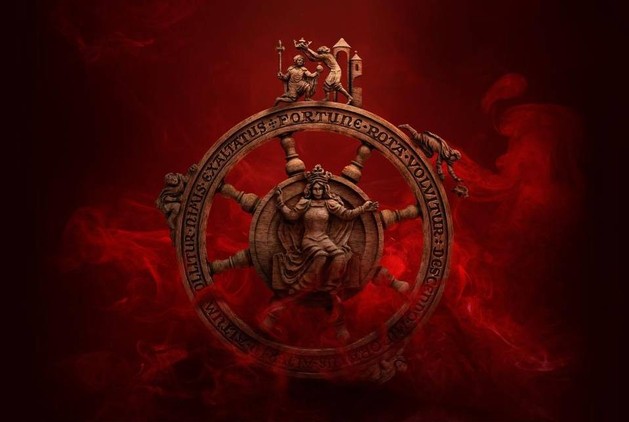 Some one-course dinners are complete meals, musically speaking: Gustav Mahler's 75-minute Fifth Symphony, which the Charlotte Symphony played so well in November, leaves us full of ideas in a world of new sounds.

"Carmina Burana"? Not so much. It's an hour-long tapas plate of lust, gambling, drunkenness, young love, meditations on fate and the most famous three minutes of choral music from the 20th century, "O Fortuna." (Composer Carl Orff liked that bit so much that he began and ended with it.) But it leaves you hungry for more, especially after the Charlotte Symphony and its chorus have rocked Belk Theater so forcefully.

The symphony dimmed the lights Thursday, so patrons could not read program translations of medieval poems some in Latin, some in Middle High German, one partly in old French that Orff selected in 1935 and '36. No chorus in the world can be understood when Orff thunders, even if we knew these languages, so it helps to follow along.