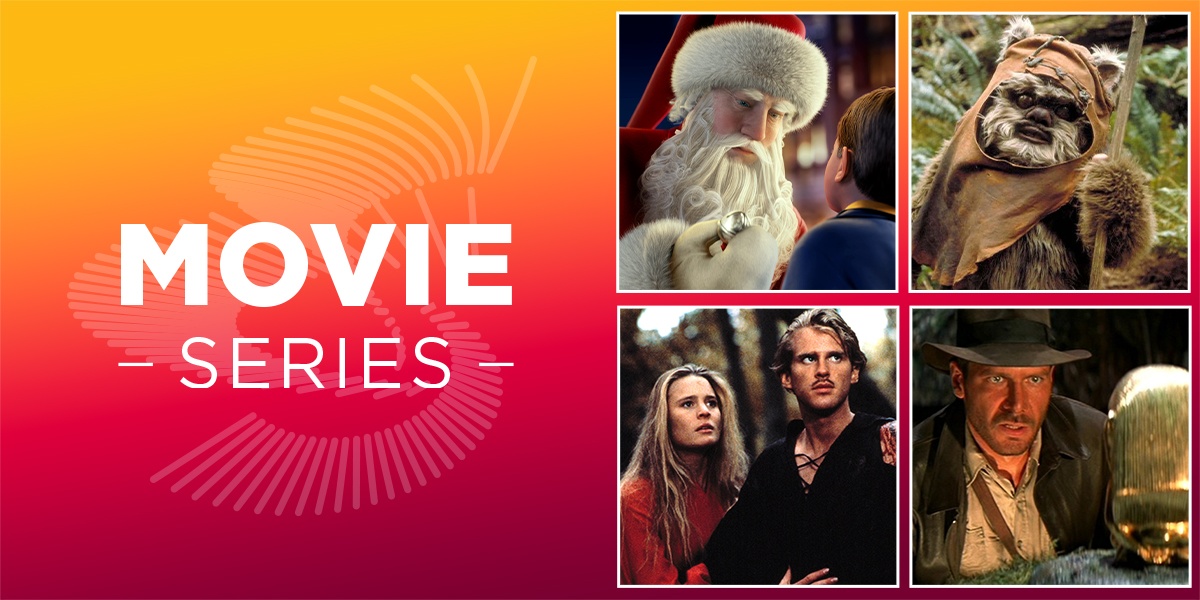 Experience full-length films on a larger-than-life screen, as the scores are played live in sync with the films. Subscribe today for the best seats, the best prices, and great benefits!

STAR WARS: RETURN OF THE JEDI IN CONCERT

The original Star Wars trilogy comes to a dramatic conclusion at Belk Theater this season with Star Wars: Return of the Jedi. The Empire and the Rebel Alliance prepare for a final confrontation. See it on the big screen with John Williams's legendary score performed live!

THE PRINCESS BRIDE IN CONCERT

Fencing, fighting, revenge, giants, monsters, chases, escapes, true love, miracles... The Princess Bride has something for everyone! Mark Knopfler's unforgettable score has been specially arranged for a symphony orchestra.

Missing this concert experience would be "inconceivable!"

RAIDERS OF THE LOST ARK IN CONCERT

The film that gave the world one of its greatest movie heroes is back and better than ever before! Relive the magic of the original great adventure on the silver screen with John Williams's epic score performed live by a full symphony orchestra!