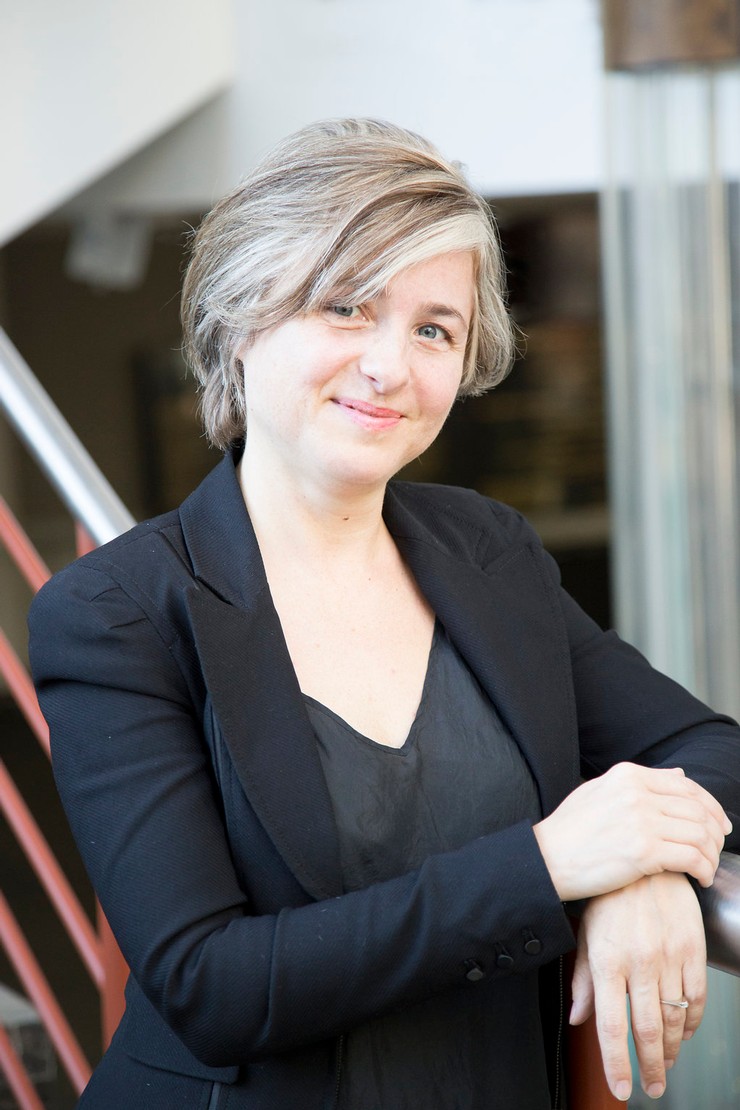 Born in Romania, violinist Monica Boboc gave her first performance as a soloist with a professional orchestra at the age of 14 and completed her musical studies at the Bucharest Music Conservatory, where she was later appointed Assistant Professor in Chamber Music. As a member of the Lipatti String Quartet, Ms. Boboc won fourth prize in the London International String Quartet Competition, Second Prize in the Fischoff National Chamber Music Competition in South Bend (IN) and was Silver Medalist in the D. Shostakovich International String Quartet Competition in St. Petersburg, Russia. The quartet was invited by the Dimitri Shostakovich Foundation to perform in Paris for the 90th anniversary of the composer's birth. Ms. Boboc toured extensively in the US and collaborated with artists such as Lynn Harell, Jon Nakamatsu, Andres Cardenes, Itzhak Schotten, Wolfgang Laufer, the Fine Arts Quartet and Desmond Hoebig. In the summer of 1998, Ms. Boboc became a member of the Colorado Music Festival Orchestra. She was Associate Concertmaster and later Concertmaster of the Evansville Philharmonic Orchestra from 2000 until 2002, and a member of the Montclaire String Quartet from 2003 until 2004. She joined the Charlotte Symphony in 2004 and she has been on the faculty of the Gardner Webb University since 2005. Ms. Boboc’s violin is a Carl Becker (Chicago, 1929).