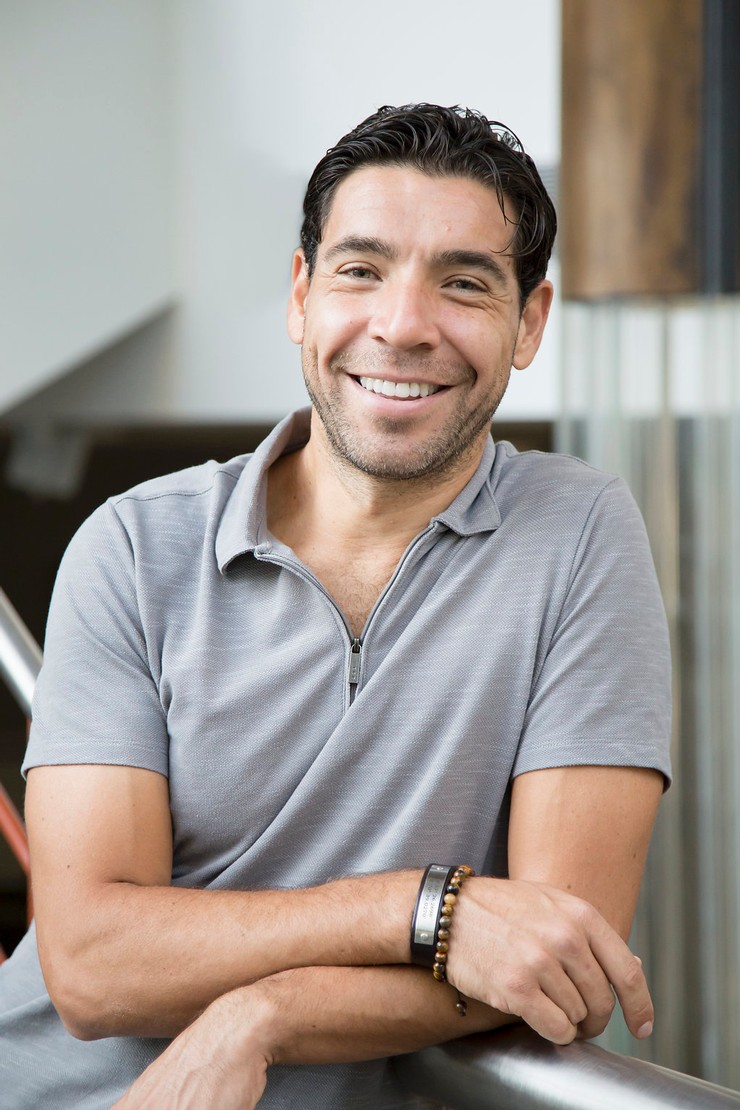 As an educator, Mr. Soto is a faculty member at Queens University of Charlotte, Artist-in-Residence at Central Piedmont Community College, and instructor for the Charlotte Symphony Youth Orcehstras.

As a soloist, Soto made his debut with the Charlotte Symphony in 2012 and has been invited to perform with the Amarillo Symphony in Texas and various University percussion ensembles in the North Carolina and Georgia area. In January 2017, Soto  performed the world premiere of “Evolution," a percussion concerto written for him by composer Leonard Mark Lewis.

Soto has been part of music festivals in Maryland, Brevard NC, and Steamboat Springs in Colorado as timpanist and percussionist for orchestral and chamber music series. He is the first native Hispanic timpanist in the US, beginning his Bachelor's degree at the University of Chile where he received the Teatro Municipal of Santiago National Scholarship for four years. He was trained as a Latin percussionist by his own father, Leonardo Soto, Sr., who is one Chile's most prominent musicians.

Soto began his professional career as a substitute Percussionist with the Santiago Philharmonic Orchestra and the National Symphony of Chile. In 1997 he received the 'Fundacion Andes International Scholarship'. This award was received after competing internationally against young musicians from Chile, Argentina, Brazil and Venezuela. The Scholarship brought him to finish his education in the USA at Carnegie Mellon University in Pittsburgh PA, where he studied with Timpanist Timothy Adams from the Pittsburgh Symphony Orchestra. After relocating in the United States, Mr. Soto has worked and toured with ensembles such as the Pittsburgh Symphony, Detroit Symphony, New World Symphony, Fort Wayne Philharmonic, Grand Rapids Symphony, among others.

First season with the Charlotte Symphony: 2009-10
Why did you select your instrument?
It definitely chose me, I could not see myself playing another instrument in a symphony orchestra.
Does your instrument have a special story?
My instrument was made in Holland a year ago based on an early 1900 model and it's the first instrument of its kind in the US.
What would most surprise people about you?
Get a tennis racket and I'll show you on the courts! I also have a D license to coach soccer, and in college I played salsa a few nights a week around Pittsburgh's nightlife scene.
If you could meet one composer, who would it be and what would you ask him/her?
Am sure there are questions for all of them, but I think I would choose Bach and would ask him to write suites and partitas for marimba.
What’s your funniest/most compelling on-stage moment?
The funniest is when I turned around to pick up sticks from my case and when turned back to the conductor, I could not tell where he was on the beat pattern, so I panicked for about 10 seconds.

Any pre-performance rituals?
Get to the hall early to work on my drums, drumheads, and warm up. Leave to go get a smoothie before changing into my tails. I pick up my sticks 20 minutes before a performance, and move my hands before walking on stage.
Other than your instrument, what would we find in your instrument case?
Too many sticks, drum mutes, a book, drum dial, tuning fork, pencil, hand lotion, and note I wrote that says "Relax and Lift" as a remind.

What do you love most about being a professional musician?
Nothing not to love!