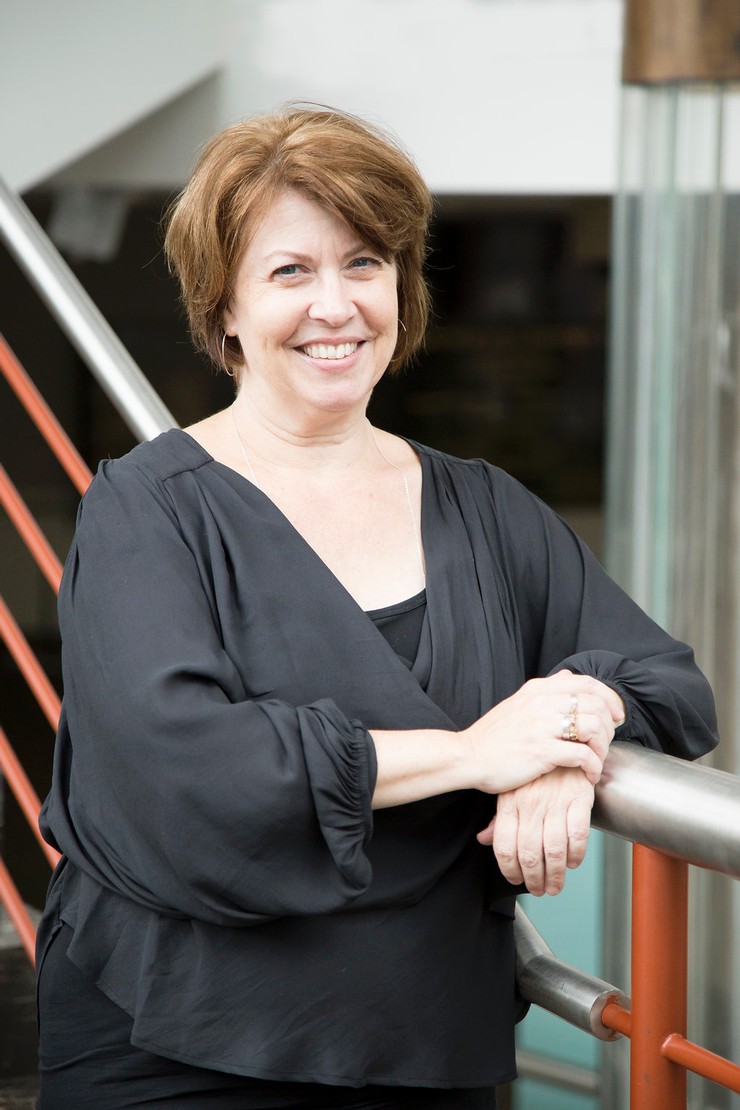 Violist Ellen Ferdon grew up in Raleigh, NC where she began studying music in the public school system at the age of 9. There weren’t enough violins for students, so her teacher suggested beginning on viola. She continued through the Raleigh youth symphony programs, and performed at chamber music competitions and master classes at Meredith College and NC State. She studied at UNC-Greensboro with Judson Griffin, and then at UNCSA with renowned violist Sally Peck. She has played with the Piedmont Chamber Orchestra, and the Winston-Salem, Greensboro and NC symphonies. She has attended Aspen Music Festival and the International Music Festival through UNCSA. Since joining the CSO in 1984, she has been an active chamber musician in the Providence United Methodist and Chamber Music at St. Peter’s series, an adjunct teacher at UNCC, and a current member of Carolina Strings.

Off stage, Ellen enjoys baking, mixology, and is looking forward to traveling again.

Ellen’s husband, Jeff Ferdon, has been a double bassist in the CSO since 1985. Ellen loves performing large orchestral works and opera for a packed house of amazing Charlotte audiences.

In which season did you join the Charlotte Symphony? 1983
Why did you select your instrument?
I began in 4th grade when music was introduced through the public school system. I really wanted to play violin, but they didn't have enough to go around. So, they suggested the viola, and I never looked back!
Does your instrument have a special story?
I have a smaller viola, made by Gabrielle Kundert from Olney, Maryland. She works from her house and specializes in smaller violas. The few times I have been there, she has nothing to show, as she sells these instruments as fast as she makes them. I love that she is close enough if I need an adjustment.
What would most surprise people about you?
I love being a foodie - I do make a mean lasagna, and a mean cherry tart! Finding that one recipe that magically works is my mission.
If you could meet one composer, who would it be and what would you ask him/her?
In 1982 at UNCSA, Leonard Bernstein came to conduct the orchestra for the opening of the Stevens Center. He was the most dynamic and inspiring musician that I've ever met. I would love to listen (again) to him talk about his passion for music.
What’s your funniest/most compelling on-stage moment?
I remember a few years ago, Yo-Yo Ma soloed with us. After that, he played the Mozart symphony with us - sitting on stage in the cello section, right beside me. It was an honor!
Any pre-performance rituals?
Eating well before a concert is the best thing I can do for myself. Staying hydrated and well-rested.
Other than your instrument, what would we find in your instrument case?
A picture of the Italian Riviera in the Cinque Terre, one of the most beautiful places I have visited.
What do you love most about being a professional musician?
Sitting so close to the world's greatest soloists and artists is electrifing. On stage, we have a different perspective than the audience - I love the close connection! One of my favorite performances was a pops concert with Chicago a few years ago - they were fantastic and I loved the packed audience going wild!