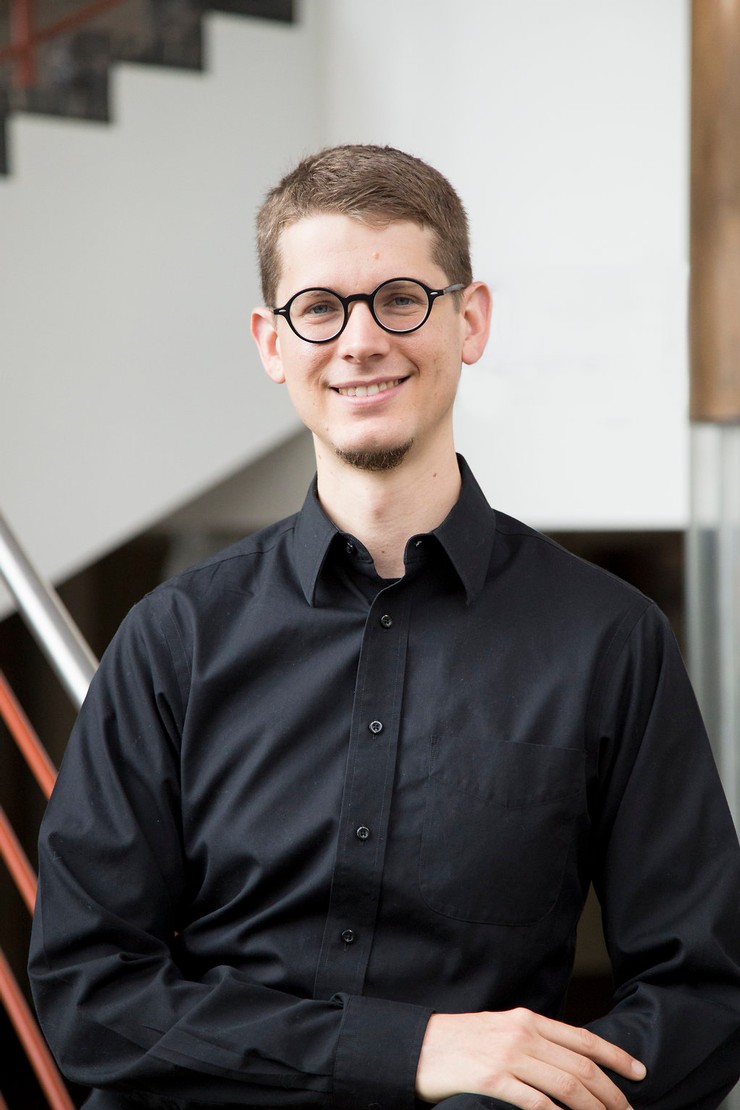 Kurt Riecken was appointed principal bassist of the Charlotte Symphony in January 2015. Kurt attended the University of Central Florida and studied double bass with Don-Michael Hill. He graduated with honors with degrees in music performance and electrical engineering. Kurt then attended Indiana University where he received his master’s of music under Craig Brown and Kurt Muroki. At IU, Kurt was appointed as an associate instructor of double bass. In 2014, Kurt was a recipient of the Lawrence Hurst Scholarship award.

Kurt has attended numerous music festivals on scholarship including Eastern Music Festival, National Orchestral Institute, Hot Springs Music Festival, National Repertory Orchestra, and Aspen Music Festival and School. In 2012, he was a participant in the Pirastro Elite Soloists Program under Jeffery Bradetich. Kurt has performed on recordings for the Naxos label and has played on major motion picture soundtracks. In 2014, he was appointed co-principal of the Quad City Symphony Orchestra. In addition, he has performed as a substitute with the Cincinnati Symphony Orchestra and the Saint Paul Chamber Orchestra.

Kurt enjoys teaching privately as well as coaching in group and masterclass settings. Outside of music, Kurt enjoys reading, cooking, and hiking. Kurt lives in Charlotte with his wife Jacqueline, also a bassist, whom he met in Greensboro, NC at the Eastern Music Festival.

First season with the Charlotte Symphony: 2014-15

Why did you select your instrument?
It chose me! Going into 9th grade, I was a cellist but played some bass on the side. The orchestra director found out (after I had already auditioned on the cello) and decided the bass section needed me more. I took it as fate and doubled down on the bass.

What would most surprise people about you?
I have undergraduate degrees in engineering and music. My Master's is just in music performance (from Indiana University - go Hoosiers!). I enjoyed learning about engineering, but am very happy to be working full-time as a musician.

What do you love most about being a professional musician?
I love seeing how excited the audience is after a concert. I get the pleasure of helping to recreate some of history's most incredible works of art every week, and I love seeing their effects. Much of the music we play can be so impactful, but it's easy to forget that when you're focused on hitting all the right notes.