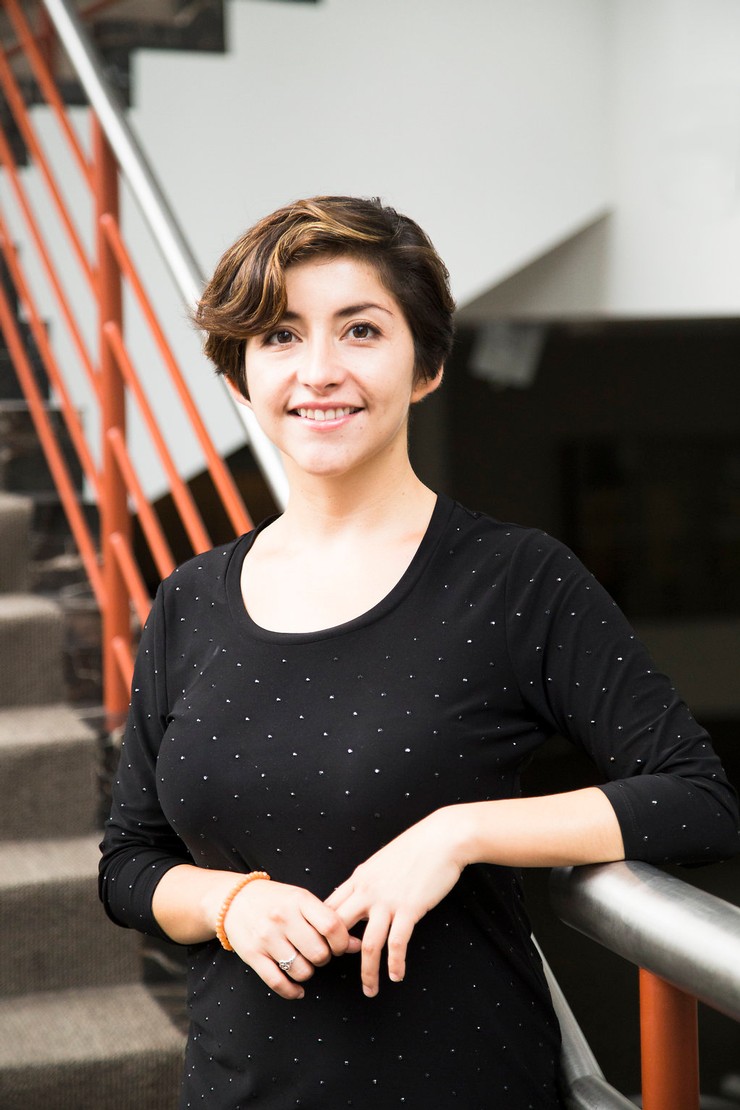 Peruvian cellist Marlene Ballena began playing the cello at age seven in her hometown of Lima. She served as a member of the Peruvian National Symphony and as principal cellist of the Piura Symphony Orchestra.

In 2003 she was awarded a performance scholarship at the University of Louisville where she earned her Bachelors degree. Later on, she continued her studies at the Cleveland Institute of Music with Stephen Geber. During her time at CIM she joined the Matisse String Quartet and participated in the  Intensive String Quartet Seminar working with members of the Cleveland, Cavani,Tokyo, Jerusalem, Julliard, and Tackacs Quartets. After graduating, Ms. Ballena joined the graduate string quartet in residence at Kent State University working under the tutelage of the Miami String Quartet. Marlene also served as a member of the Akron and Canton Symphony Orchestras.

In 2011 Ms. Ballena was accepted into the performance residency program at Carnegie Mellon University in Pittsburgh where she worked with Anne Williams and David Premo. She also served as a substitute player for the Pittsburgh Symphony and joined  the Starling Honors Quartet at CMU. The quartet represented Carnegie Mellon through various performances in Pittsburgh, New York, Canada, and Qatar. In 2014 they were selected to attend the chamber music residence at the Banff Centre in Canada.

Ms. Ballena has been a member of the Charlotte Symphony since September 2014.