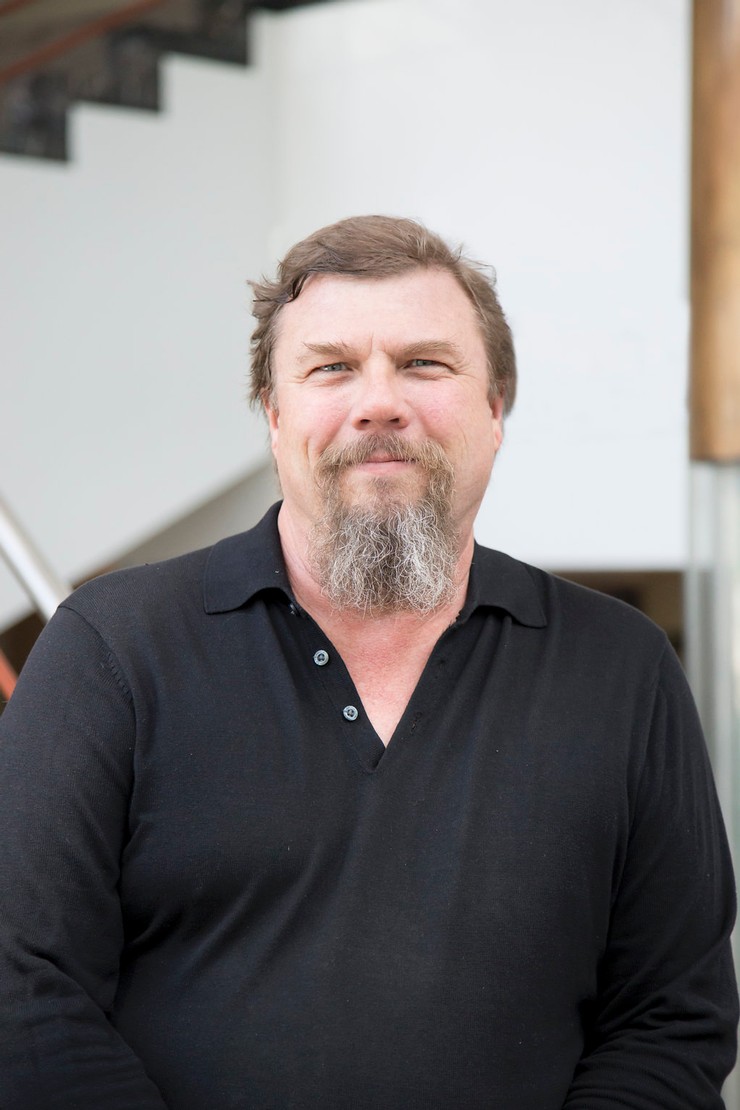 Mr. Bartlett began playing the trombone in public school while growing up in central Massachusetts. He attended Boston University and received a Bachelors Degree in Music in 1984. Mr. Bartlett performed with The Opera Co. of Boston under the direction of Ms. Sarah Caldwell before leaving Boston to begin his orchestral career. John has performed as a full time principal trombone with the Fort Wayne Philharmonic, Tulsa Philharmonic, and The Florida Symphony Orchestra in Orlando, FL. Mr. Bartlett has been performing as principal trombone of the Charlotte Symphony since Sept. 1993.