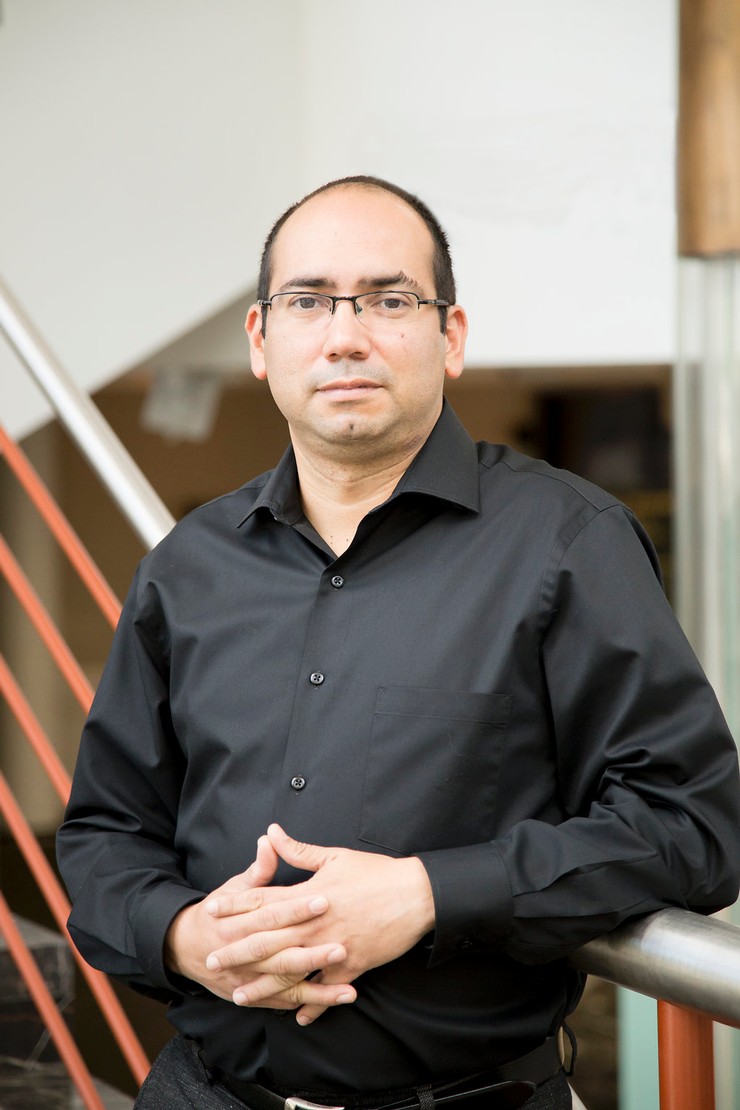 Violinist Carlos Tarazona was born and grew up in Guayaquil, Ecuador. Carlos earned a Bachelor of Music degree in Violin Performance from the University of Louisville in Kentucky.

His performance career includes a position with the New World Symphony in Miami Beach under the baton of Michael Tilson Thomas. He joined the violin section of the Charlotte Symphony in 2008.

Carlos has also participated with the San Francisco Symphony, the Bergen Philharmonic in Norway, the Pacific Music Festival in Sapporo Japan, and Spoleto Festival.

During the summer, Carlos plays with the Cabrillo Music Festival in Santa Cruz, California.

Carlos lives in Charlotte, NC where he enjoys coaching youth groups as well as running a full private teaching studio. His love for the violin as an instrument sparked an interest in opening a violin shop in Charlotte called Queen City Violins.

Outside of music, Carlos enjoys cooking and fishing.