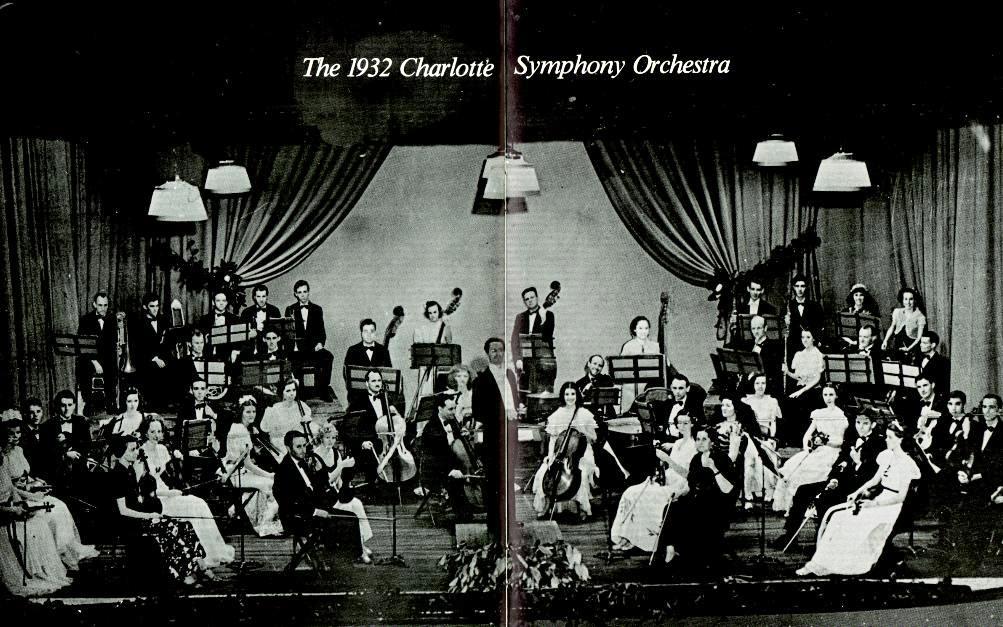 An Orchestra is Formed in Charlotte

In 1931, Spanish conductor/composer Guillermo de Roxlo and his wife, Kitty, and son, William, emigrated from Cuba to Charlotte with the help of a local family, who hosted the de Roxlos in their basement. Guillermo began teaching violin but had dreams of starting a Symphony Orchestra in his new hometown.


On March 20, 1932, 57 local musicians gathered on stage for the inaugural concert of the Charlotte Symphony. The skies were cloudy on that Palm Sunday afternoon as hundreds of Charlotteans poured into the Carolina Theatre on Tryon Street to survey the new orchestra. The free concert was sponsored by the Charlotte Parks and Recreation Commission.

The musicians on stage had answered an invitation in the newspaper, taken out by de Roxlo himself, inviting anyone interested in starting an orchestra to meet at Central High School. Rehearsals had begun in December for the group, which comprised nearly 50% women - a rarity in that time! 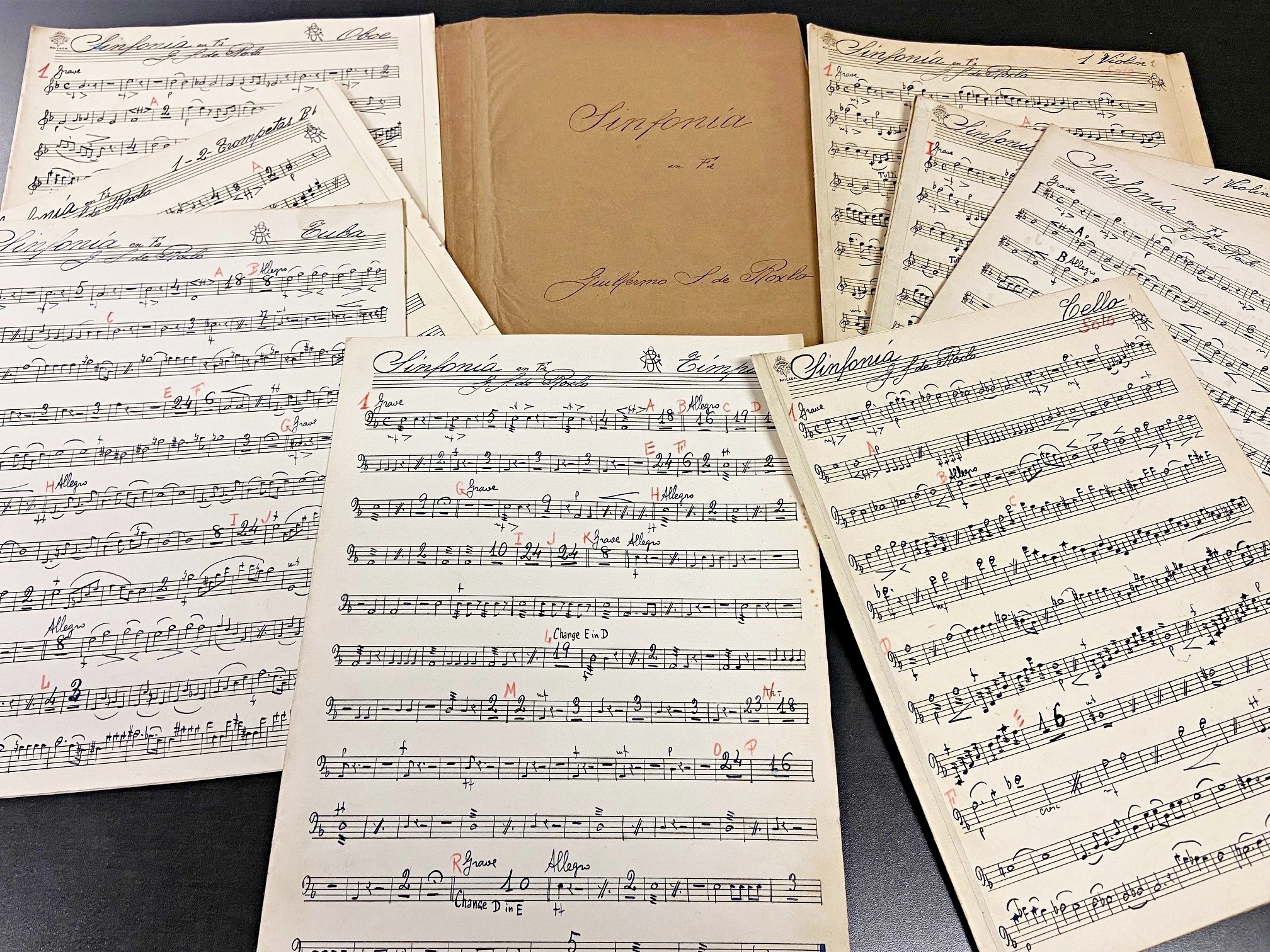 The program opened with Mozart's Overture to The Marriage of Figaro, Debussy's Reverie, Wagner's Prelude to Lohengrin, and selections from Grieg's Peer Gynt Suite. The grand finale was the premiere of de Roxlo's own Symphony in F. 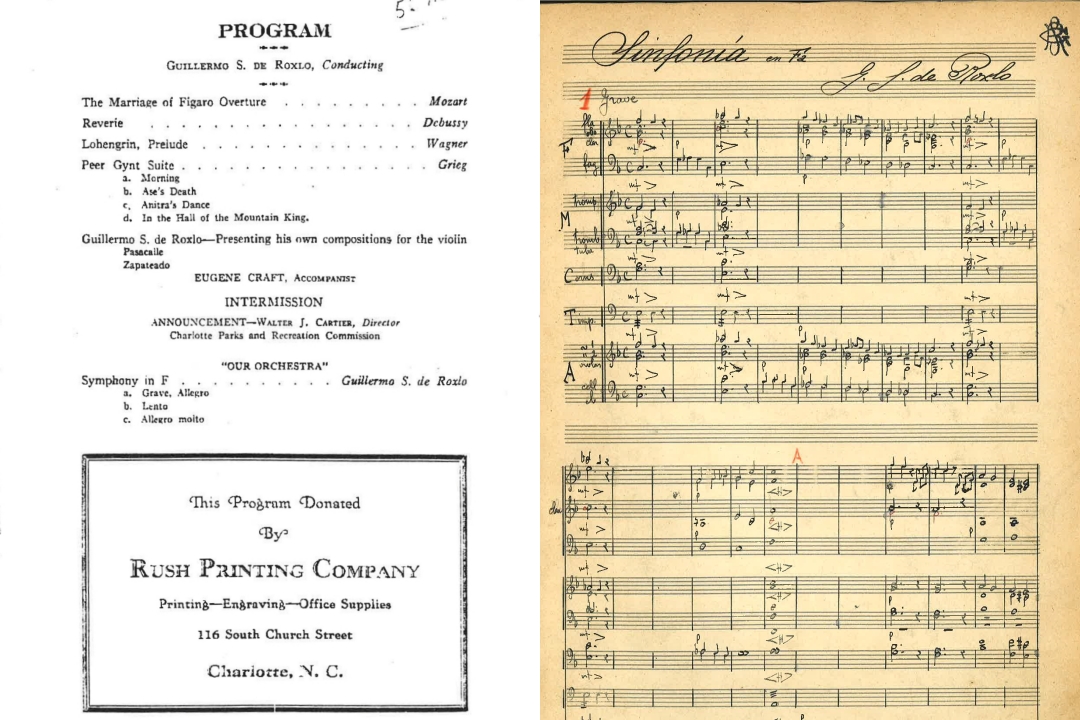 The brand-new symphony was "received with enthusiasm" according to Hazel Mizelle's review for The Charlotte Observer the following day. The Charlotte News proclaimed a "new era of musical life in Charlotte is believed to have been started."

That first season, the Charlotte Symphony had a budget of $60. Neither de Roxlo nor the musicians were paid. At that time, the population of Charlotte was 82,675 and the average income was $874 per year. A copy of The Charlotte Observer cost 10 cents on Sundays and an upright piano went for around $80. 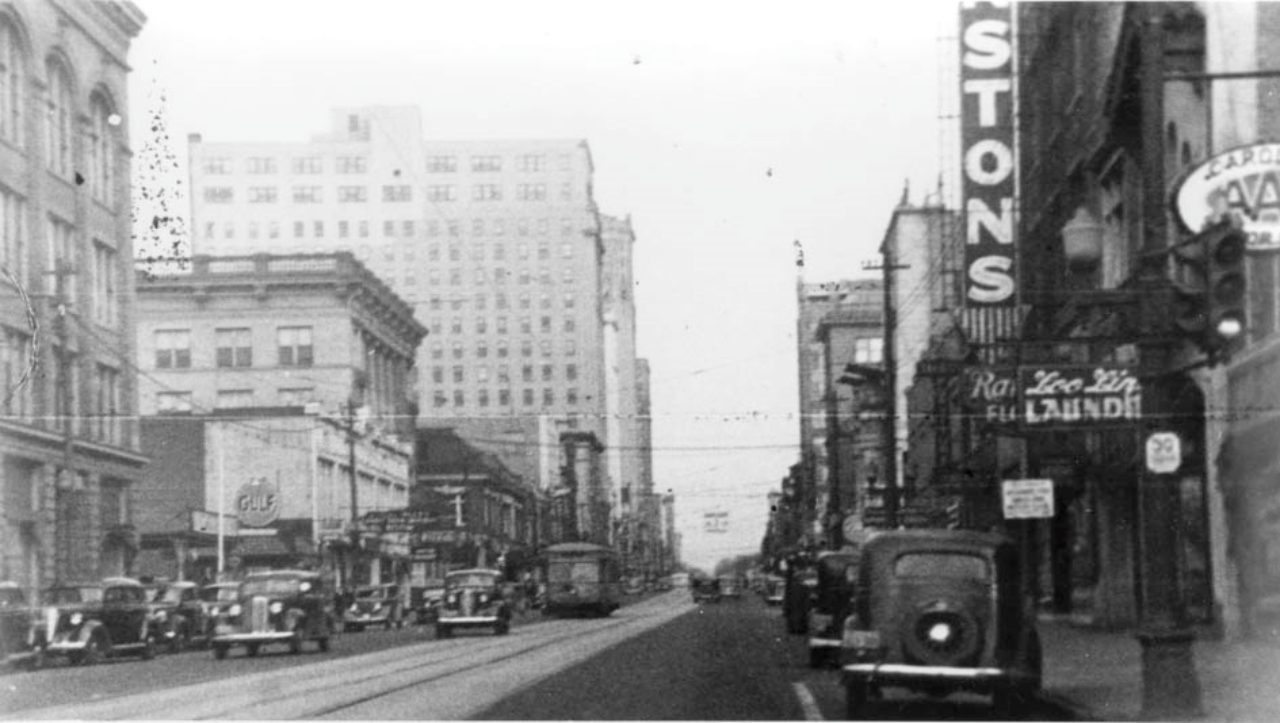 Looking north from South Tryon and First Streets in the mid-1930's.

The next few seasons saw a move to the 500-seat Alexander Graham Junior High School Auditorium, and the CSO formed its first board. J. Spencer Bell, Principal Flutist and local attorney, was named President. He would later go on to become a State Senator and was nominated by President John F. Kennedy to the United States Court of Appeals for the Fourth Circuit. 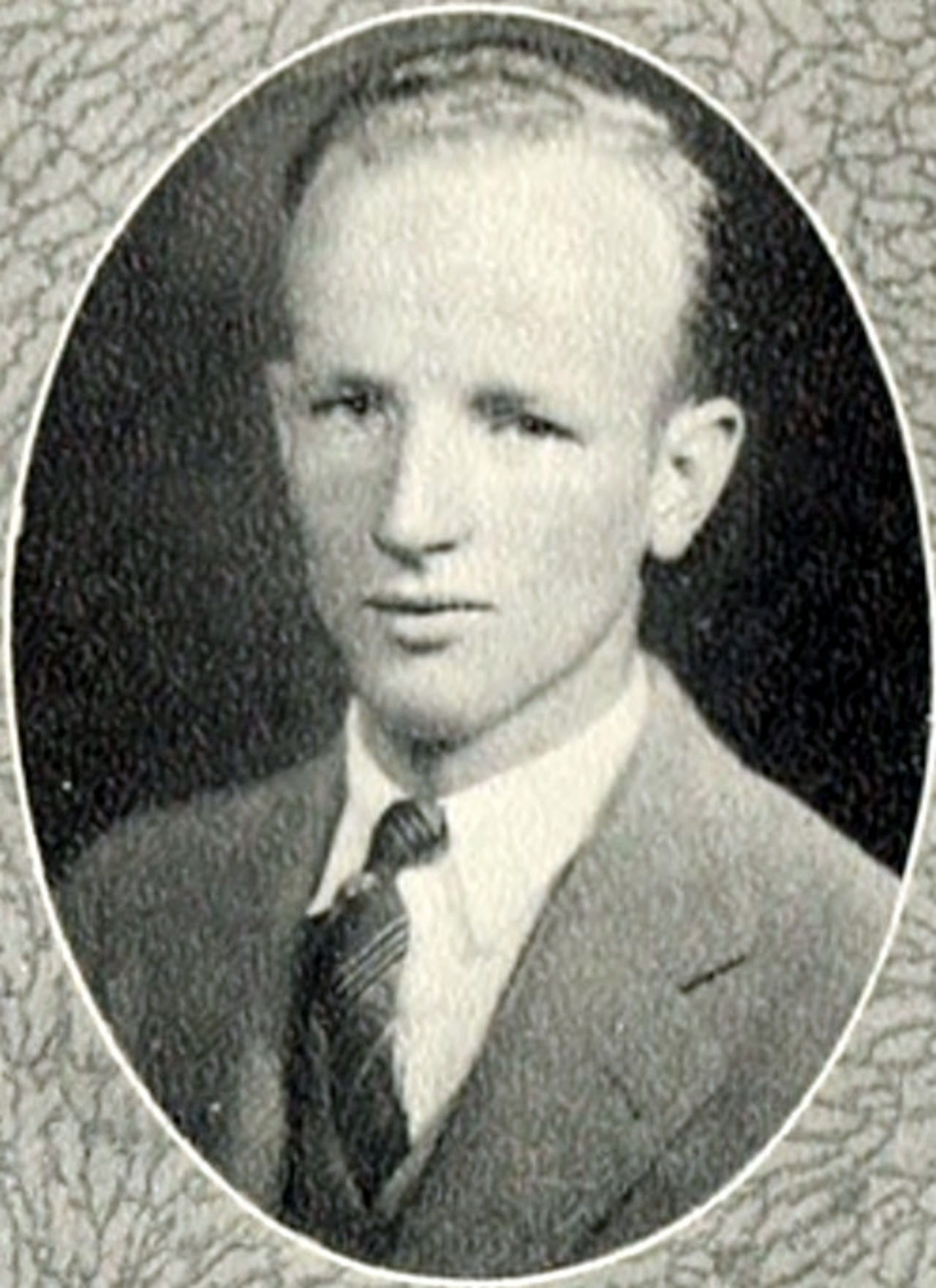 With those first tentative seasons under its belt, the Charlotte Symphony would begin to grow exponentially. The Orchestra that began as a dream for Guillermo de Roxlo, has grown into a fixture of the arts and culture scene in Charlotte; one that has touched the lives of hundreds of thousands of Charlotteans and visitors for nearly a century.