'You can't stop the music'

GETTING TO KNOW ... DAVID FISK 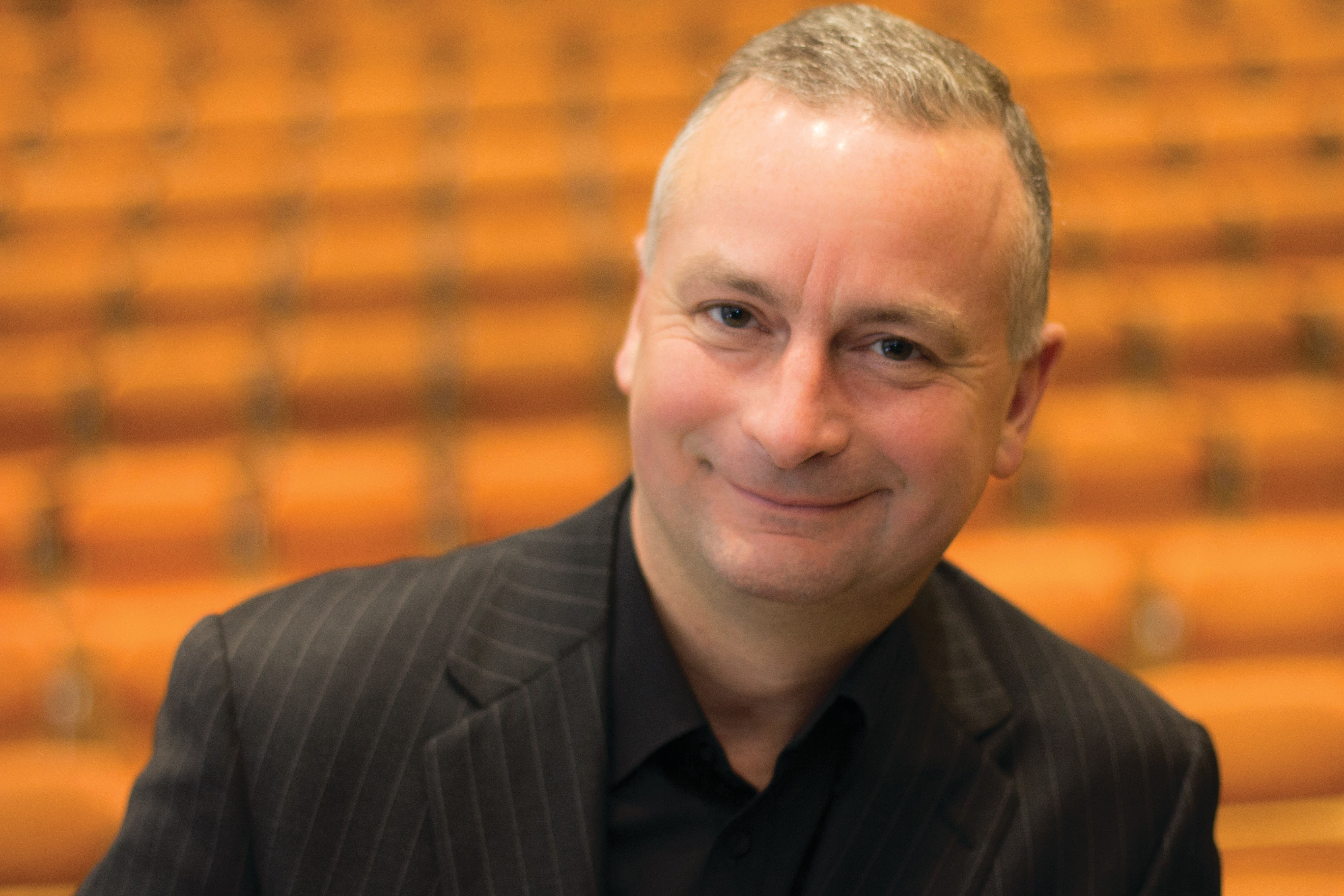 This is the first in an occasional series of interviews spotlighting Charlotte newsmakers who are making Charlotte a more interesting place. Is there someone you'd like to see featured in a future "Getting to know?" Email cristina@cltledger.com

It's hard to imagine a stranger time to be taking the helm of a big performing arts organization than now, when concert halls are dark, musicians can't practice en masse, and there's no telling what turnout will be once tickets go back on sale.

David Fisk will assume the role of president and CEO of the Charlotte Symphony on Aug. 31, succeeding Mary Deissler, who held the position from 2016 to 2019. Michelle Hamilton, the symphony's vice president of development, has been serving as interim president.

Fisk comes to Charlotte from the Richmond Symphony, where he's been executive director since 2002. He was born in England (he shares his British heritage with Charlotte Symphony music director Christopher Warren-Green), and met his wife, Irish soprano Anne O'Byrne, while doing post-graduate work in piano accompaniment with the Royal Northern College of Music in Manchester, England.