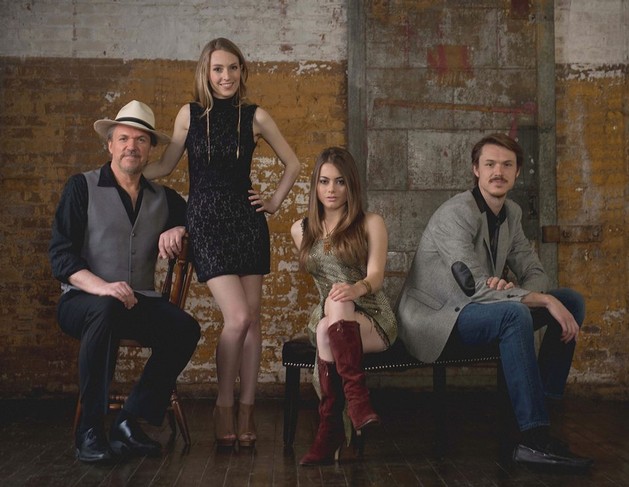 After six years, KnightSounds is dead. From the ashes has risen altsounds.

Yes, capital letters are dead, too. This is the Charlotte Symphony Orchestra's most informal series for adults, the one that debuted six years ago to offer shorter and breezier concerts and the CSO has done a lot more than change the title for the 2016-17 season.

The three-concert series has held the line on prices: $29 at the door for roughly an hour of music, or $69 for the three-concert package. (To buy season tickets, call the symphony office at 704-972-2000.) Shows still begin on Fridays at 7:30 p.m. at Knight Theater.

But the nonmusical trappings the free drinks, the afterparty, the hoopla surrounding the shows are gone. The symphony will focus instead on a wider and sometimes weirder blend of music. Here's the rundown:

Jan. 27: "Brahms vs. Radiohead." Conductor Steven Hackman specializes in mashups of classical and pops music, interweaving and alternating the two. His targets this time? Radiohead's 1997 album "OK Computer" and Johannes Brahms' 1887 Symphony No. 1.

May 19: "Fiddles and Blue Jeans" puts music director Christopher Warren-Green on the podium for classics by Copland and Gershwin. Meanwhile fiddler Mark O'Connor and the O'Connor Band will play bluegrass and Americana-style compositions.