Headed to ‘Ghostbusters' or Spielberg's 'BFG'? You're about to hear this Charlotte native 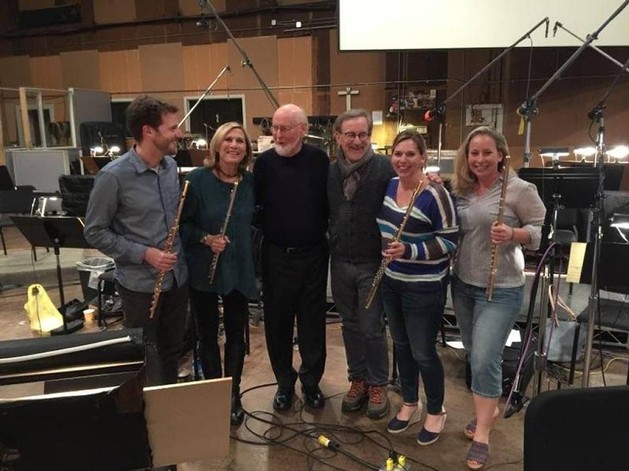 He contributed to John Ottman's grandiose score for "X-Men: Apocalypse." And if you're just catching up with "Star Wars: The Force Awakens" on video, some of the flute solos on that Williams soundtrack come from the 31-year-old graduate of Myers Park High School.