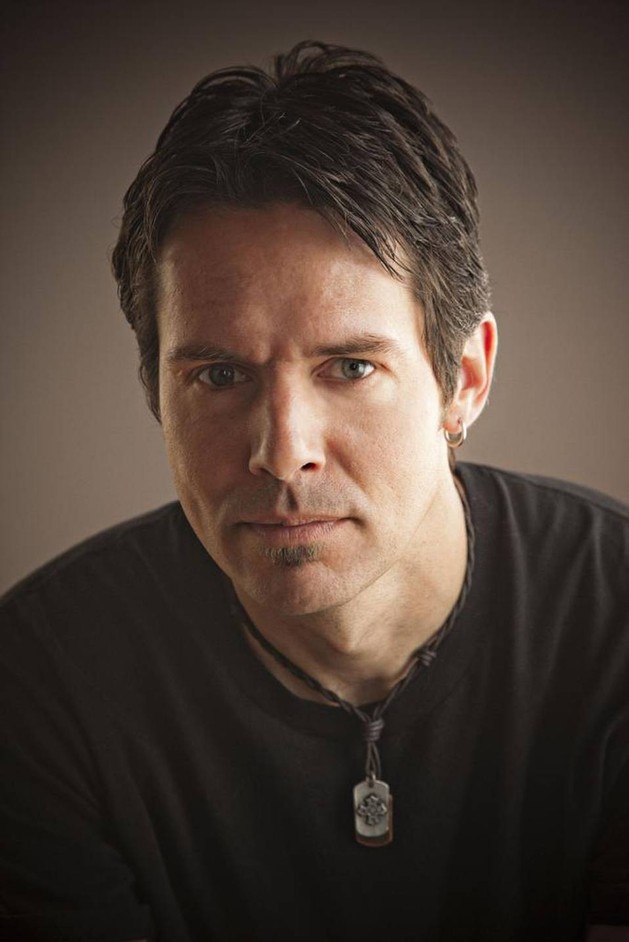 It's the symphonic rock treatment that Windborne Productions has given U2, Queen, the Who, the Rolling Stones and others since its first such concert using the music of Led Zeppelin.

"We started looking at his music last June. When he passed away in January we realized we really need to do it, if nothing more than to celebrate his life and his legacy and his entire catalog," says Havens, who marveled at the sheer size of Bowie's work.