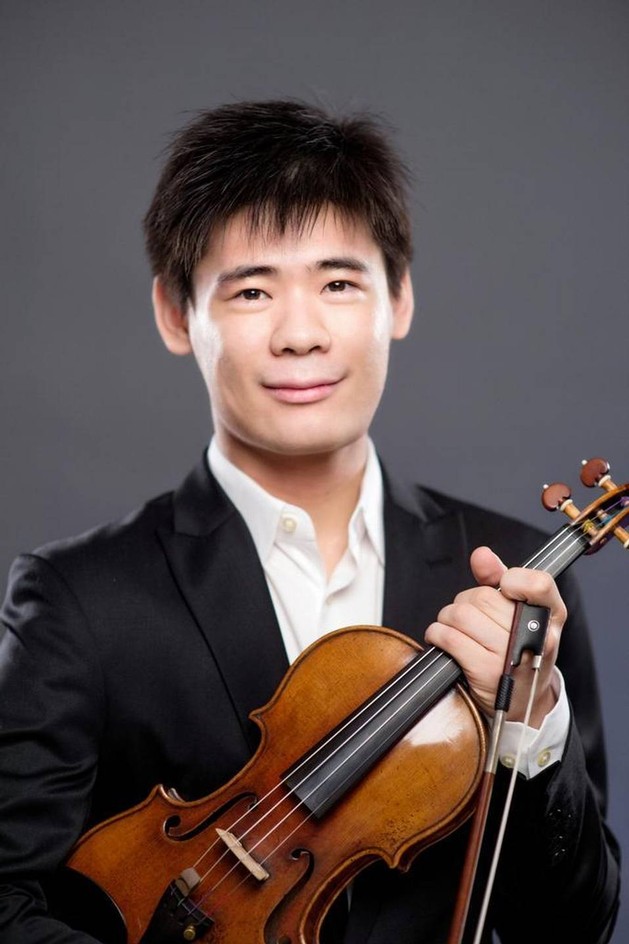 To non-English conductors, Ralph Vaughan Williams often looks like trouble. His nine symphonies are the most important set in 400 years of English music. Yet Claudio Abbado, Leonard Bernstein, Herbert von Karajan and George Solti probably the four most prolific conductors of my lifetime recorded just one Vaughan Williams symphony among them (Bernstein, No. 4).

So Charlotte's lucky to have a British-born maestro in Christopher Warren-Green. He's the ideal guide to "A London Symphony," Ralph Vaughan Williams' second: He knows the harp solo represents the chimes of Westminster, another portion evokes Bloomsbury Square on a November afternoon, while yet another puts you on the Thames embankment at night.

He spoke eloquently about that symphony the first he ever played, he said, in his days as a violinist Friday night at Belk Theater. He dedicated it to Hugh McColl, who had just won the 2015-16 Spirit of the Symphony Award for lifetime contributions, and McColl's wife, Jane. The orchestra then followed Warren-Green through the long symphony with vivid coloring and incisive playing that revealed the essence of this discursive piece.


The concert had begun inauspiciously with Maurice Ravel's "Pavane for a Dead Princess." Although Ravel was quoted in the program that "It is not a funeral lament for a dead child" but the dance she might have done at court, the music proceeded at funereal speed, marred by sour, wobbly horn solos.
Things brightened with the appearance of Angelo Xiang Yu, who played Max Bruch's G Minor Violin Concerto. He owed his presence here to a performance broadcast on WDAV; Warren-Green heard it on his car radio, pulled over and called his assistant to say, "Whoever's playing the violin right now, try to book him."
Yu matches a velvety tone to a contemplative style rare in a musician of 27. Many soloists use this concerto to throw off sparks; Yu was determined to place it among the greats, along the Brahms-Beethoven axis, and played with meditative intensity. That feeling carried over into his encore, a movement from Bach's Sonata No. 1 during which neither he nor the audience seemed to draw breath.