Spotlight on Balcony in Orchestral, Operatic, and Theatrical Tribute to Romeo and Juliet 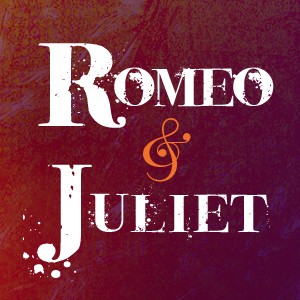 A distinguished scholar who taught my undergrad Shakespeare course once told us that a precious folio edition of the Bard's plays was on display at one of England's most prestigious libraries, available to all to peruse, and that the most well-worn page in the whole book by far was the balcony scene from Romeo and Juliet. "Rightly so," she added after a brief pause, defusing my presumption that she was about to sneer at popular taste. Charlotte Symphony Orchestra musical director Christopher Warren-Green might very well agree with my professor's sentiments, for at the latest KnightSounds concert, he programmed that scene twice in succession, underscoring the fact that we still haven't tired of that balcony 400 years after Shakespeare's death. Helping the demonstration at Knight Theater were emissaries from UNC Charlotte's Theatre Department and Charlotte Ballet. Charlotte-based soprano Melinda Whittington helped to similarly double-underline the appeal of two other prime Juliet moments. So in the space of a mere 70 minutes, 50 less than the "two hours' traffic of our stage" promised in the tragedy's prologue, we not only had orchestral and operatic works inspired by Shakespeare's first great tragedy, we had the lovers themselves speaking the lines of their most memorable scenes.