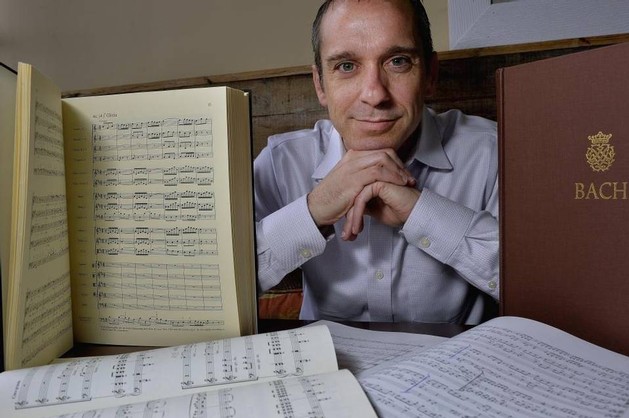 Kenney Potter runs the Charlotte Symphony Chorus, which he has redesigned in less than a year. (You'll hear it blast through Orff's "Carmina Burana" this week at Belk Theater.)

As of last fall, he runs the music department at Wingate University, where the number of vocal students has quadrupled during his 11-year tenure.

Together, they run a Dilworth household overrun (as such households occasionally are) by two youngsters under 10.

And for relaxation, he runs.

"Not competitively," he says. "I have run several marathons in recent years, (such as) Charlotte's Thunder Road. My competition is against the clock, not against people."

Until six hours get added to every day, Kenney Potter will always be competing against a clock. (He has that extra "e" because his first name is a family name.)