Charlotte Symphony pioneer Jacques Brourman has my thanks 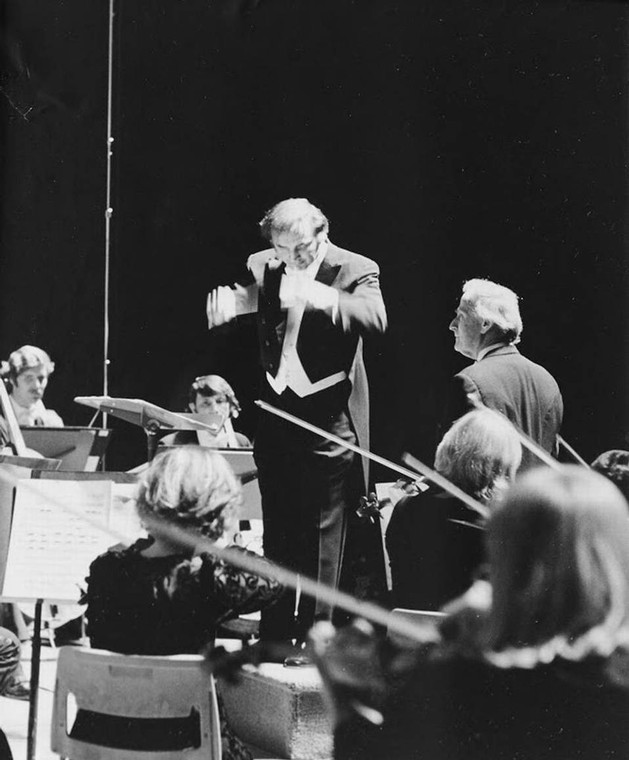 We pay homage to guys who build and design skyscrapers, but we don't always remember guys who cleared the land and made a place for the shining city of the future.

But today I will. Today I pay homage to a man I never met, a conductor I never heard and a pioneer without whom the Charlotte Symphony Orchestra might not be what it is today.
I learned recently about Jacques Brourman's death at 84 this winter and thought, "Ah, yes, the symphony's music director long ago." (The years were 1967-76.) But as I read more about him in our archives, I realized what a pioneer he was.

The orchestra took its first steps toward professionalism under him, hiring its first full-time contract musicians. He began to incorporate members of the Charlotte Youth Symphony into the orchestra for certain concerts, and CSO principals coached the youngsters before and during regular rehearsals. He increased the number of run-out concerts around the region, especially for children.