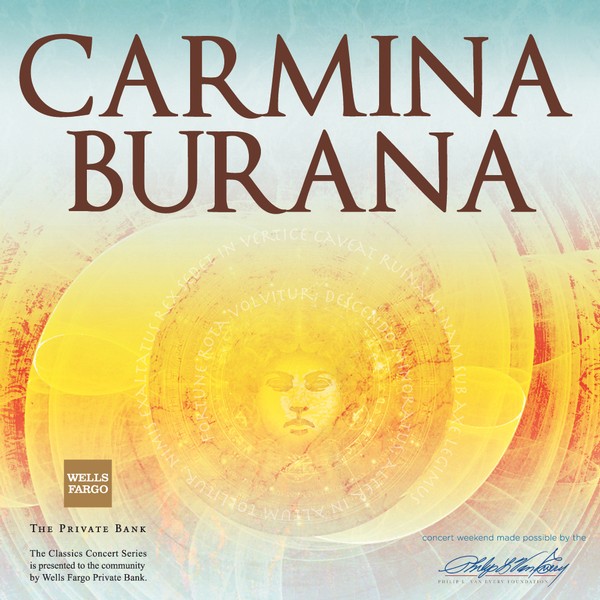 Sure, it's as important to end your season with a bang as it is to start that way, for it's your last shot at convincing fence-sitting newbies in the hall as well as existing subscribers who haven't yet renewed to pony up for next season's concerts. But you can't trot out the "Choral Symphony" every year, can you? Lately, the CSO has found another winning warhorse in their stable, Carl Orff's Carmina Burana.