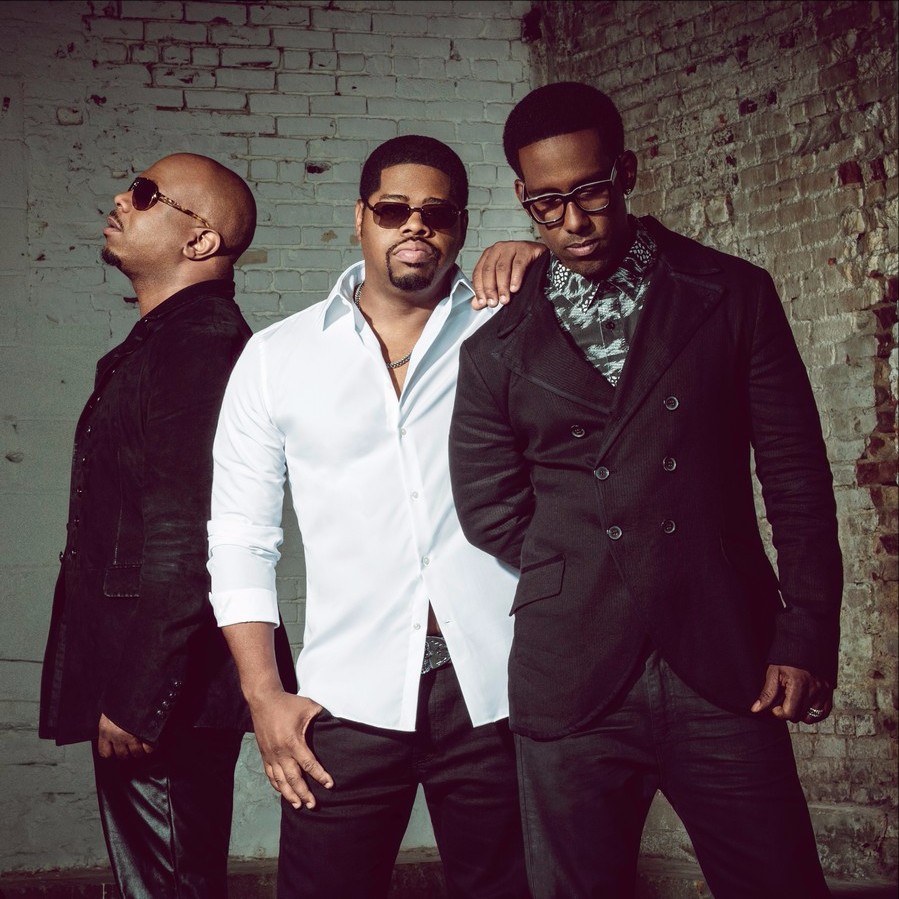 Embrace the sound of the symphony.

In collaboration with the Charlotte Symphony, Boyz II Men's performance at Belk Theater on March 12 at 8 p.m. is a reminder that a digitized sound cannot compare to the accompaniment of a live symphony.

"We have come so far in music with digital technology and it makes recording songs quick and easy, but it will never compete with the incredible sound of a symphony," Boyz II Men tenor Shawn Stockman said. "We are so excited to play with the Charlotte Symphony. Having them on stage with us gives us energy and we are able to play off of one another."

This one-night performance includes songs such as "One Sweet Day," "It's So Hard to Say Goodbye," as well as "I'll Make Love to You."

"Typically when we are in Charlotte we have our band, but this time, with the support of the Charlotte Symphony, the sound will be greater than ever," Stockman said. "Fans can anticipate an exciting show where they will hear all their favorite songs that they know and can sing along to. We love Charlotte. We've played there a lot over the years, so we're really looking forward to this show."

Boyz II Men has cemented itself as one of the most successful and renowned groups in R&B.