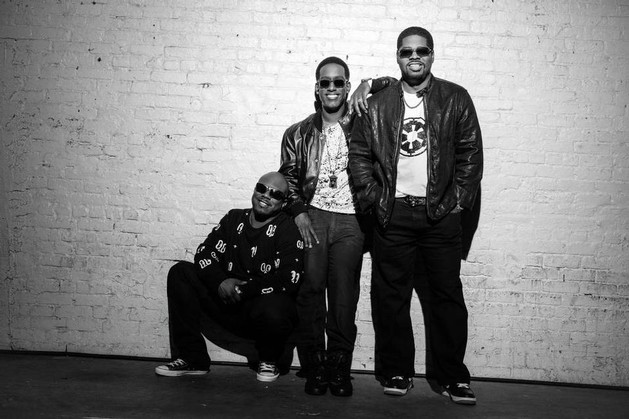 Boyz II Men performs with the Charlotte Symphony Orchestra Saturday. One third of the Grammy-winning chart toppers, Shawn Stockman, spoke to the Observer from his adopted home of Los Angeles about performing with symphonies, arts programs, and how music helps his autistic son.

Q. How do symphony shows differ for you from regular concerts?

A. For me and I think I speak for the rest of the guys it's better. The musicianship of it and the fact that our songs are being played by an orchestra is just so refreshing. It allows us to be more creative and our vocals to flutter a little bit more. You have smooth strings and oboes and flutes and all that other stuff, so we embellish. It's peaceful and tranquil. We're able to just stand there in tuxedos and look nice and we don't have to worry about routine. It's about music. It's about the sound of the experience. The people get it, too. They can close their eyes and just listen.

A. We actually do songs that are considered albums cuts but translate a lot better in an orchestra setting. Our fans appreciate hearing those songs. It makes for a better experience for us to sing songs we normally don't sing.