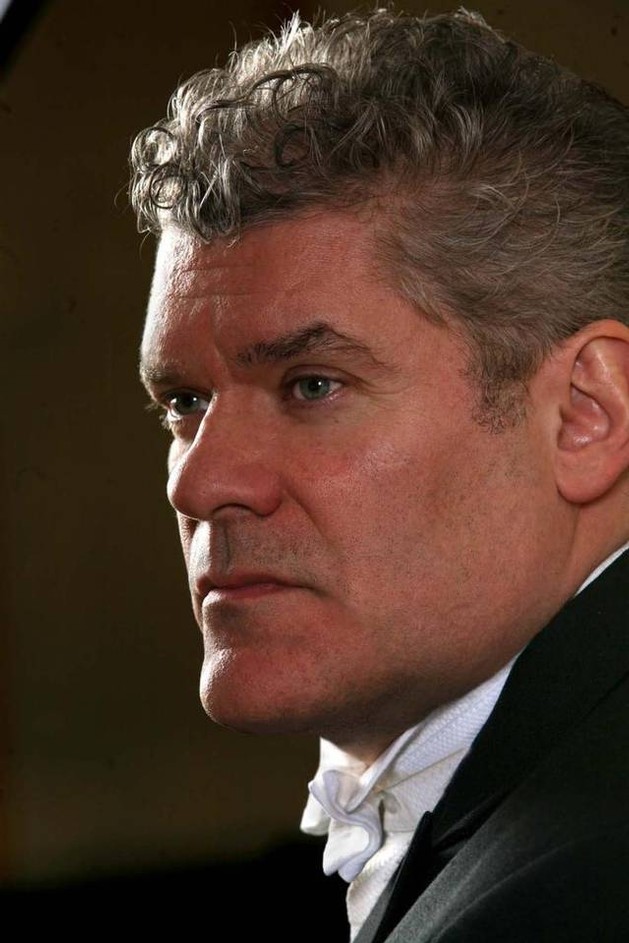 Optimism has always been America's selling point to the world: The exuberance of the Jazz Age with World War I safely behind us, the boisterous rattle of construction as great cities grew skyward, the belief that small towns enshrined core values worth preserving, the pluck of cowpokes who helped tame the frontier.

The Charlotte Symphony Orchestra took us to the era between 1924 and 1942 Friday, playing two pieces each by George Gershwin and Aaron Copland. From the keyboard flourishes of "Rhapsody in Blue" to the buckaroo ballet "Rodeo," each showed us America as we once were or, perhaps, wished to be.

Certainly "Our Town," Copland's score for the 1940 film version of Thornton Wilder's play, exists in a dream world of eternal kindness and folksy wisdom. Gershwin's Second Rhapsody known as "Rhapsody in Rivets" after an abbreviated version appeared in the 1931 movie "Delicious" enlivened a film fantasy where immigrants find nothing but joy in America, and America finds nothing but joy in its immigrants.
Read More