Sep 26, 2014
When you think of Southern music cities, you probably think of Nashville or Austin. But Charlotteans don't have to travel beyond our city limits to hear world-class talent. We caught up with five area musicians you're either already following...or soon will be. 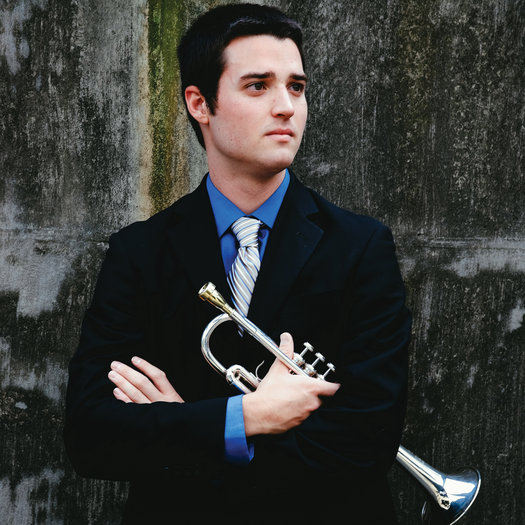 At 22, John Parker is the youngest member of the Charlotte Symphony Orchestra, as well as its principal trumpeter. Parker, who moved to Charlotte the SouthPark area, in fact in January, started playing piano at age 7 and took up trumpet at 10. He has studied at the prestigious Aspen Music Festival, but his first teachers were his mom and dad both music educators.

The High Point, N.C. native and UNC grad has a soft spot for Mahler's Second Symphony, better known as the Resurrection Symphony. "Ever since I heard the New York Philharmonic perform this piece on the 10-year anniversary of 9/11 ... it has been my favorite."

Beethoven's Emperor Concert (Oct. 31 and Nov. 1) is the concert Parker is most looking forward to this season. It features one of his favorite pieces, Strauss's Ein Heldenleben.

But Parker's tastes go beyond classical. "Most of my friends make fun of me for it," he says. "But I have all of Carrie Underwood's albums on my iPod." He also admits to reluctantly attending a Justin Timberlake concert with his girlfriend and secretly enjoying it. www.charlottesymphony.org
Article at SouthPark Magazine