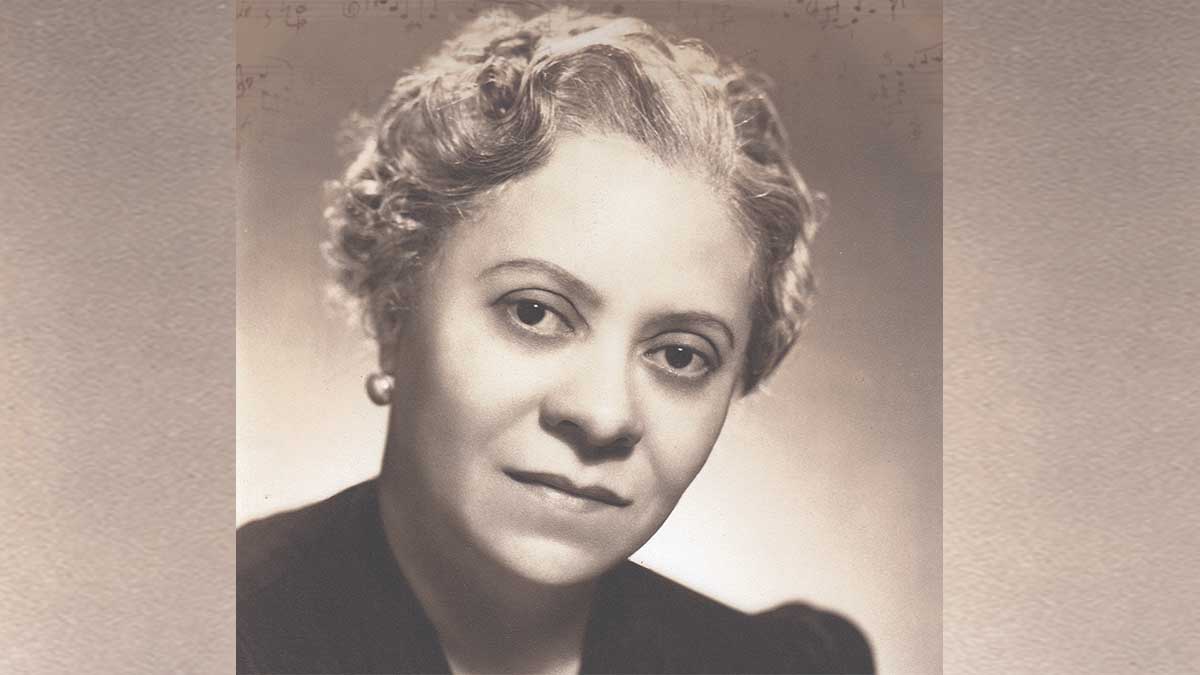 Though recognized in her day, Florence Price's memory and music faded into history - perhaps due in part to the relatively small number of surviving compositions. However, in 2009, nearly 200 of Price's manuscripts were discovered, tucked neatly away in boxes in an old fixer-upper in a suburb of Chicago. The discovery has prompted a happy resurgence in the popularity of her works. We can all hope that this re-examination of her talent and musicality will allow Florence Price to take her rightful place among the great American composers.
Charlotte Symphony Charlotte Symphony

Florence Price was well and truly an amazing human being. I just wish that I had known her personally. That really would have been such a treat!

Lovely article! My only complaint is that you abbreviated Arkansas as AK instead of AR. AK is Alaska.