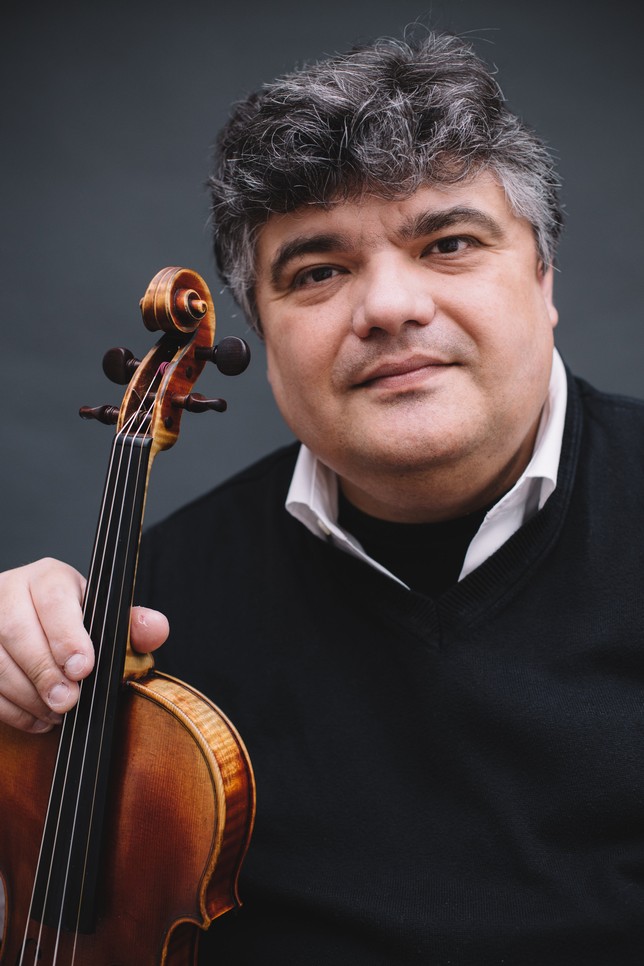 
I have been participating in "Bridging Musical Worlds," celebrating the legacy and life of Dr. Martin Luther King, Jr. since January of 2009 (the date was the day before President Obama's first inauguration). 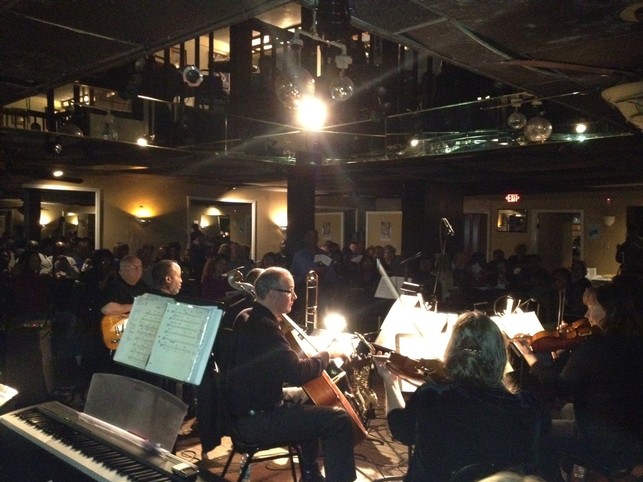 
Martha Geissler has been a violinist with the Charlotte Symphony since 1981. This year she is joined by fellow Charlotte Symphony musicians Jane Hart Brendle (violin), Joseph Meyer (Associate Concertmaster) and Matthew Lavin (extra/substitute cello).

At 7p.m. on Sunday, January 19 at Charlotte's Historic Excelsior Club (921 Beatties Ford Road) A Sign of the Times of the Carolinas and the Charlotte Symphony present "Bridging Musical Worlds: Celebrating the Legacy of Dr. Martin Luther King, Jr." for the sixth consecutive year. The program is excited to welcome UNC Charlotte Department of Music as a new partner this year,
The event is FREE and open to the public. Doors open at 6:30 p.m.