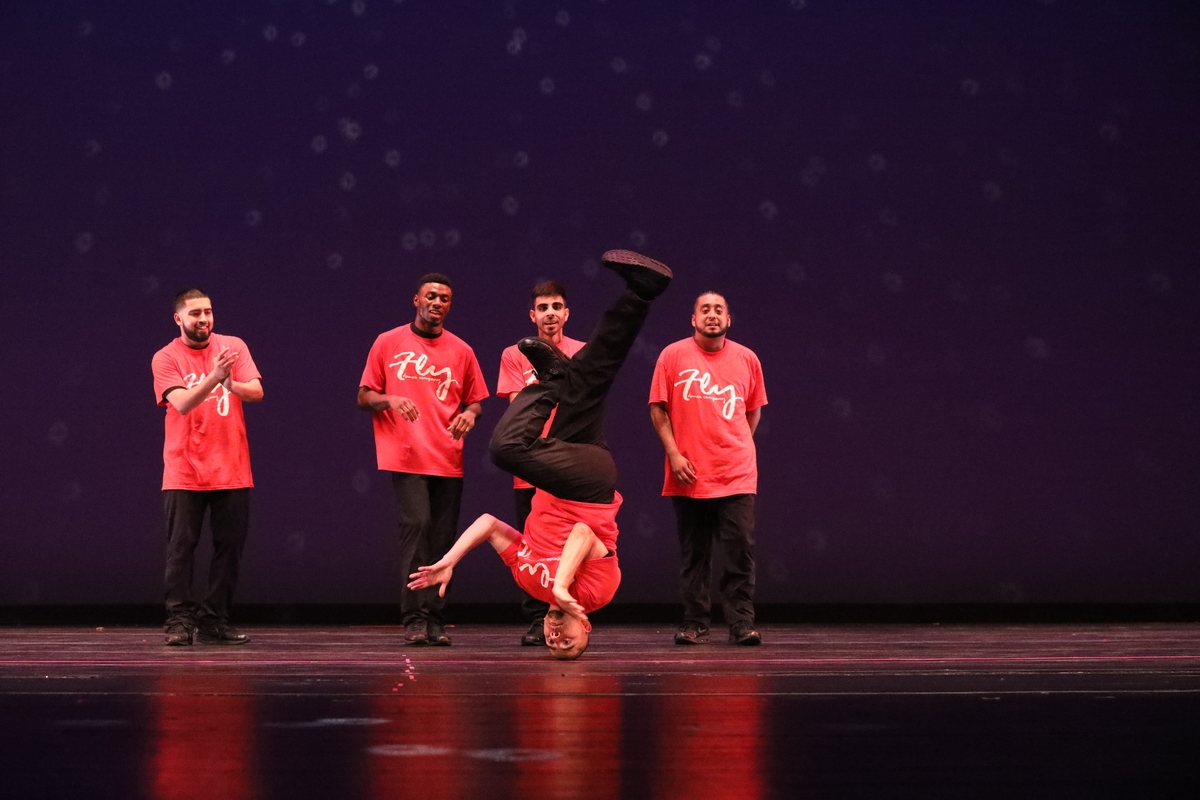 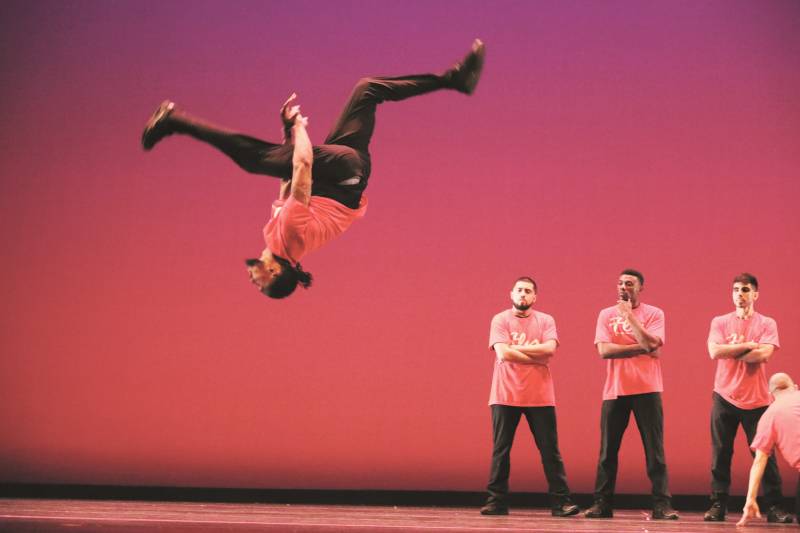 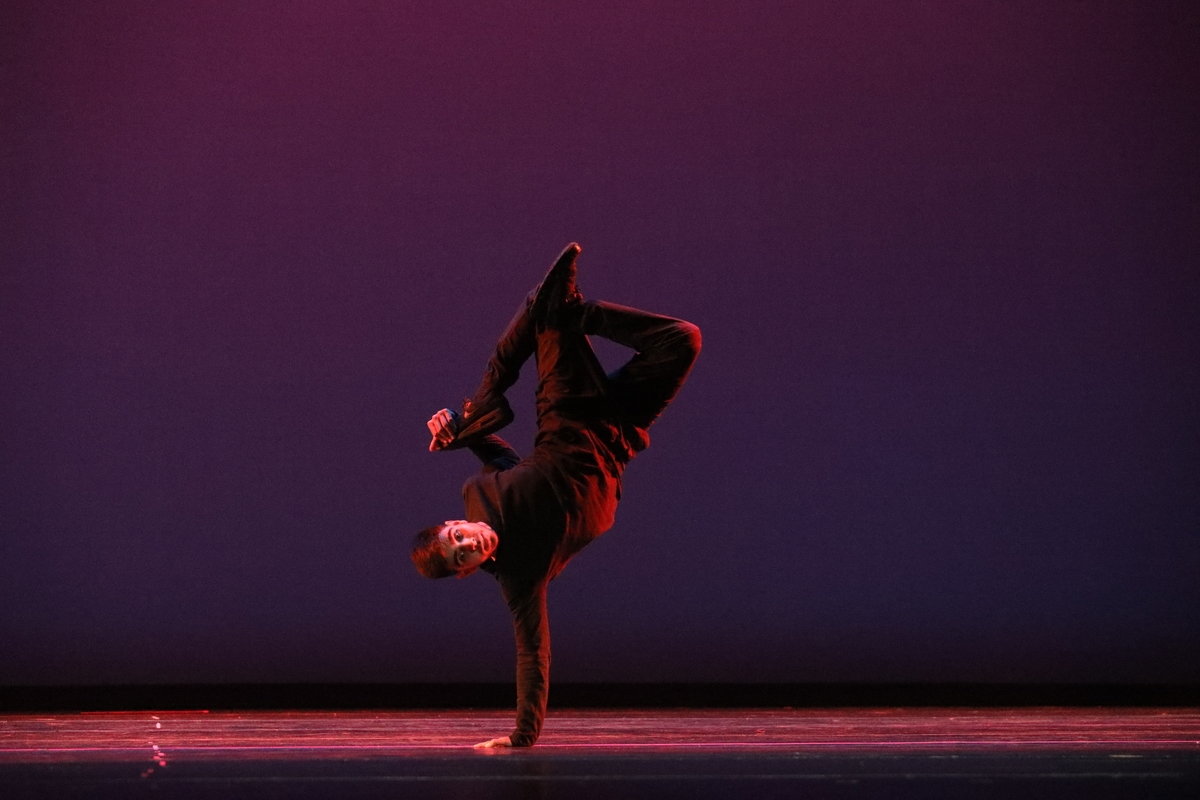 Mrince Williams is a natural performer, named after both Michael Jackson and Prince. So you can imagine his dynamic performing ability! The youngest member of the group, he has been dancing since a young age, educating himself in all hip-hop and Latin styles of dance.
Charlotte Symphony Charlotte Symphony

really informative as well as a comprehensive blog on different fusion a must read for all the avid, passionate dancers.