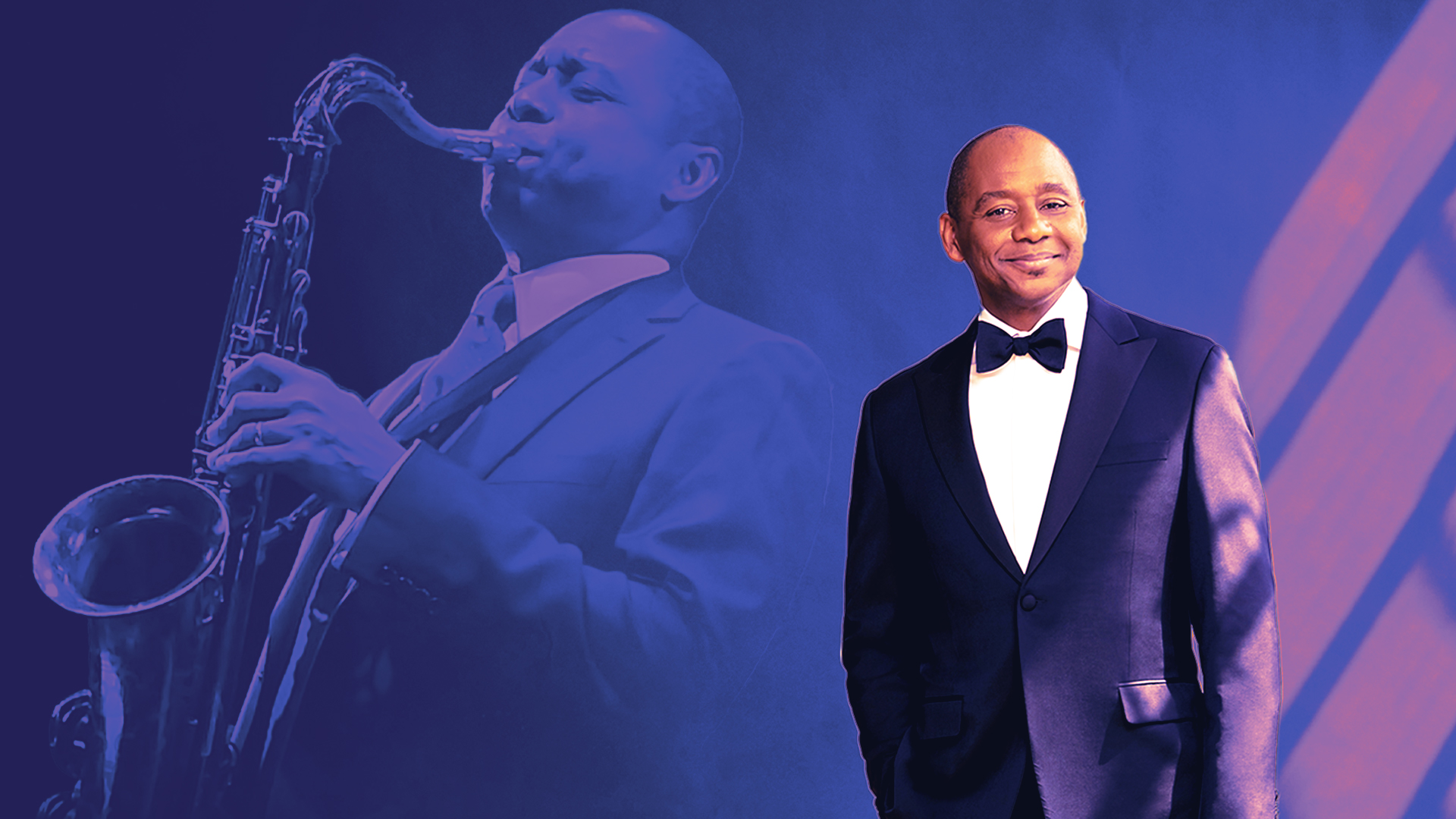 Branford Marsalis hails from the musically rich and diverse city of New Orleans and was raised in a house of jazz royalty - his father, Ellis, was one of New Orleans' most esteemed pianists and music educators, and he's the oldest among jazz siblings Wynton, Delfeayo, and Jason Marsalis. The New York Times described the Marsalis family as "jazz's most storied living dynasty."

Marsalis has performed with countless jazz legends, formed his own quartet in 1986, and is the winner of three Grammy awards, but his musical interests are not confined to jazz, he is also an accomplished and dedicated performer of classical music and has made a name for himself as a soloist in the orchestral world.

Though he bridges these two musical worlds, his approach is different when playing classical music, "I have to be less loud," Marsalis said in a 2019 interview for artsfile. "I need to have a mouthpiece that allows me to control the tone. Non-classical music never really gets to pianissimo. It never gets softer than super loud. To get that you have to practice in a different way. I played clarinet first. My clarinet teacher was always on me about my tone."

When asked which genre was more difficult, Marsalis didn't hesitate, "Classical is harder. Jazz is like a story that you personalize, but classical is a story where you can't use your own words. It's like reading Shakespeare or Chaucer. You have to develop the characters to make them believable, but the words aren't yours, and you're not going to change Shakespeare. You can't. In classical music, you don't play your own notes, you play theirs."


Branford Marsalis performs the first movement of Ibert's Concertino da Camera.
Reflecting on the growth of his classical music career, Marsalis said "Classical music in my 40s got me to a place where I was going to have to practice and become a better player. It made me a better musician." Branford Marsalis will join Christopher Warren-Green and your Charlotte Symphony at the Belk Theater on May 14 & 15 to perform Ibert's lyrical and soaring Concertino da camera and Schulhoff's jazz-inspired Hot Sonate. >> Get Tickets