In Person with Jessica Cottis 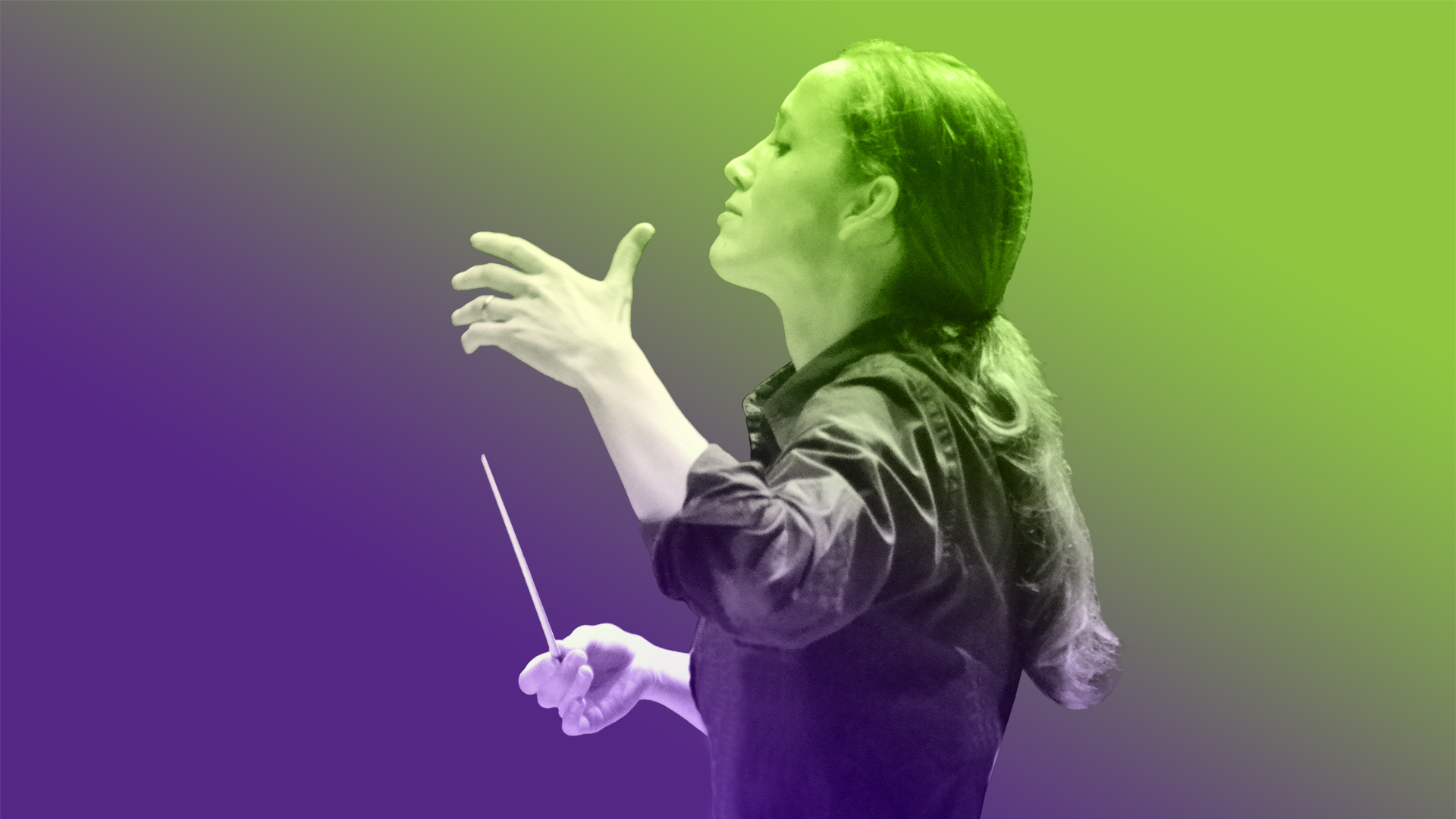 This month, Australian-born conductor Jessica Cottis makes her debut with the Charlotte Symphony to conduct a fascinating program including the Charlotte Symphony premiere of Kurt Weill's witty and theatrical The Seven Deadly Sins. We sat down with Ms. Cottis to discuss her path to the podium and what the audience can expect from her debut performance.

What led you to pursue conducting as your career?
For me, growing up in a very musical family, music was very much a means of expression and communication, even more so than speaking. I did my undergraduate as an organist and musicologist and had a really excellent career, but I got carpal tunnel syndrome in my twenties and I never knew when my hands would be reliable. I needed to rethink how I was as a musician and it was incredibly hard, particularly so because I had started music at such a young age. Conducting was very intoxicating - to think there was this opportunity to get so much depth and nuance from a symphony orchestra. I was like a match struck in the dark - it was sheer exhilaration that we as humans can express thoughts, emotions, and stories through this incredible art form and this incredible instrument, which is the orchestra itself.

What is it like stepping in front of a new orchestra for the first time?
I love meeting new orchestras because they all have such a personality, and I never know what it's going to be until we start making music, really! I took a look at many of the recent programs that the Charlotte Symphony has put on and they seem forward-thinking, friendly, and really passionate about music. For me, one of the greatest things about being a human is being able to create and participate in art, and I really feel that passion from everything I've seen. So I'm very much looking forward to being in Charlotte and meeting the orchestra. 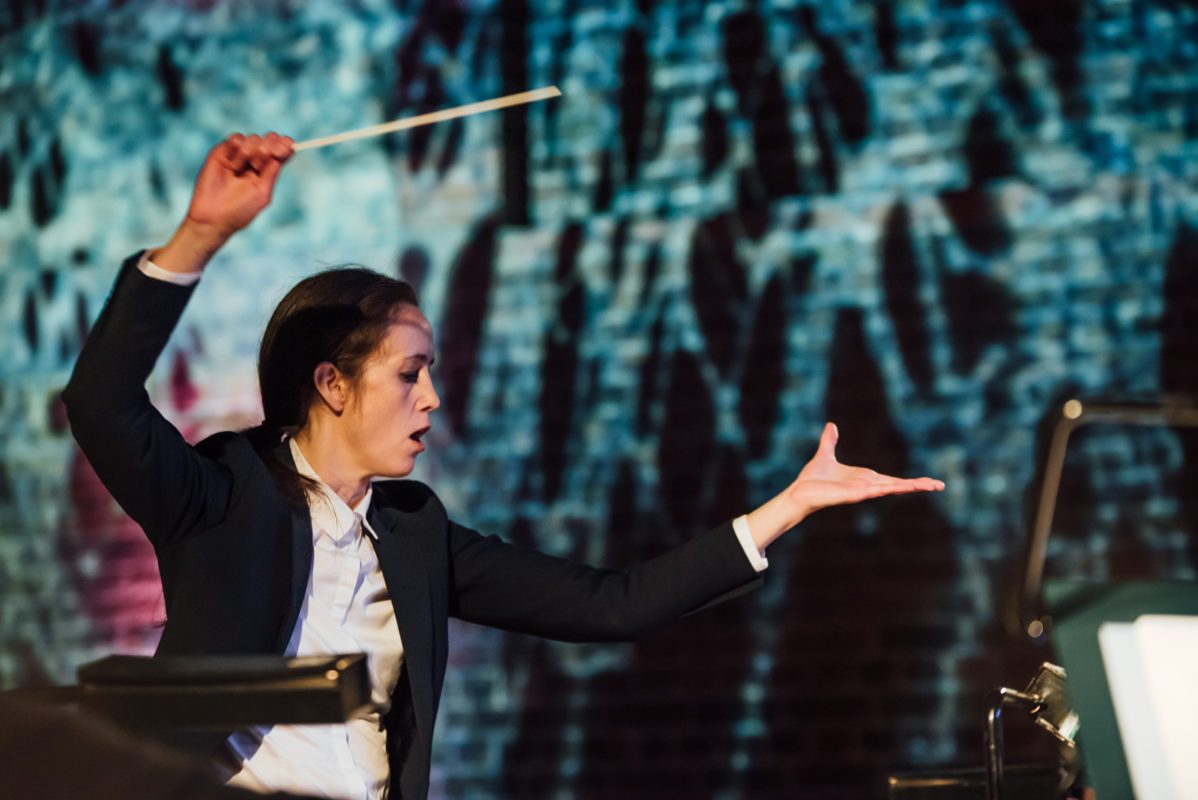 You've created such an interesting program, from Stravinsky to Kurt Weill and Jessie Montgomery. What goes into programming a concert like this?
One of my greatest interests in music is programming, and in the way that we can find connections between music that might be so disparate - 300 years between pieces or completely different focuses from the composers, but that one piece might lead somehow, imaginatively, into another and maybe even open our ears in new ways so that we can hear old music afresh.

In this program, as with any program, I tend to start with a seed of an idea, and then from that seed I look to see how it grows, and I never know from the beginning how it will grow! The initial idea of this program was that I really wanted to do The Seven Deadly Sins with the Charlotte Symphony. Somehow that felt like a perfect matching of minds and musical intellect. It's such a fantastic piece, so incredibly theatrical, and it has such a brilliant way of depicting humor, ideas, and nuances through Kurt Weill's musical style. He had only just fled Berlin for Paris in 1933 and this is his imaginary fantastical version of the United States; of this young woman sent out into the world to make money by her greedy exploitative family. It's almost 100 years old but it's still so fresh. The work includes so many different musical styles: foxtrots, a church choral, barbershop quartet, tangoes, and lots of wit. And that wit is really what led me to the Stravinsky.

That would be the Stravinsky Circus Polka?
Yes, the piece was written for Ringling Bros. and Barnum & Bailey Circus, for elephants to dance to - which is incredibly preposterous! There's a certain theatricality to the circus that works really well with the Kurt Weill piece. 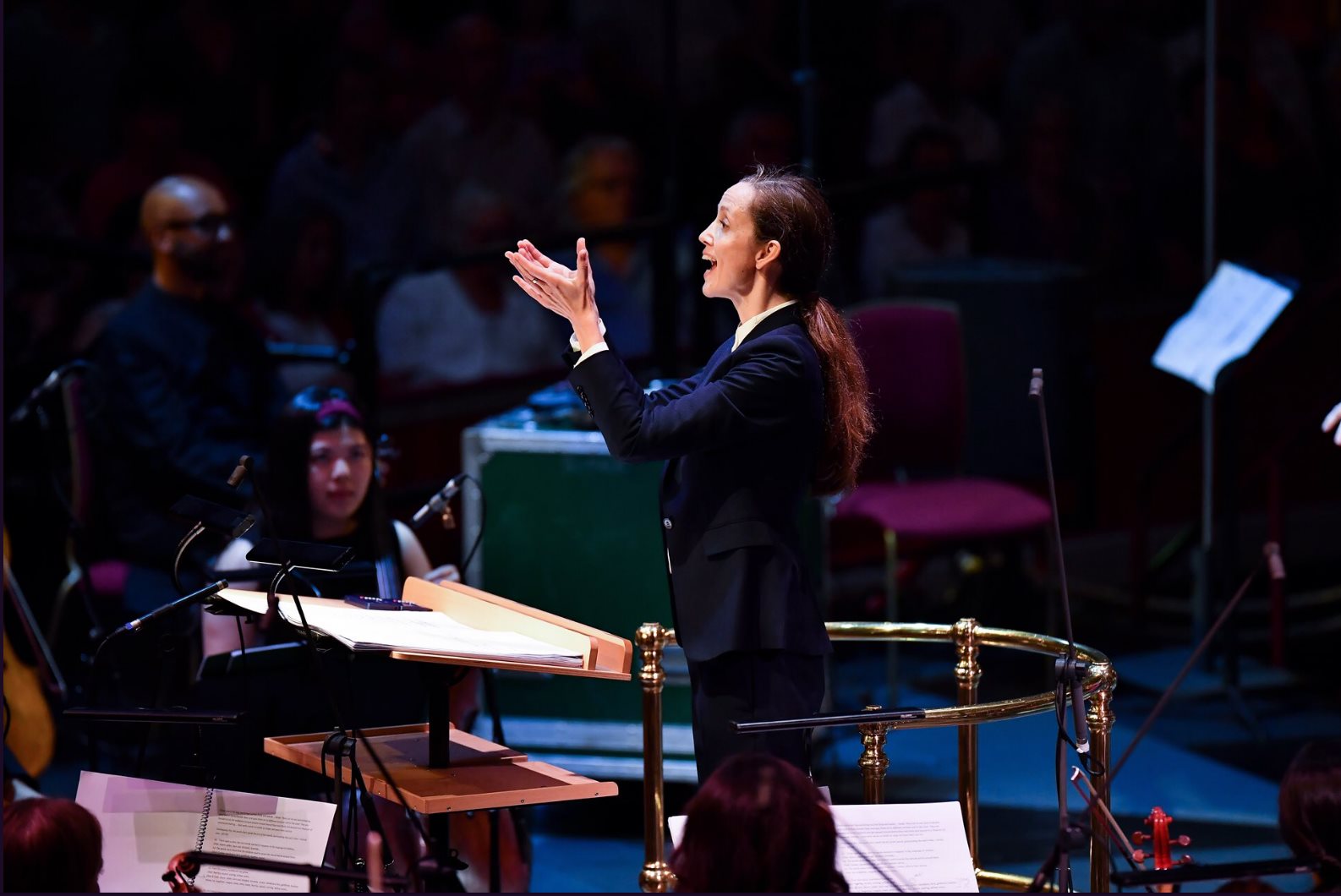 Which leaves us with Ravel's Piano Concerto and Jessie Montgomery's Strum.
The Ravel has a strong jazz influence, which linked so well to both the Weill and the Stravinsky. And I'm very much looking forward to working with Stewart Goodyear, I think this will be a really great meeting of musical minds. I've known Jessie Montgomery's pieces for a while and I've conducted Strum in numerous places - I just love it! It's just what it sounds like, the string players spend quite a lot of time strumming their instruments rather like a banjo. I thought it linked in well to the dichotomy of the classical being influenced by more popular styles of a particular time.

I've heard that in your limited spare time, you're learning to fly helicopters!
Yes! I've had to stop due to the pandemic, but I look forward to getting back into that whenever it happens. There's something really special about flying. It's exhilarating and humbling, and sort of life-affirming being able to lift oneself above where we normally are and look down and have a birds-eye view. As musicians, we spend so much time on forensic detail - and we must, it's so important - but keeping an eye on the bigger visual architecture is so freeing, really.