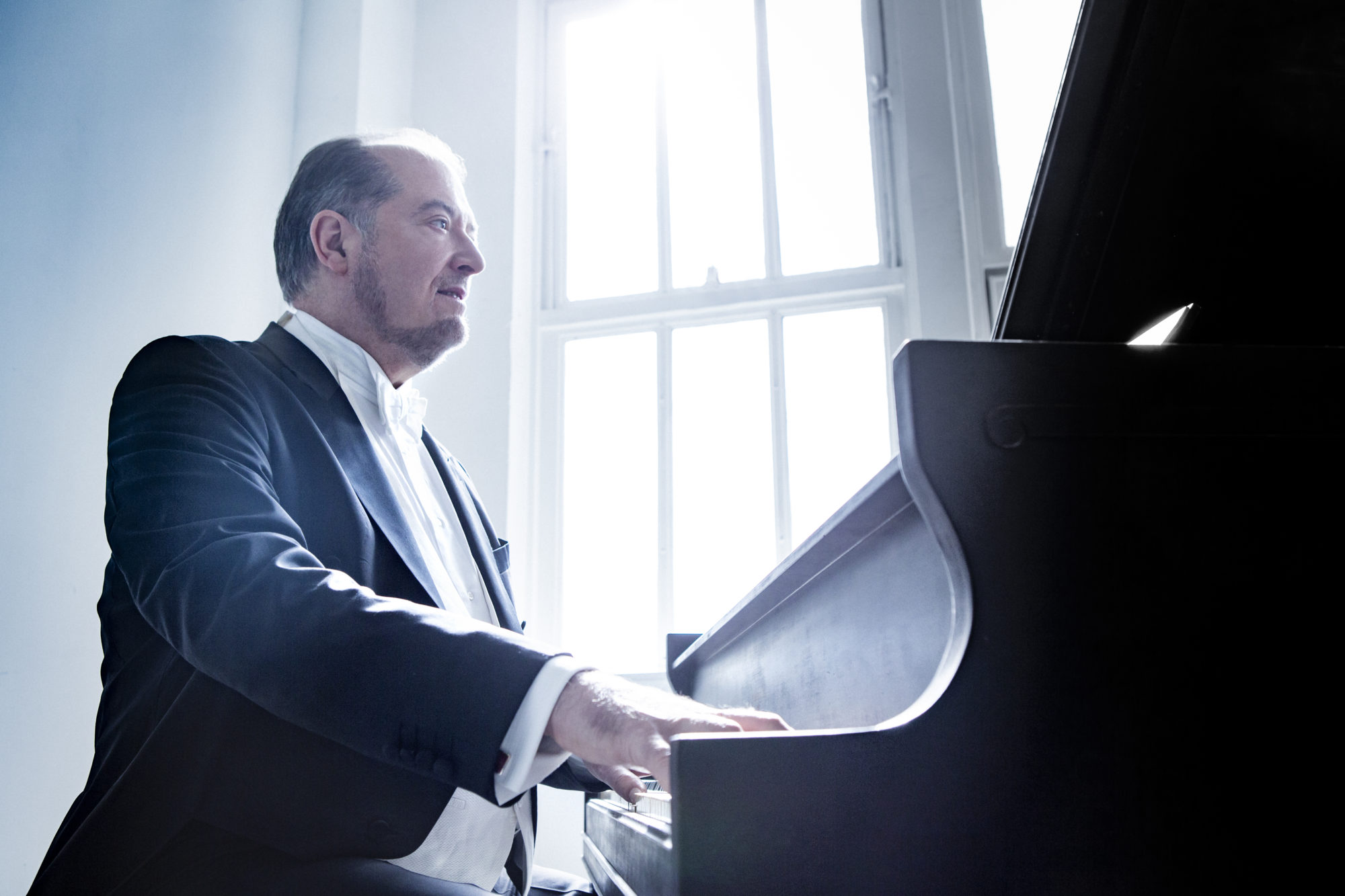 A native of White Plains, N.Y., Garrick Ohlsson began his piano studies at the age of 8, at the Westchester Conservatory of Music; at 13 he entered The Juilliard School, in New York City. He has been awarded first prizes in the Busoni and Montreal Piano competitions, the Gold Medal at the International Chopin Competition in Warsaw (1970), the Avery Fisher Prize (1994), the University Musical Society Distinguished Artist Award in Ann Arbor, MI (1998), and the Jean Gimbel Lane Prize in Piano Performance from the Northwestern University Bienen School of Music (2014).
Charlotte Symphony Charlotte Symphony