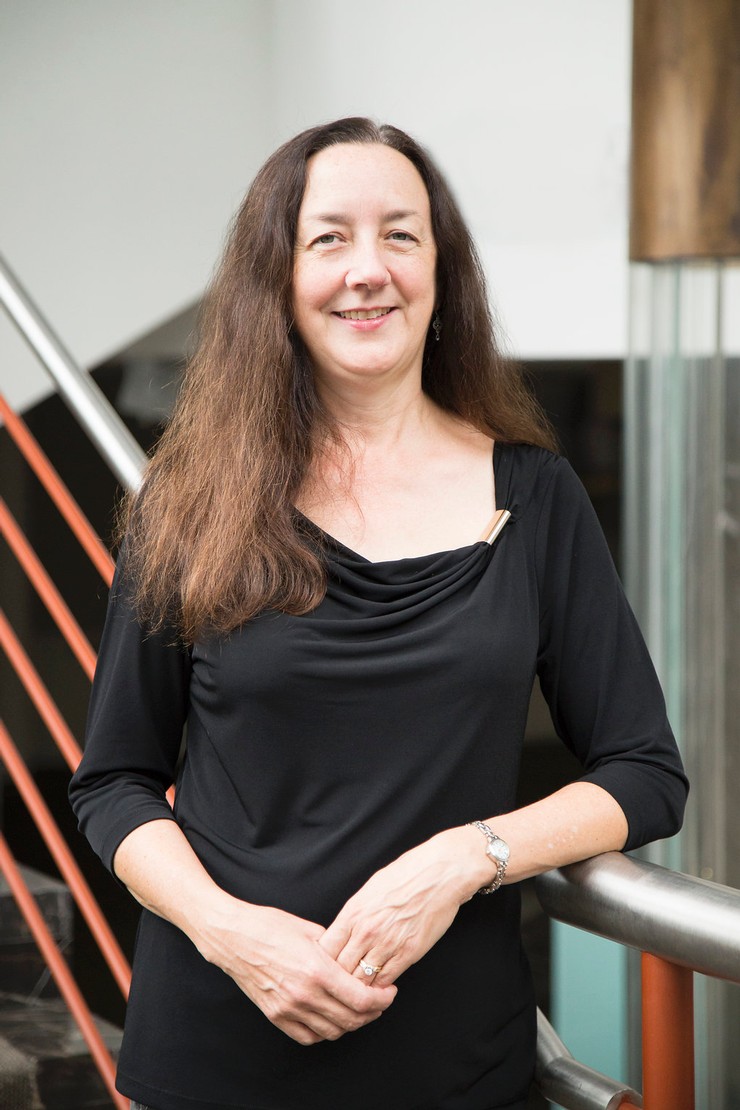 Jane Hart Brendle has been a member of the first violin section of the Charlotte Symphony Orchestra since 1995. She was the associate librarian of the Charlotte Symphony from 1993-2011. Known for her diverse musical vocabulary, Jane has appeared in concerts of avant garde and standard jazz. She is part of an annual collaboration with members of the Charlotte Symphony and Charlotte's A Sign of the Times Big Band, directed by Tyrone Jefferson. She has appeared as a guest artist with the Charlotte-based group Big Octave and the Asheville-based Jazz Composers Forum group Petri Dish, in recital with renowned bluegrass mandolinist Darin Aldridge, and as a mandolinist in the Charlotte Mandolin Ensemble. In recent years, Jane served on the music faculties of Davidson College and Winthrop University, as a teacher of applied violin, viola, and chamber music. Jane is a member of Carolina Strings (www.carolinastrings.com), a chamber group which specializes in playing music for weddings, educational presentations, and other events in the Charlotte area. Jane serves as first violinist and music arranger for the group.

Many of Jane's violin solos and arrangements have been recorded with area performers and composers. CD releases which include Jane's work: Bunky Moon’s Schtuff We Like; Claire Ritter's Waltzing the Splendor; Walk a Different Line with Tesser; A Queen City Christmas with Carolina Strings; Rick Spreitzer's From the Bottom; and Anne Trenning's All One World, and Waiting for Rain. An article spotlighting Jane's diverse musicianship was published in Today's Charlotte Woman Magazine. Jane was holds a Master of Music degree in Violin Performance from UNC-Greensboro; and Bachelor of Violin Performance and Bachelor of Music Education degrees, also from UNC-Greensboro.

Favorite concert experience with the CSO?
There have been many thrilling, moving, fun, and amazing concerts! I think one of my favorite fun concerts was one of our "Magic of Christmas" concerts which featured our then music director Peter McCoppin, roller-skating across the stage while the orchestra played "The Skater's Waltz."

Any hobbies?
Mostly music related...outside of the symphony, my favorite music to play includes chamber music - both old and new, and occasional jazz violin. My husband Ron is a professional jazz bassist, and we sometimes have the opportunity to play music together, which is a great treat. I also play Classical mandolin - I have played solo mandolin parts on occasion with the symphony, and in some chamber music programs.

Favorite thing about Charlotte?
It's home, and I'm close to my family here.
BLOG eCLUB SIGNUP